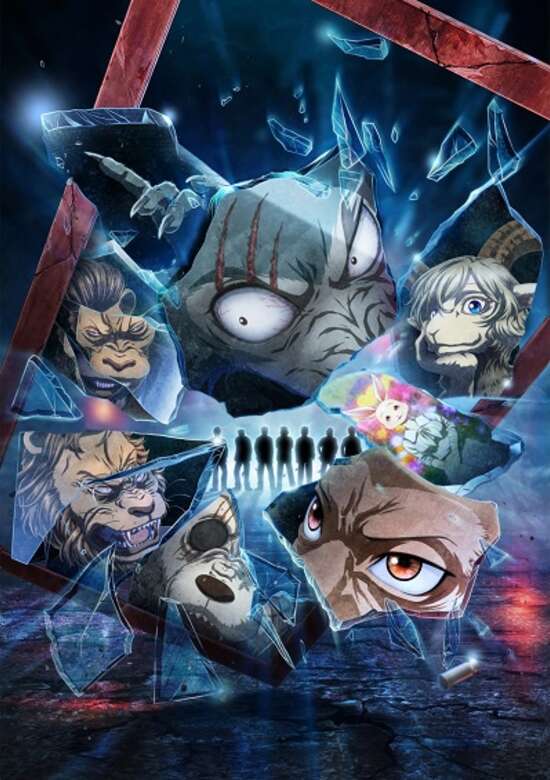 
Legoshi accepts himself as a carnivore and makes a move in his romantic relationship with Haru. However, just as when it seems that school life has returned to normal, a new crisis creeps up on Legoshi. It's linked to the culprit of the unsolved "murder incident." Furthermore, at the Black Market, the remnants of the Shishi-Gumi that were supposed to have been defeated are beginning to gain strength again as the "New Shishi-Gumi."

Note: The first episode had an early delivery on Netflix Japan. The regular TV broadcast started on January 7.