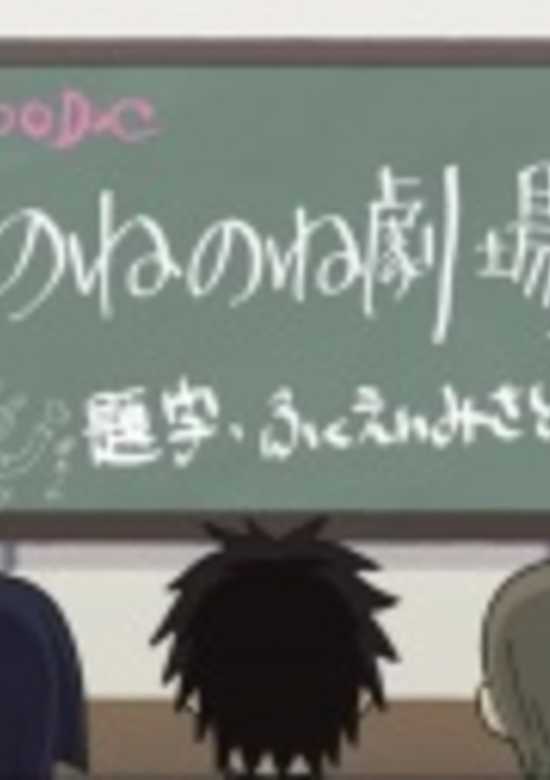 
A series of short specials aired on the official website prior to the movie release. It consists of an explanation about the anime from the perspective of the twin characters, Motoe Nono and Motoe Nene.

An additional episode was aired at the Clamp Festival 2012. It was later included in Blood-C: The Last Dark Limited Edition BD and DVD. 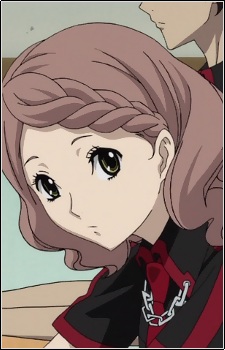 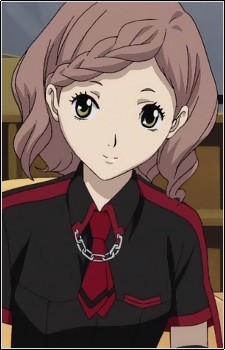 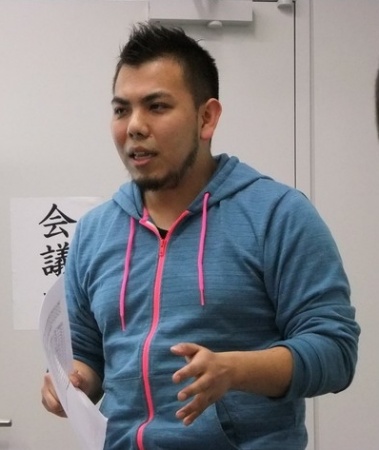