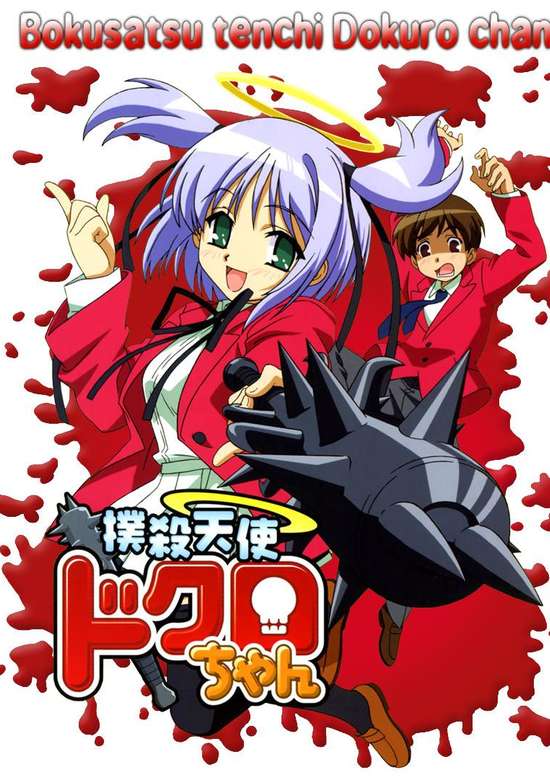 
In the future, a junior high student, Kusakabe Sakura, will offend God by inventing immortality so that women will stop aging after they turn twelve. Dokuro-chan is an angel from the future sent to kill him. However, Dokuro-chan thinks that Sakura can be spared, so her idea is to constantly occupy Sakura so that he will never be able to invent the technology. Sometimes the angel will go crazy and kill him with her bat, Excalibolg, but she can revive him easily. "Pi-piru-piru-piru-pi-piru-pi!" 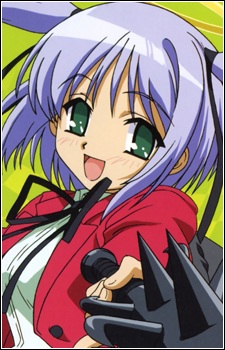 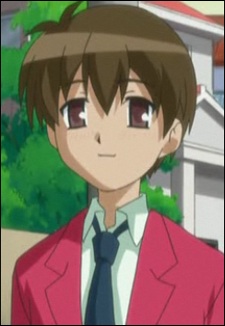 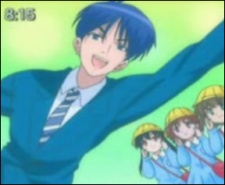 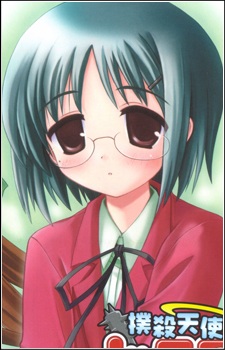 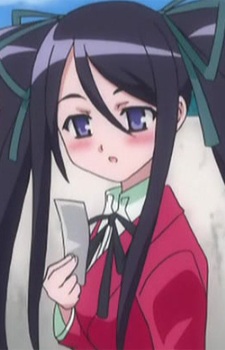 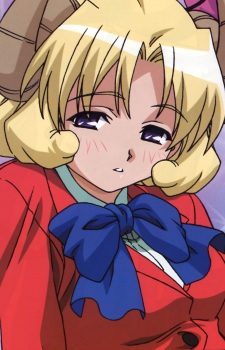 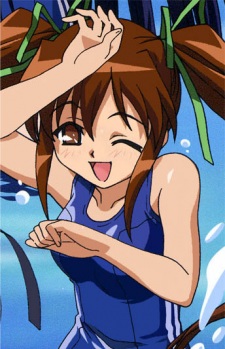 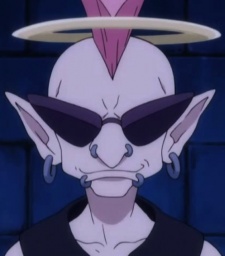 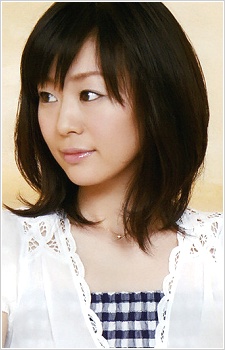