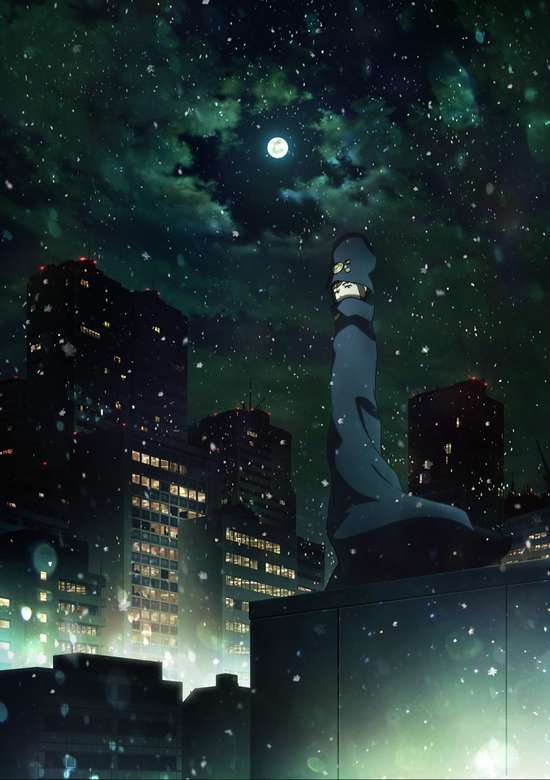 
Takeda Keiji was waiting for his girlfriend and junior in school, Miyashita Touka. But she doesn't show up at the time they agreed on and he can't get a hold of her. The sun starts to set and Takeda decides to give up and head home. But then, he sees a man unsteadily wandering around with tears in his eyes. Takeda and the other people around him quickly realize the man is not normal and decide to ignore him when a mysterious figure approaches the man. A mysterious figure wearing a cape and a bizarre hat. That figure happened to have the same face as Miyashita Touka, the girlfriend who ditched Takeda...