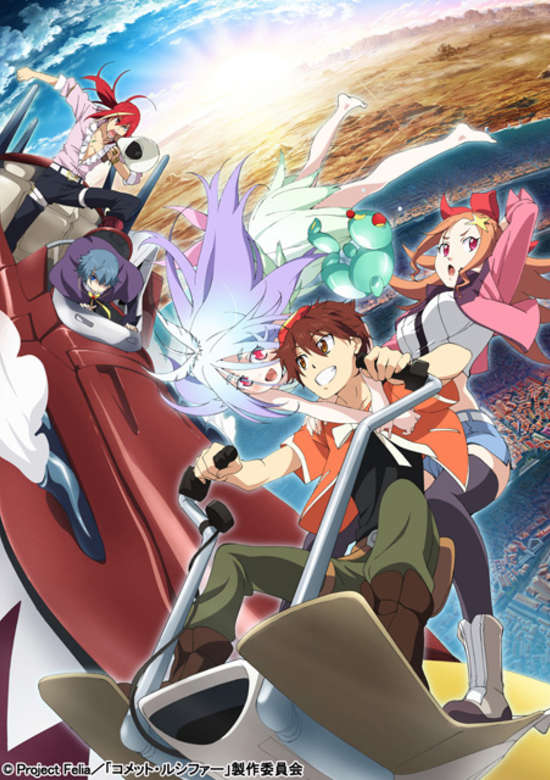 
Deep under the ground, there are blue crystals called Giftium, which are regarded as highly valuable in the world Gift. Sougo Amagi's hobby is gathering Giftium. After all, the mining town of Garden Indigo where he lives is well-known for the abundance of it underground. He lives his days repetitively and without many disturbances, until one day he gets into a quarrel with his classmates Kaon, Roman and Otto. Their conflict escalates and a few missed steps send Sougo and Kaon falling into a hole. After recovering, they discover an underground lake and a strange blue-haired girl called Felia. Although they quickly strike a friendship with the girl, when they leave the mine they are suddenly faced with many problems. A secret organization is following Kaon and his friends in order to capture Felia, who is though to have special powers. Comet Lucifer follows their story as they must now protect themselves and the girl from the dangers that lie ahead. 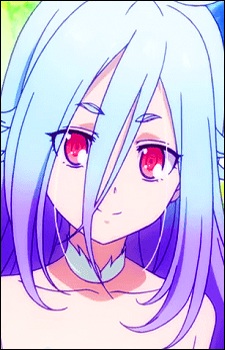 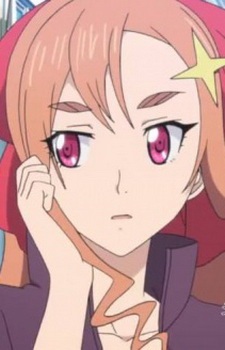 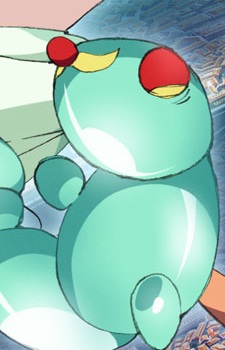 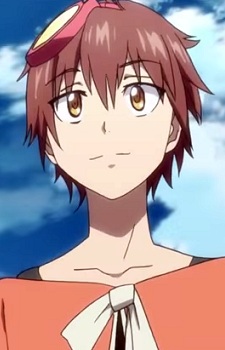 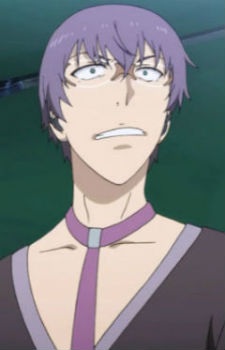 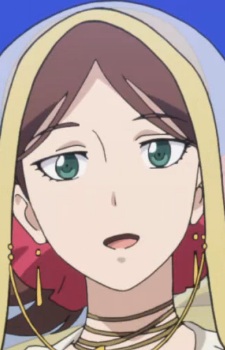 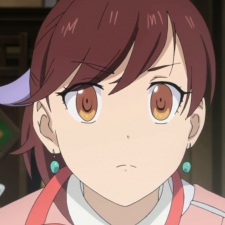 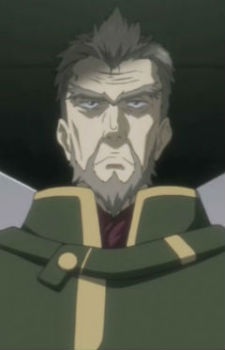 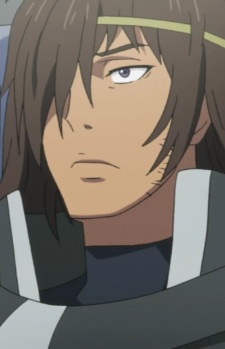 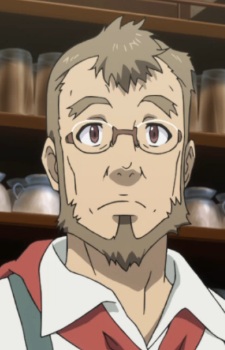 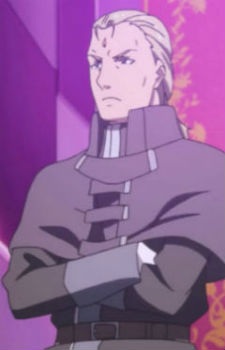 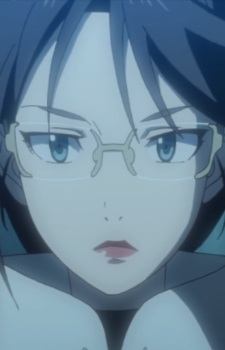 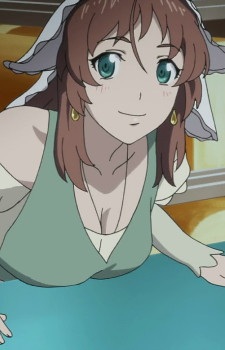 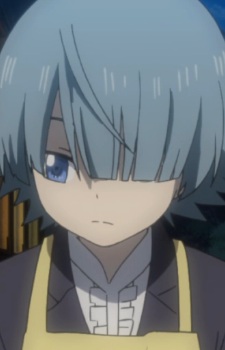 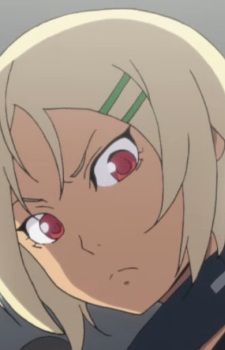 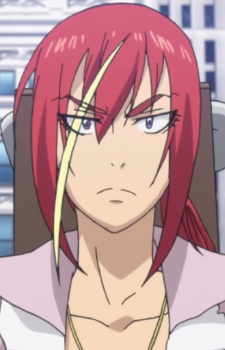 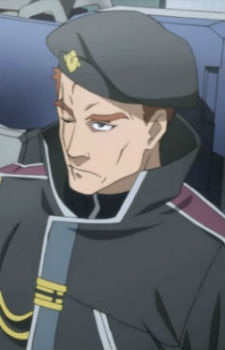 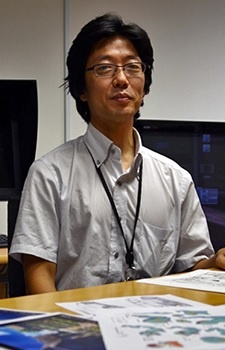 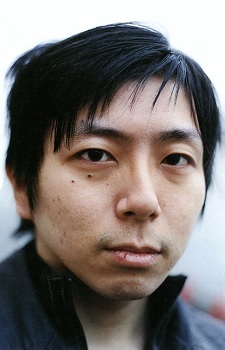 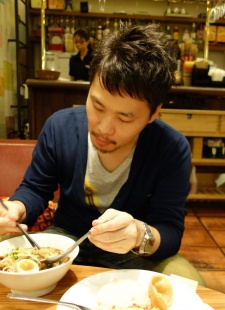 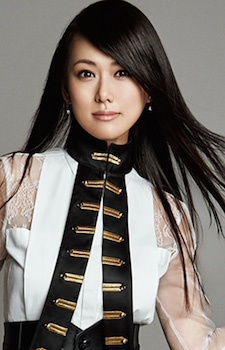 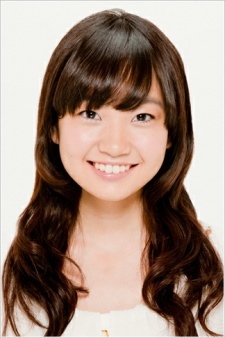 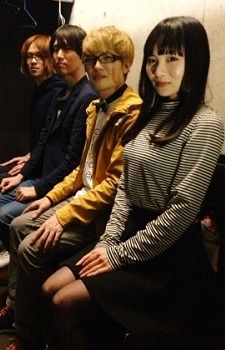