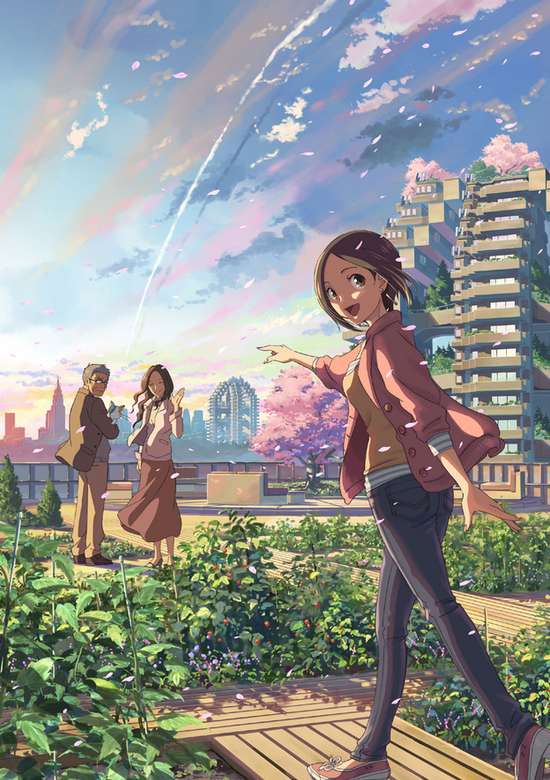 
The stage is set at near future. Okamura Aya, also known as "Aachan", started to live by herself as she started a new job after graduation. Her mother needed to go overseas to work as a doctor, so now only her father and a cat, Mii-san, live in a Proud apartment. Since Aachan moved out, her father has been trying to reach out to her but somehow there is an awkward gap between the two. And the cat Mii-san, which Aachan has kept since she was a child, is getting old... One night, Aachan came back from a tiring day and threw herself on the bed. She closed her eyes and remembered the happy days she spent with her parents and when Mii-san came to comfort her when she got lonely after her mother left.... And then the phone rang... 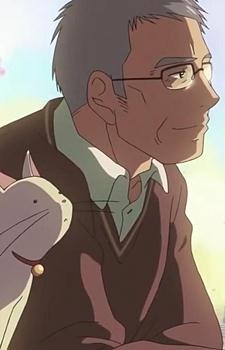 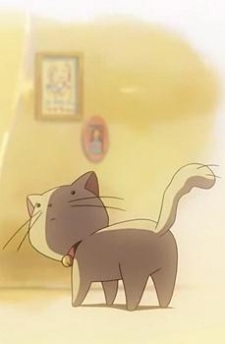 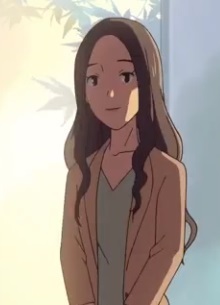