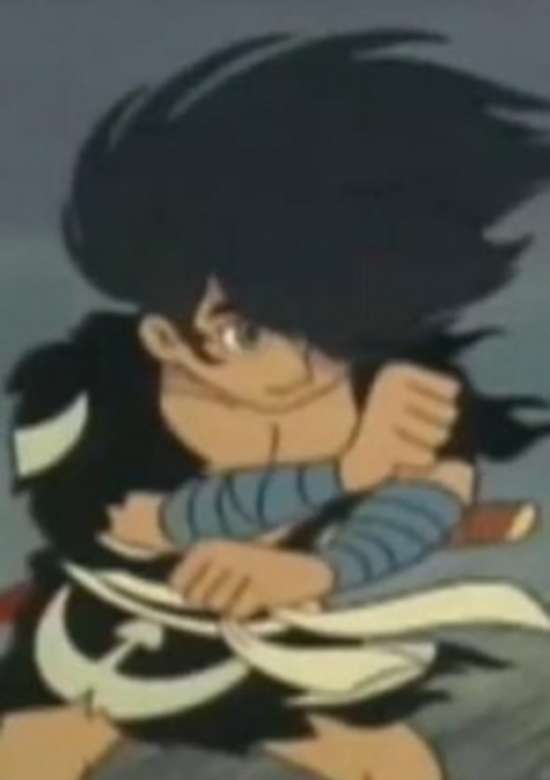 
Before producing a TV series, a pilot film was made to let sponsors and television stations grasp the work's pervasive quality. This is the pilot film for "Dororo" in which the characters are closer to those of the original story compared to the characters in the TV series. The faces and personalities of the characters in the TV series are altered from time to time to gain popularity among its viewers. As a result, sometimes viewers really loved it, but at other times it didn't go over as well. The pilot for "Dororo" was made in color, but the TV series was monochrome due to a tighter budget. The story depicts a journey in which the boy thief named Dororo and a cursed man called Hyakkimaru destroy monsters. Hyakkimaru can be a complete "human" only after he destroys 48 devils. 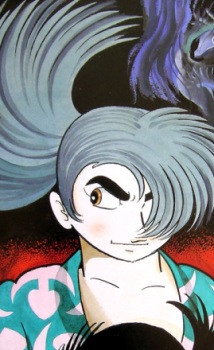 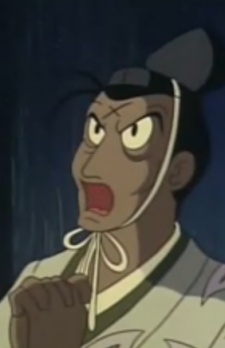 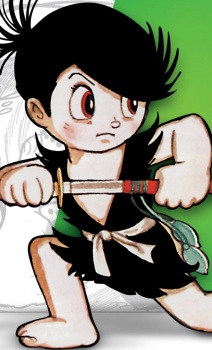 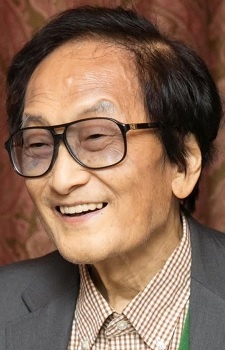 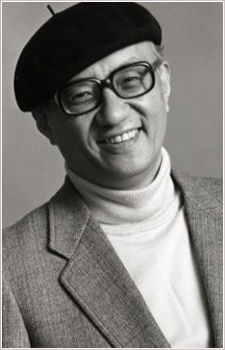