Amaumi Haruhiko is a high school student who attends Shimano Academy in a town called Narasakicho. Narasakicho contains an unknown rainbow which constantly overlooks the town and is related to granting a magical wish called "Gift." Gift is a once-in-a-lifetime present between two people.

As a child, Haruhiko has been close with his childhood friend, Kirino, until he obtains a new non-blood sister by the name of Riko. Haruhiko develops a strong relationship with Riko until they sadly depart due to the fact Haruhiko's father could no longer support the two of them.

After some times passes by, Riko finally returns to the town of Narasakicho, and along with Kirino, starts to attend Shimano Academy with Haruhiko. The series revolves around the relationship among these main protagonists and slowly reveals the story behind both Gift and the rainbow. 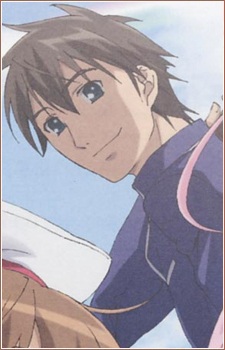 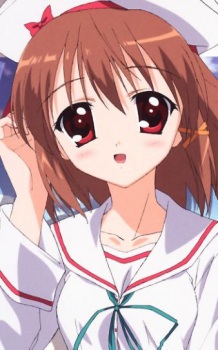 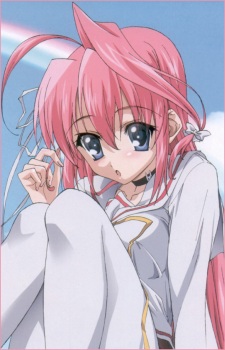 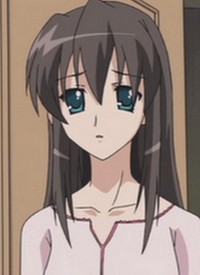 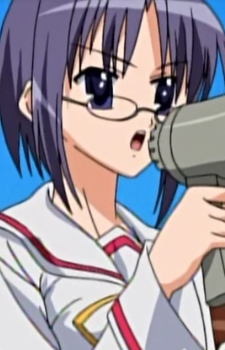 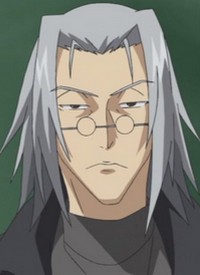 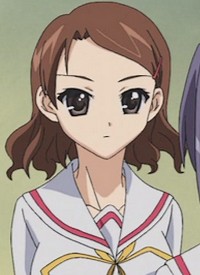 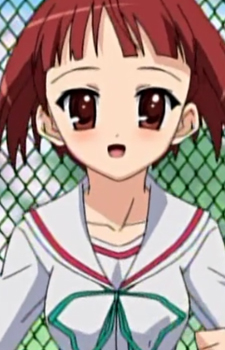 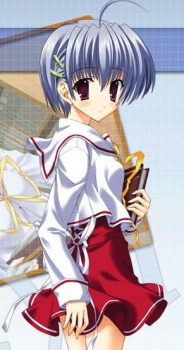 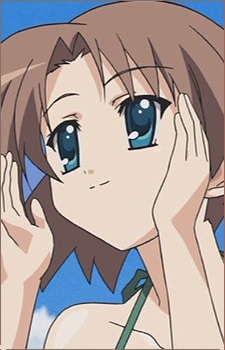 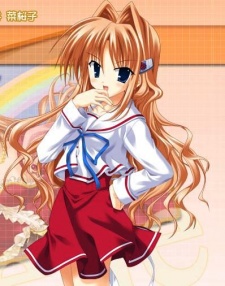 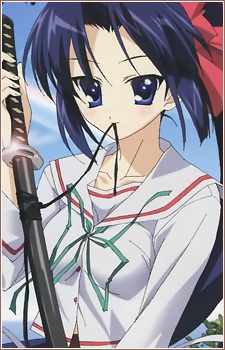 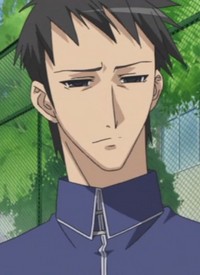 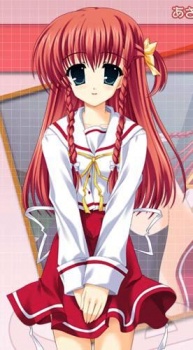 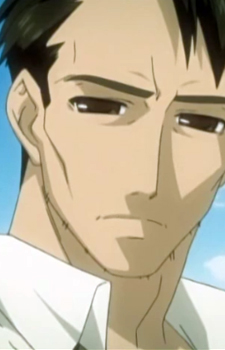 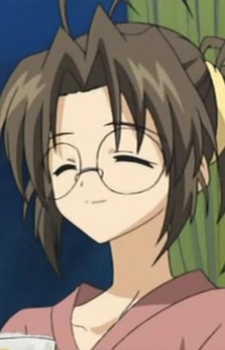 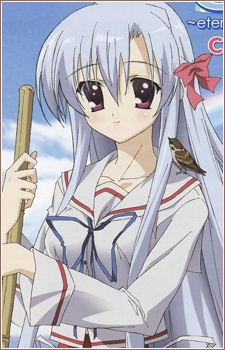 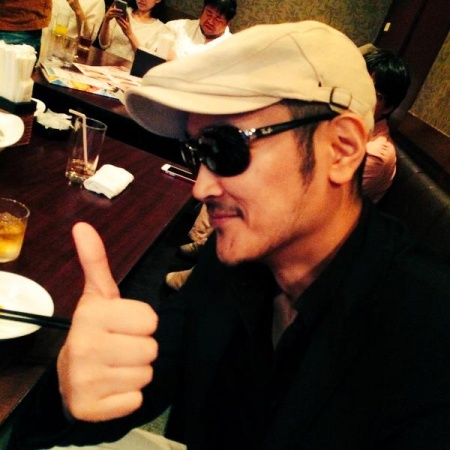 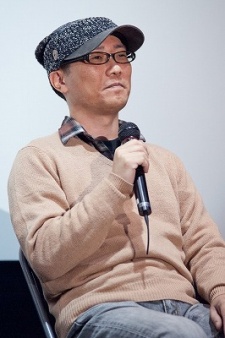 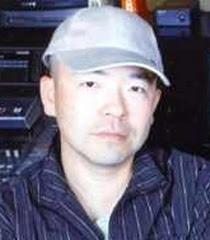 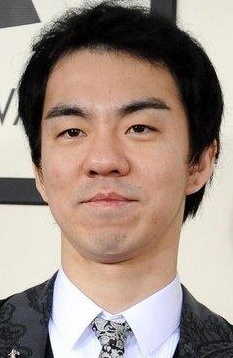 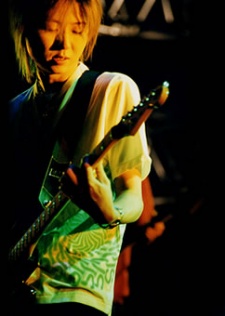 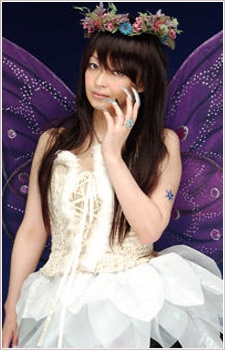 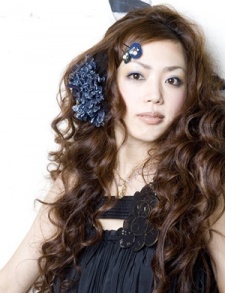 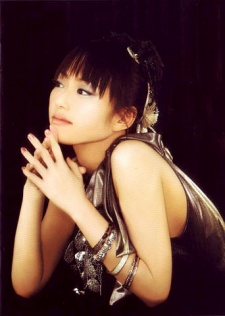