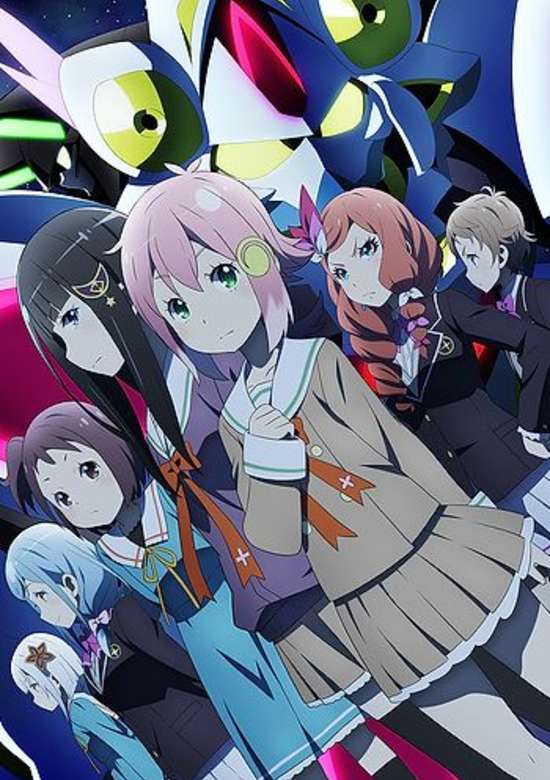 
It had been nearly 1,000 years since all the magic in the world disappeared, and most people had forgotten it ever existed. Kohinata Mangetsu is a cheerful high school student who has a pretty positive outlook on life, but she has nothing to call her own-- Because she wasn't good at academics or sports, she dreamed of having something she was good at. On a night where the full moon was shining brightly, she happens to meet another girl with the character for "moon" in her name named Shingetsu Ernesta Fukami. That was also when she encountered the mechanical dolls called "ARMANOX."