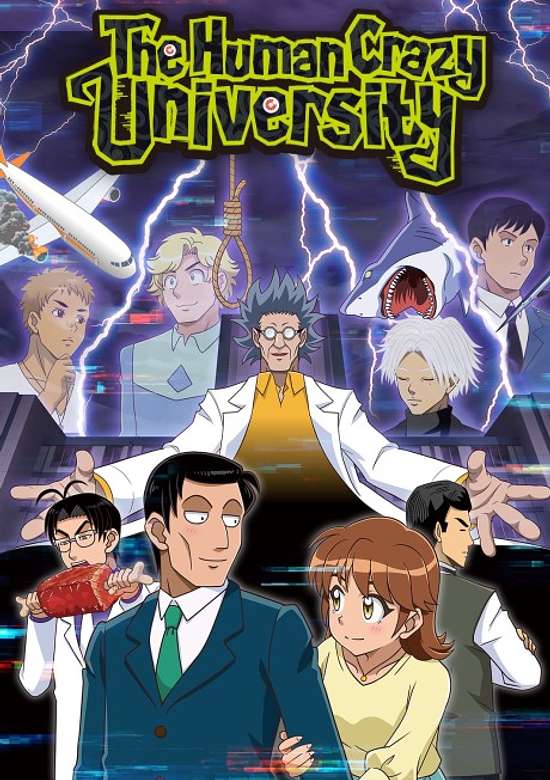 
Satake Hirofumi is a prisoner on death row for murdering his fiancée. He's also an "Undeadman" who has survived many desperate situations. For this, he has earned the interest of a research institution called "Human Crazy University," which studies real-life miraculous phenomena and the people who become entangled in them.

Now a subject of their research, Satake relates to them his memories of his immortal, yet unhappy, life. Why did he kill his fiancée? Soon enough, the truth sheds light on a much bigger conspiracy...