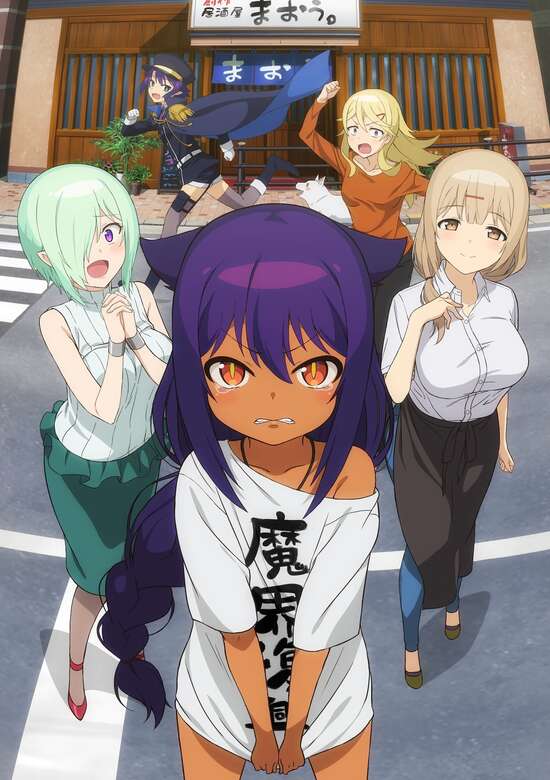 The Great Jahy Will Not Be Defeated!


In the Dark Realm, the Great Jahy was only second to the demon king. Feared by all, she was supposed to be just enjoying being endlessly willful and hedonistic, when a magical girl attacked her and blasted her to the human realm. Forced to live in poverty, her days consist of working in a bar while living in a tiny apartment without a bathroom. Blowing both pity and the demand for rent away, her ambitions are grand: Restoring the Dark Realm!