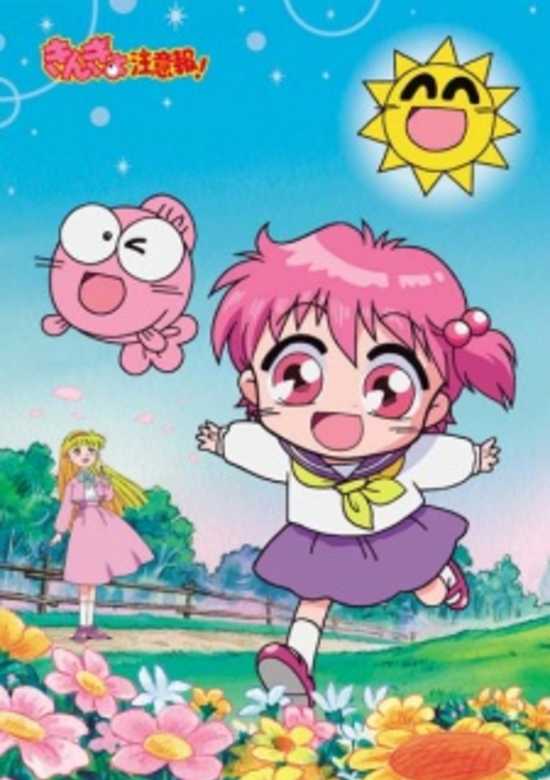 
The show starts with the tale of Chitose Fujinomiya, a girl who goes from riches to rags and back and remains a snob despite it all. When her wealthy father dies, remaining debts leave Chitose almost broke, and she is kicked out of the affluent Tokai no Gakuen, or City Academy. She is left with nothing in the world but the clothes on her back and one pink goldfish named Gyopi-chan, the only memento she has of her father. Wandering lost, she collapses on the grounds of the poor-but-happy Inaka no Chugakko (Country Jr. High School), where the students are rough if friendly, and farm animals regularly roam the school grounds and even attend class. Recovering, she enters into the school but is repelled by its air of poverty, to which she is unaccustomed. 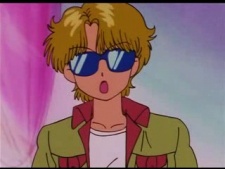 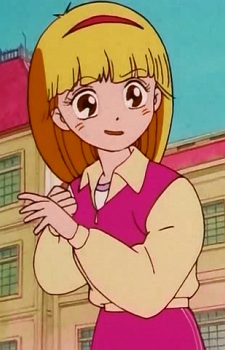 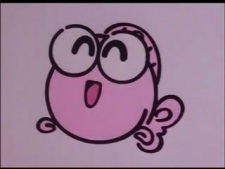 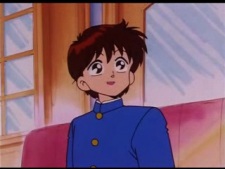 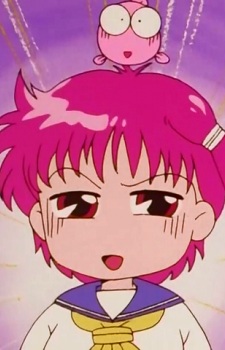 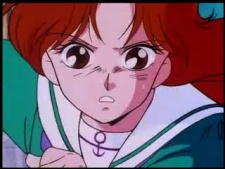 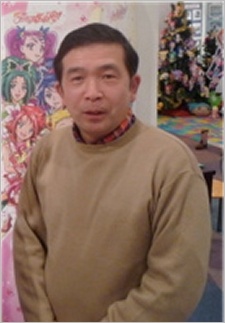 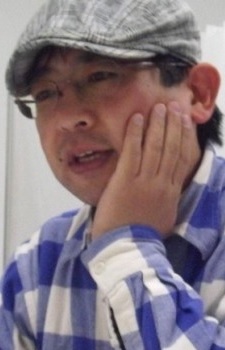 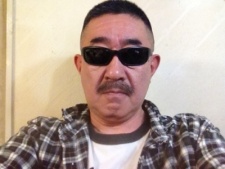 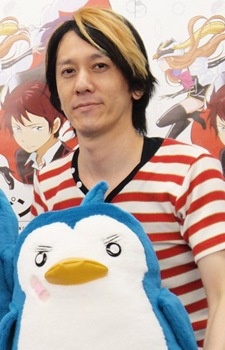 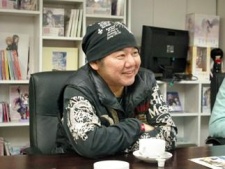 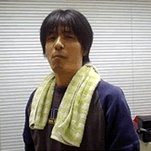