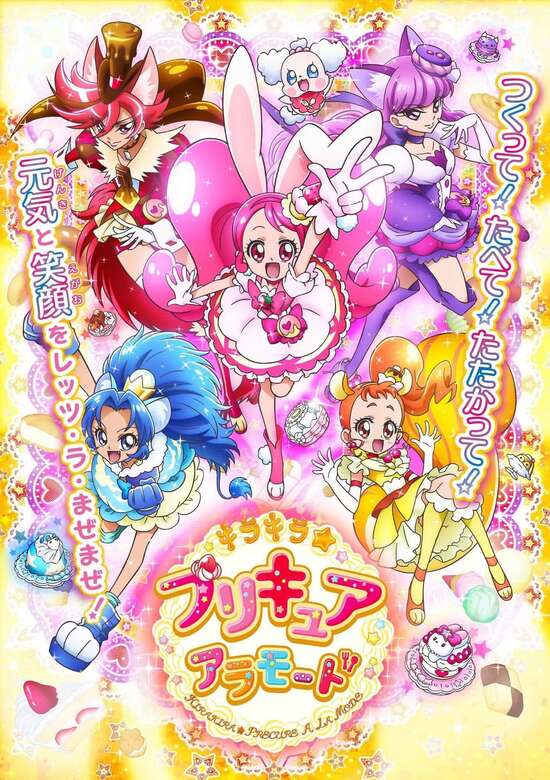 
Ichika Usami is a second year middle school student who works in her family's cafe, Kirakira Patisserie. One day, she meets a spoiled lamb fairy named pekorin who tells her evil monsters known as Henteko have been stealing "Kirakiraru", the energy that resides within sweets and desserts. Ichhika then becomes a pretty cure and, with four other girls, they form the kirakira precure a la mode to fight the henteko and protect the sweets. 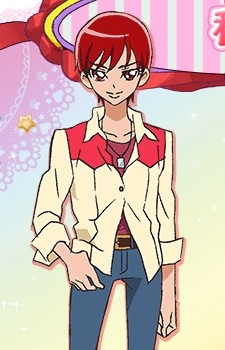 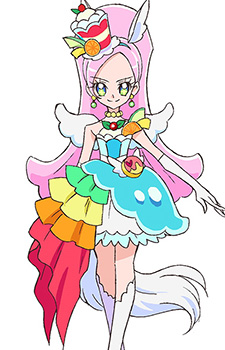 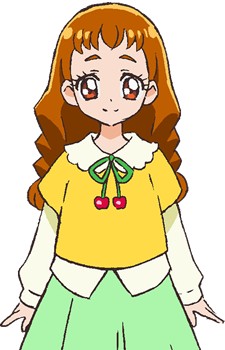 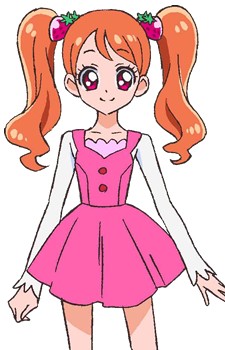 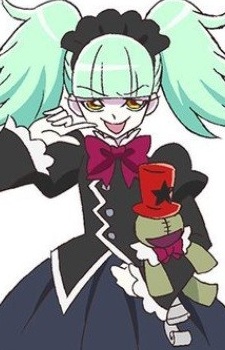 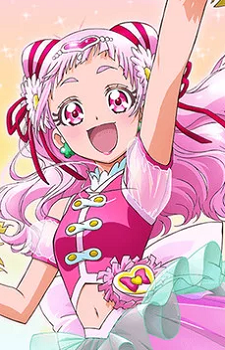 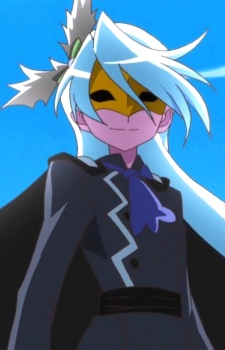 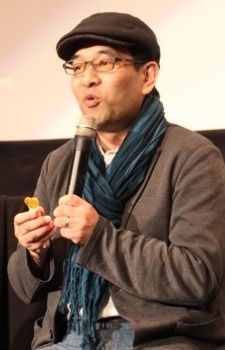 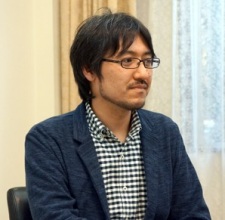 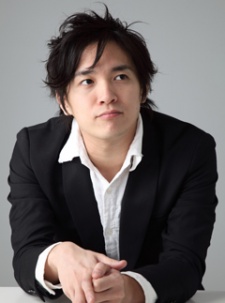 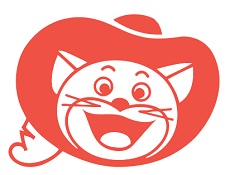 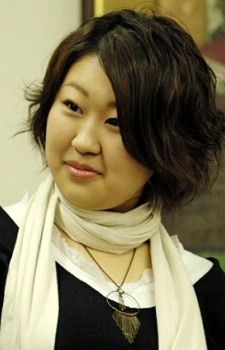 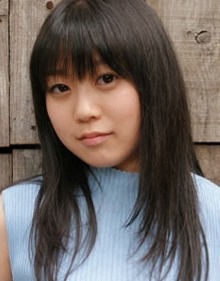