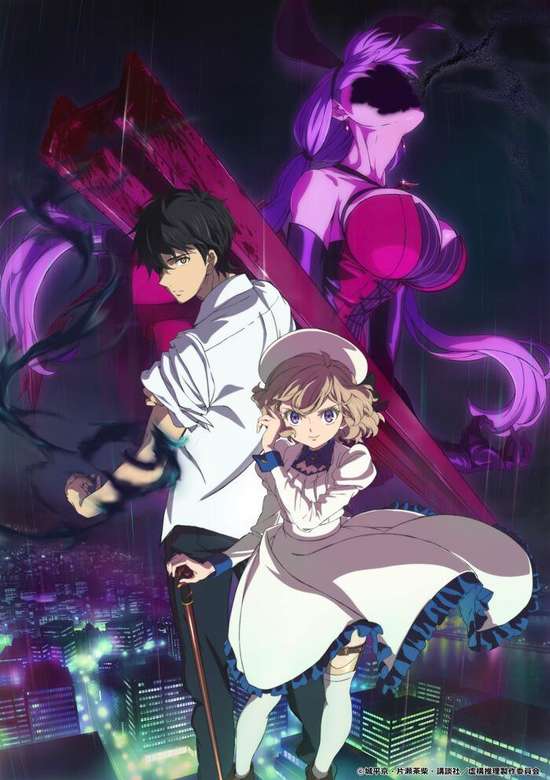 
When she was still just a girl, Kotoko was kidnapped by yokai. These spirits made her into a powerful intermediary between the spirit and human worlds, but this power came at a price: an eye and a leg. Now, years later, she watches out for dangerous yokai while developing feelings for a young man named Kurou, who is also special: an incident with a yokai has given him healing powers. He's surprised when Kotoko asks him to team up to handle renegade yokai, preserving the thin line between reality and the supernatural.