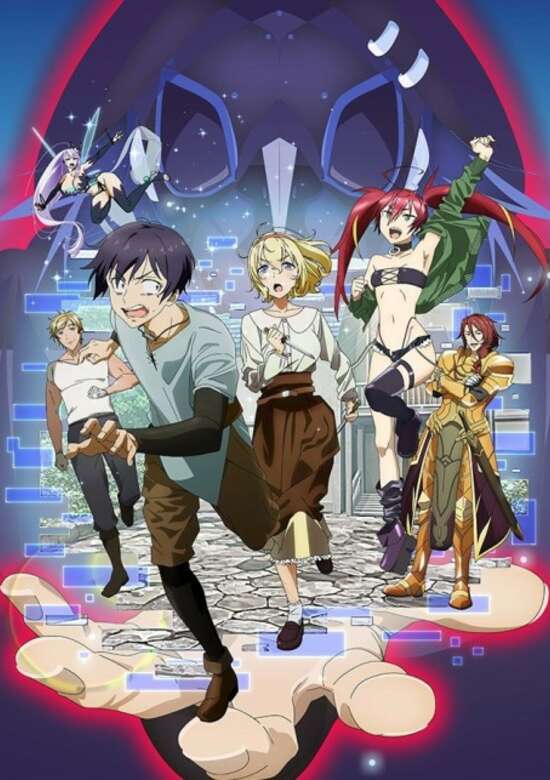 
The story follows a dull high school student named Hiro Yuuki when he is tricked into joining a full-dive (fully immersive VR) role-playing game. The game, Kiwame Quest (literally, "Ultimate Quest"), is promoted as "more real than reality" with mind-blowing graphics, impressive NPC behavior, and even the scent of foliage and the sensation of wind blowing against your skin.

Unfortunately, the game is already a virtual ghost town, after being flooded with player complaints that the game is little too realistic for its own good. Its quests are nearly impossible to clear, since players have to be as physical fit to complete them as they would in real life. Players feel actual pain when they get hit, and puncture wounds takes days to heal.

The only reward is the mere sense of accomplishment. It is the complete opposite of a casual pick-up-and-play game, but Hiro vows to beat this most realistic (and most stressful) game ever.