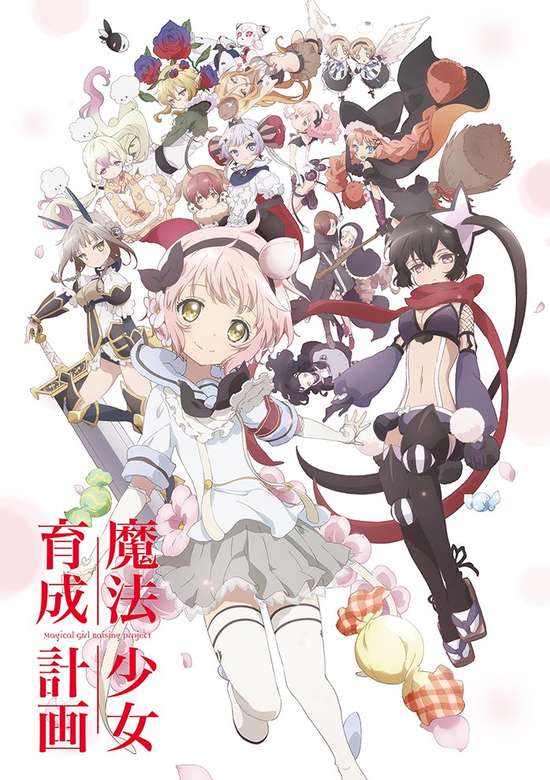 
A social game called The Magical Girl Raising Project allows one in tens of thousands of people to be a "magical girl" — possessing extraordinary physical capabilities and looks, as well as special magical powers that set them apart from the rest of the human race. But one day, in a district containing 16 magical girls, the administration announces that it must halve the number of magical girls to solve the problem of magical energy. At first, the 16 magical girls race to collect more "magical candy" than their competitors, but the rules quickly become twisted, and it quickly becomes a murderous battle for survival among them. 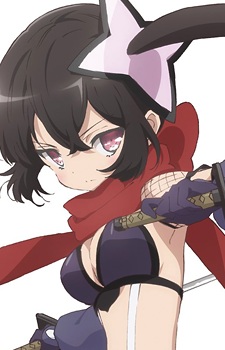 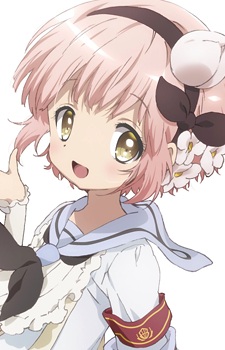 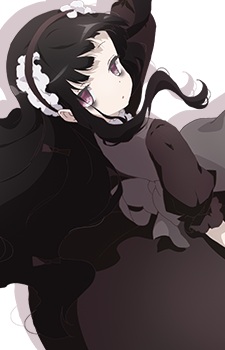 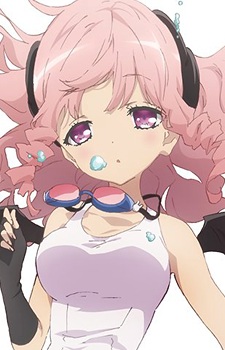 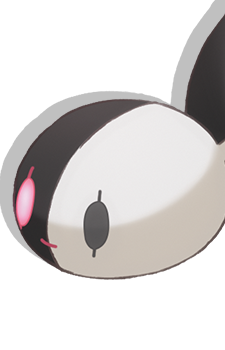 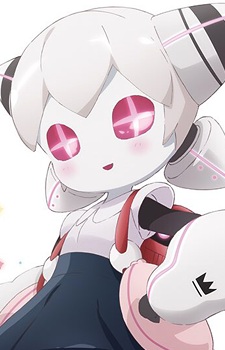 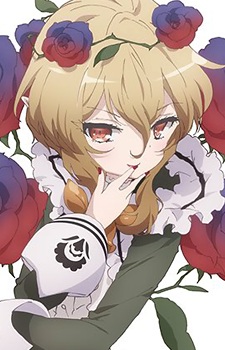 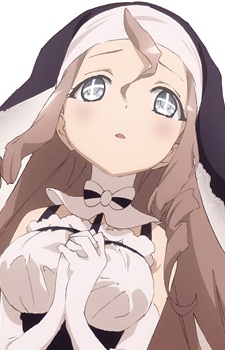 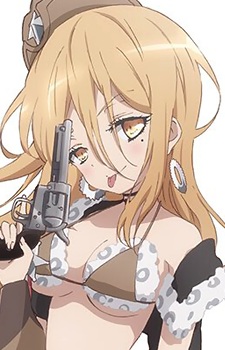 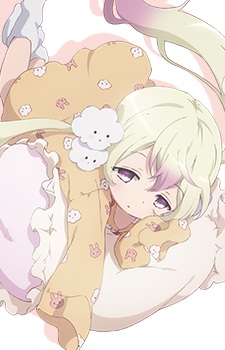 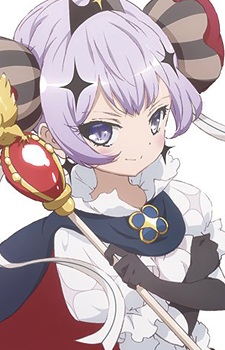 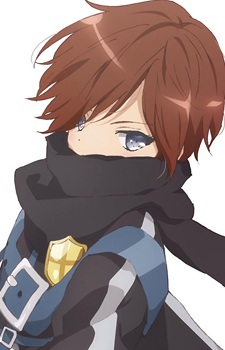 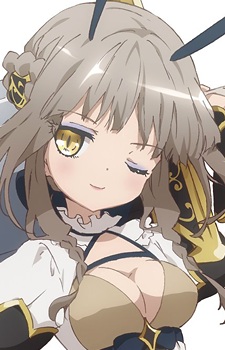 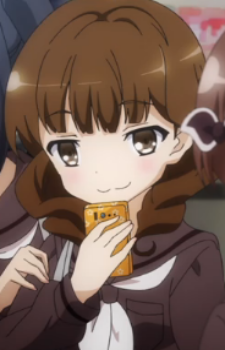 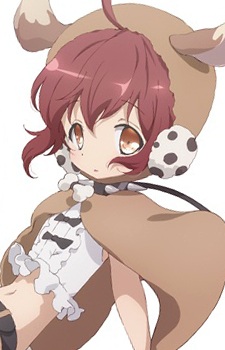 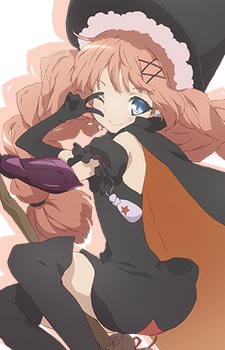 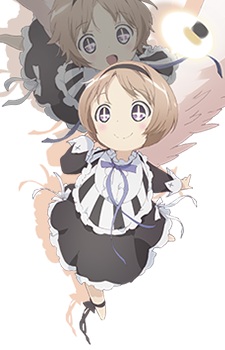 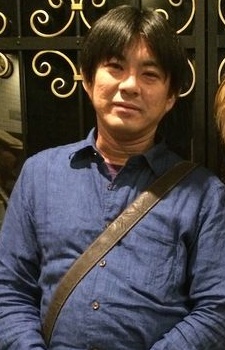 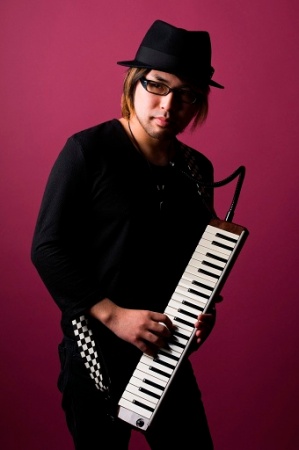 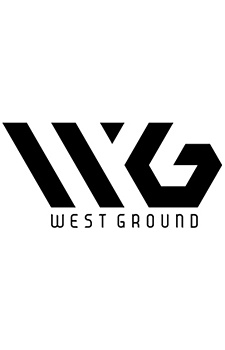 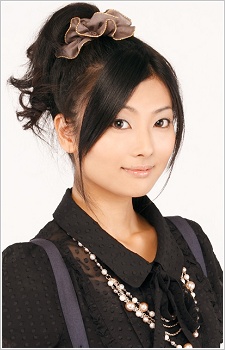