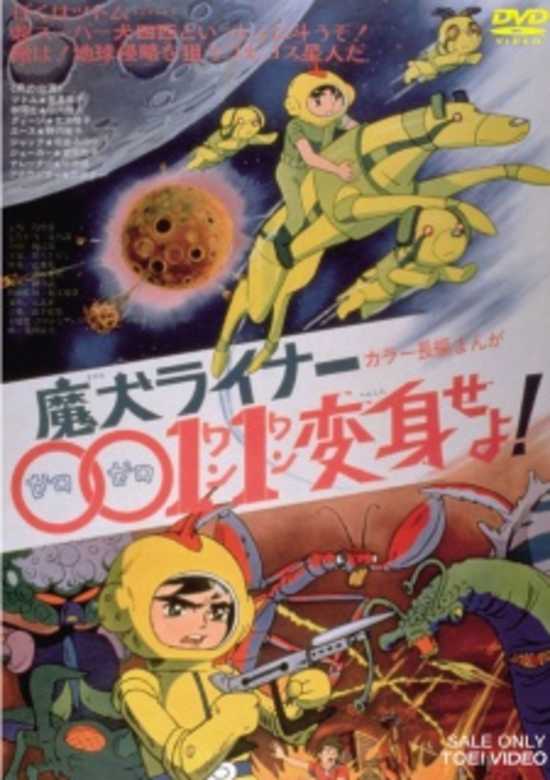 
A medium long anime movie (50 minutes) released as one of the programs of 'Toei Manga Festival', and screened with a live-action film "Kamen Rider vs. Ambassador Hell" and others.

A boy named Tsutomu and four cyborg dogs (Queen, Ace, Jack and Joker who coalesce and transform into the spaceship "Liner") fight against aggression by insect-type aliens from the Planet Devil. 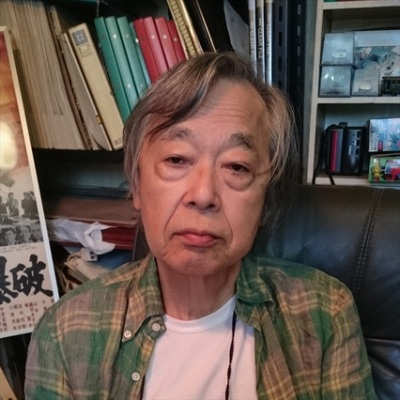 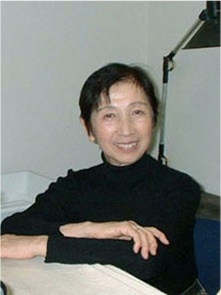 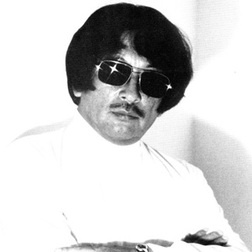