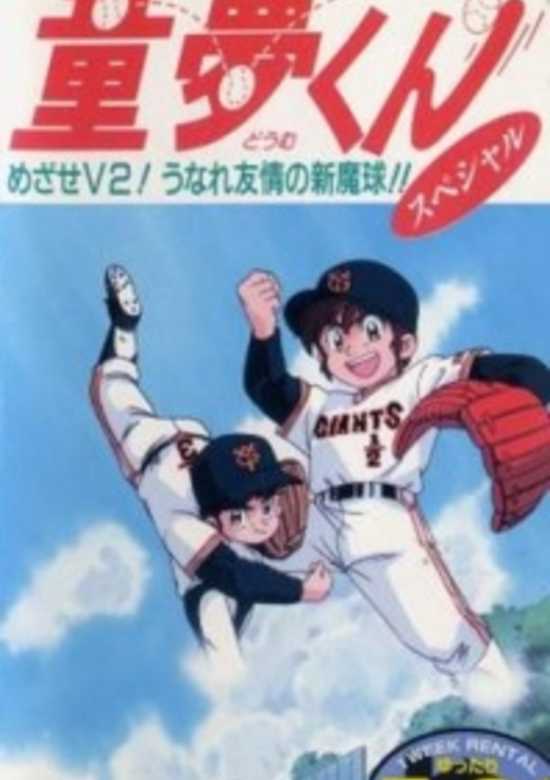 
Dome Shinjo, a 10-year-old boy who is son of a deceased legendary player of the Yomiuri Giants. From his father he inherited the love for baseball and his great abilities for such sport, although his mother and his older sister try to avoid that he practices it. In fact, his father, before dying, had time to teach him a magical shoot. Dome, after his mother gave him the glove his father used, he makes that shot in a training session of the Giants and is contracted immediately. With the support of the veteran players of the team, this young player will, from this very moment, make the Giants become unbeatable at home and none of the main batters of the Japanese professional league manages to end with his magical shot. Although that does not apply to the games played away, as Dome is just allowed to play at home, in the Tokyo Dome in which his father was consacrated (and the place by which he did chose such name for his son). When the veteran captain of the Dragons manages to bat his shot, it seems that the young boy is finally and definitely defeated, but then he invents another magical shot. New rivals, but also friends (such as Melody Norman, an American girl who disguises herself as a boy because women can't play baseball), will appear in scene, until the arrival of the mysterious Don Carlos, a Spanish ex-bullfighter who plays for the Hiroshima Toyo Carp and seems to have something pending with his father. Will Dome succeed in giving the league to the Giants? 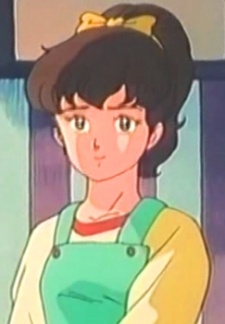 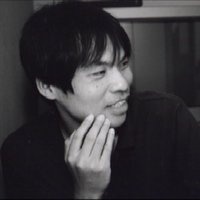 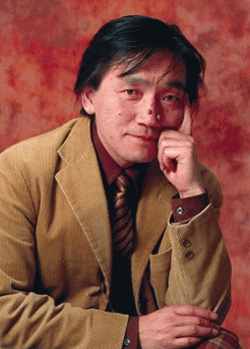 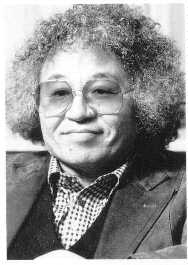 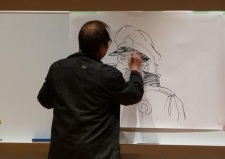