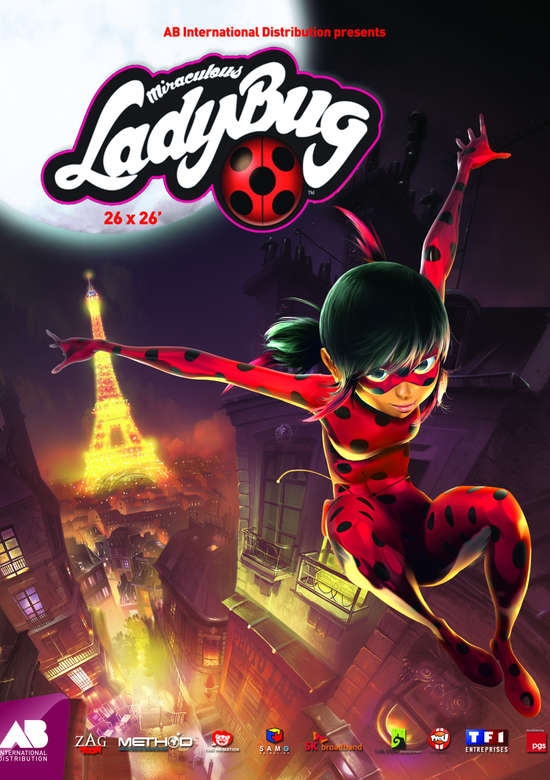 
Set in modern-day Paris, the series focuses on a teenaged junior high school girl. Marinette Dupain-Cheng and her classmate, Adrien Agreste. When evil arises in Paris, Marinette transforms into Ladybug, while Adrien transforms into Cat Noir.

However, neither know each other's secret identities: Marinette doesn't realise that her school crush, Adrien, is Cat Noir and Cat Noir doesn't know that his partner and crush, Ladybug, is actually Marinette.

Together, they're a crime-fighting duo who protect Paris against the mysterious villain, Hawk Moth and his akuma.