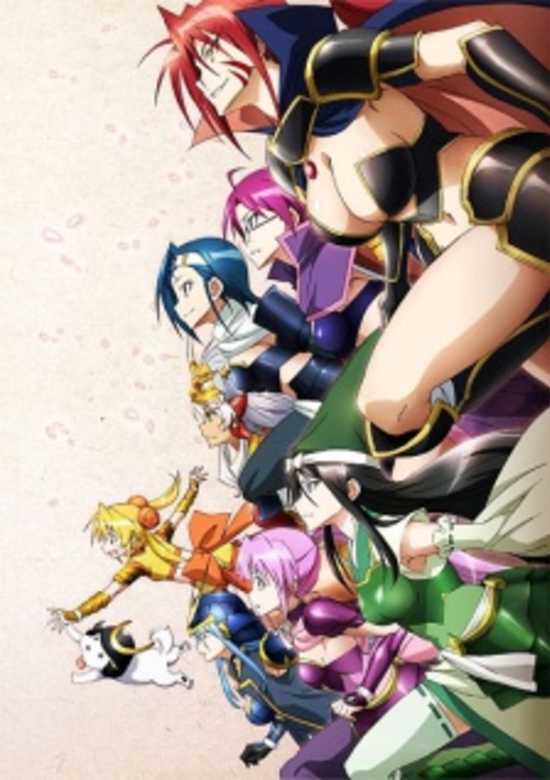 
Hideyoshino is an average girl who always seems to find trouble wherever she goes. One day Hideyoshino visits a local shrine to pray in order to pass her upcoming test. However Hideyoshino sees a blue light coming from inside the Shrine and looks inside to find a mysterious person performing a magic spell. Hideyoshino in a stroke of bad luck trips on a small bell and crashes into the shrine prompting the stranger to catch her. However upon catching Hideyoshino the magic spell spirals out of control and sends Hideyoshino back in time to the Sengoku Era.

Hideyoshino then encounters Akechi Mitsuhide and Oda Nobunaga. But unlike what really happened during the era, Hideyoshino realizes that everyone in the world is female. She then decides to help Oda Nobunaga find the Crimson Armor which is said to allow the person wearing the armor to conquer all of Japan. 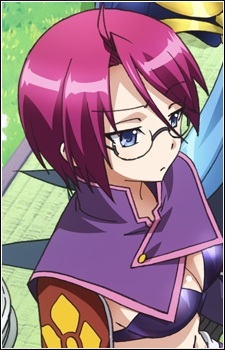 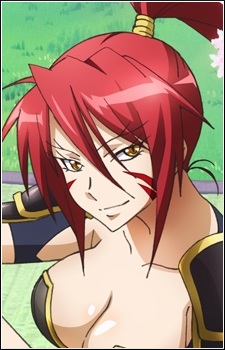 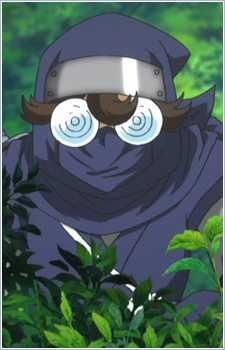 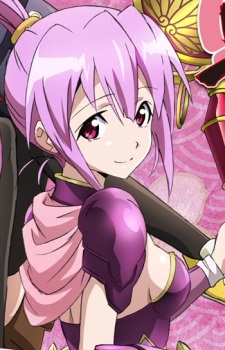 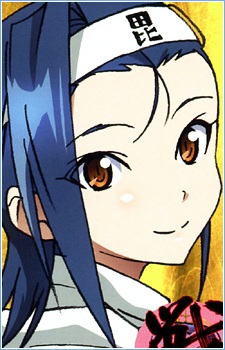 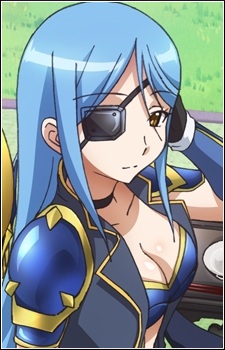 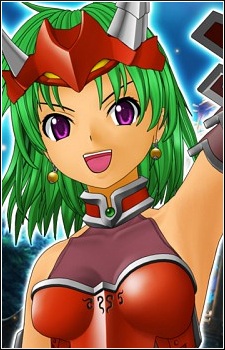 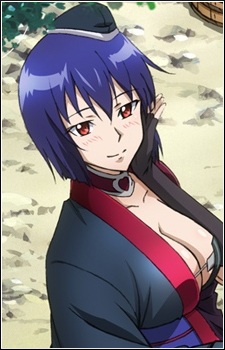 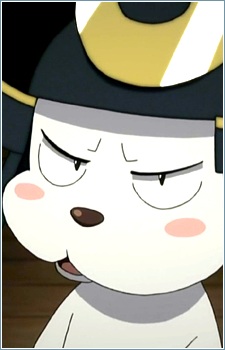 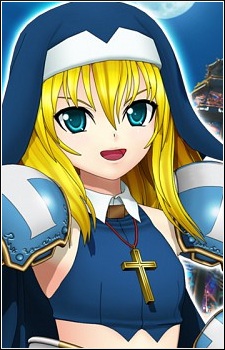 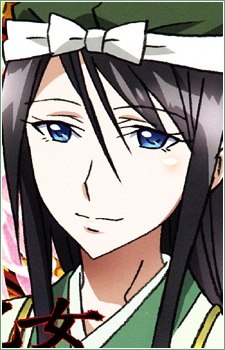 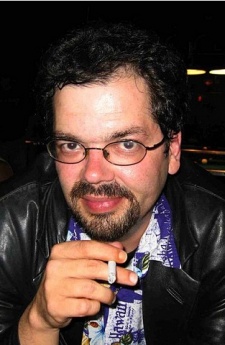 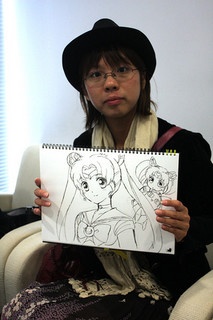 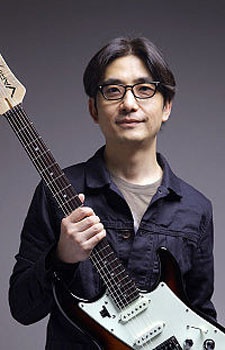 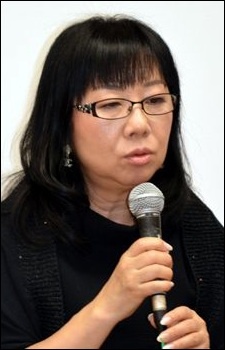 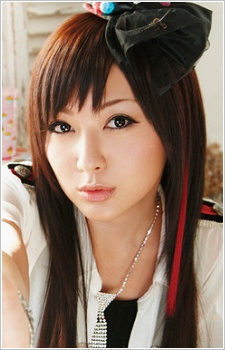 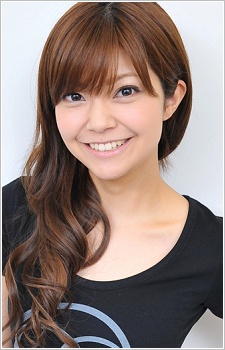 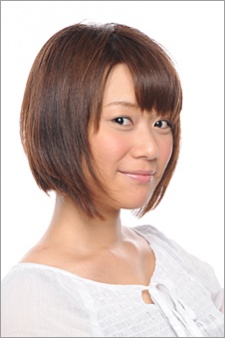 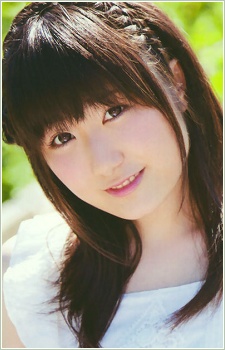 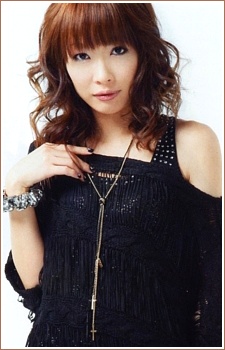 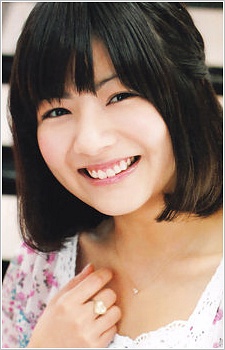