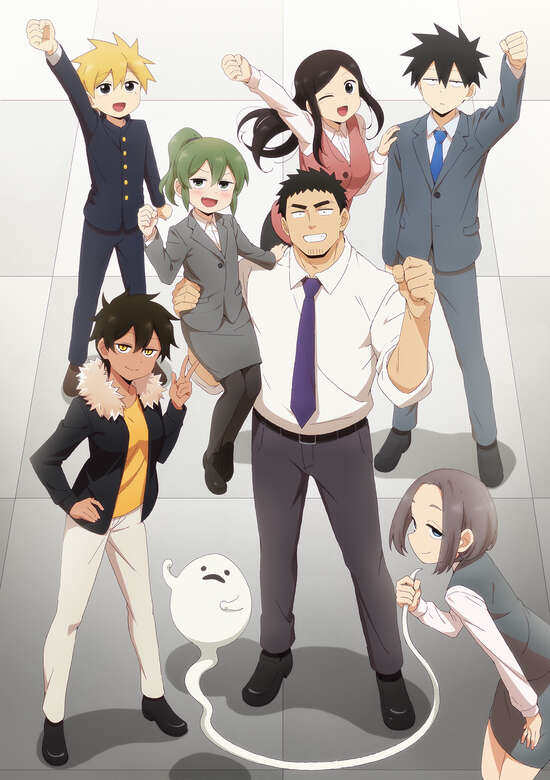 My Senpai is Annoying


Igarashi Futuba's new job would be great if her senpai, Takeda Harumi, wasn't so incredibly annoying! Futuba hates his laugh, she hates how big he is, and she really hates that he treats her like a little kid. Just because Futuba is short and looks young doesn't make her a kid, and just because she spends so much time with Takeda doesn't mean she sees him as anything but an annoying senpai...or does she?!