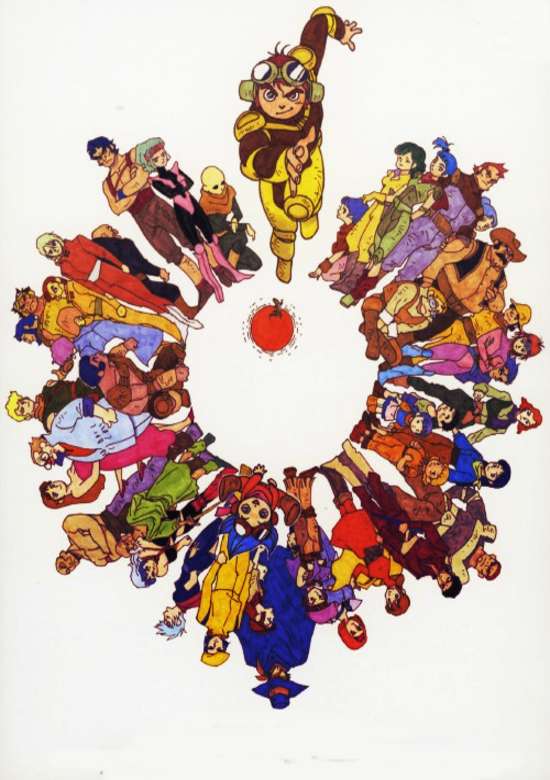 
Zora was an outlaw planet where they had a rule that one could own stolen things if he could run away keeping it for three days.

When Motorcycle gang, Sand Rat, was driving on the planet, they were attacked by a walker machine. Then, an injured boy, Jiron, helped them. Lag, the leader of Sand Rat was interested in Jiron because he was going to the bazaar to steal a walker machine. That bazaar was held by Charring Cargo who was a courier of Blue Stone, and there must be the guards of Carrying and rowdy fellows at the bazaar. Furthermore, to be surprised, it was Carrying's latest walker machine, Xabungle, that he wanted to steal. 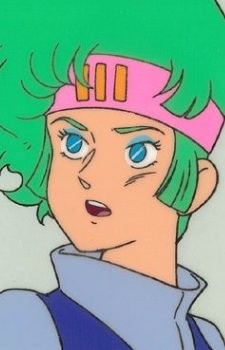 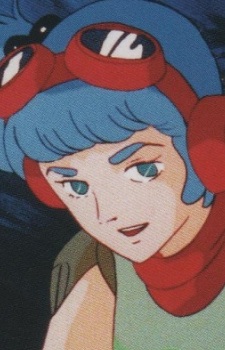 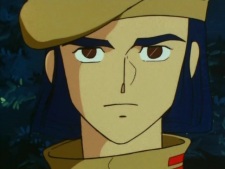 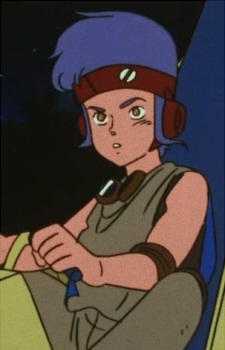 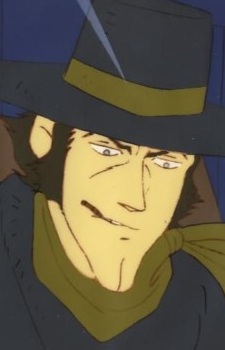 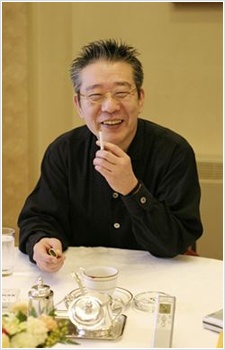 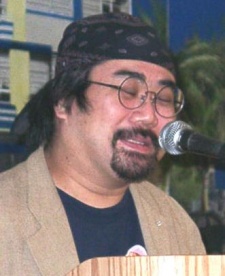 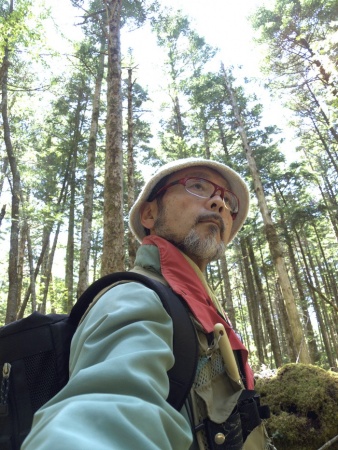 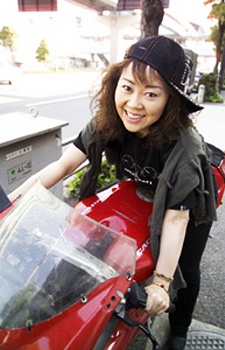 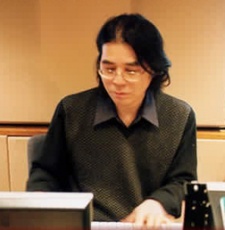 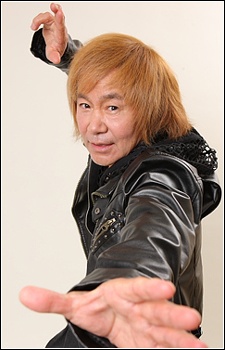