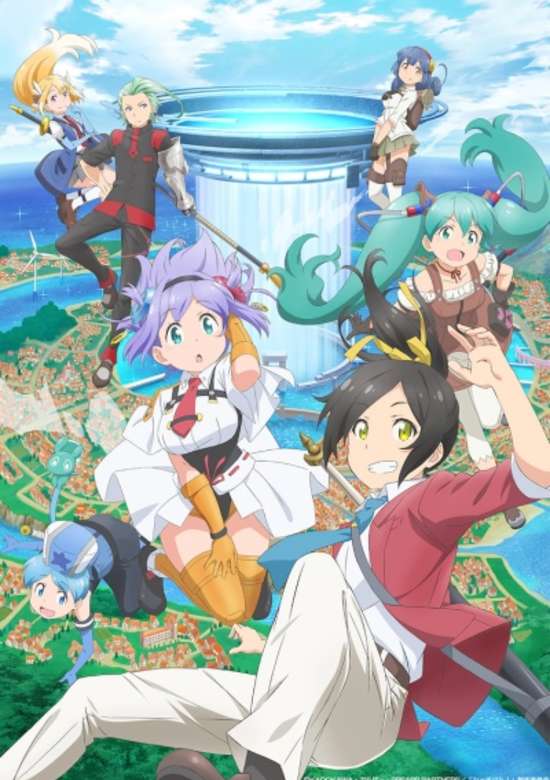 President, It's Time for Battle!


Shachou, Battle no Jikan Desu! is based on a strategy role-playing game of the same name, set in an alternative world where the player acts as the "president" to recruit and train adventurers. The adventurers are then dispatched into dungeons to fight monsters and recover loot.