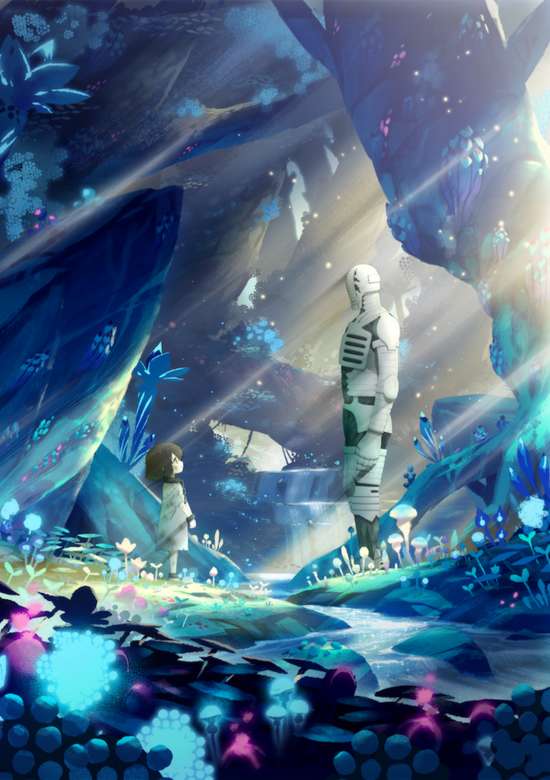 Somali to Mori no Kamisama

Somali and the Forest Spirit


The world is ruled by spirits, goblins and all manner of strange creatures.

Human beings are persecuted, to the very point of extinction.

One day, a golem and a lone human girl meet.

This is a record of the pair; one a member of a ruined race, the other a watchman of the forest. It tells of their travels together, and of the bond between father and daughter.

Episodes 1-2 were previewed at a screening in London on October 25, 2019. Regular broadcasting began on January 10.