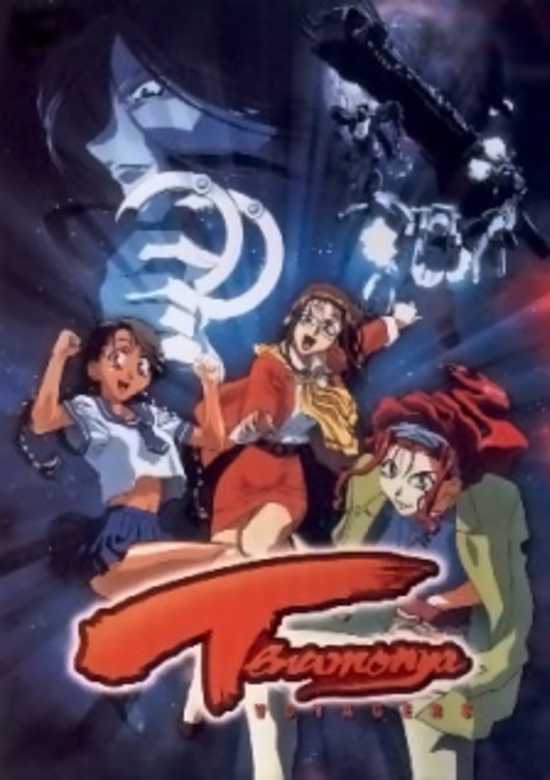 
Paraila was an agent for a war organization in the space, but suddenly the supreme court of planets accused her of betrayal and she was forced to be a fugitive to escape from jail. Now she forms a team with a clueless school teacher, a bazooka lover girl and Paraila's former sidekick. They will battle against Paraila's enemies, and try to go to earth to escape from space justice. 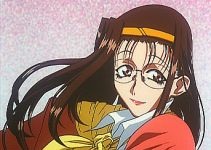 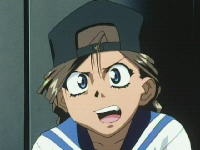 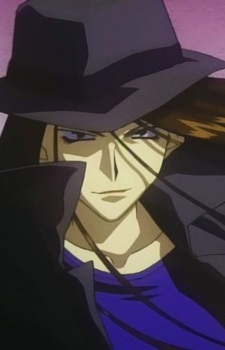 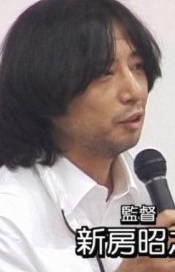 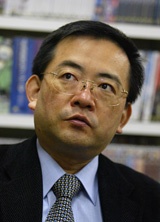 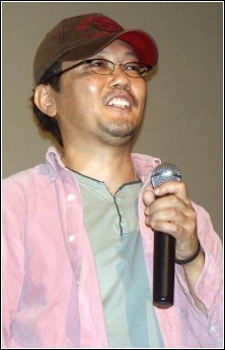 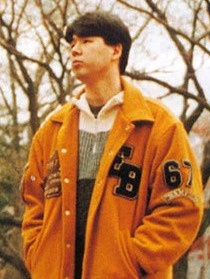 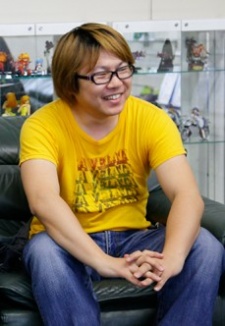 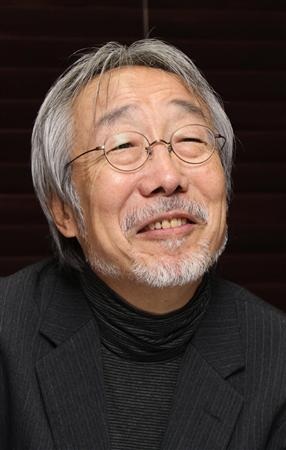 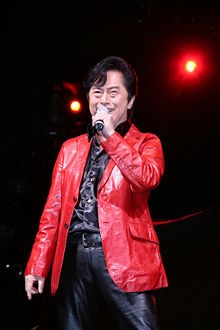