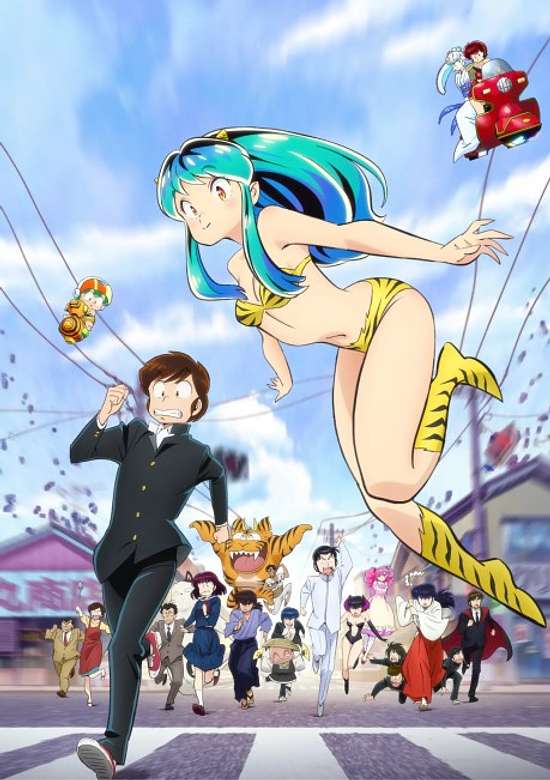 
When an alien race known as the Oni invade Earth, the chronically unlucky and unapologetically lecherous Ataru Moroboshi is selected as humanity’s representative in a duel for the fate of the planet! His opponent is Lum, the Oni’s very pretty princess, and it’s only thanks to Ataru’s unscrupulous behavior that he’s able to scrape out a win in a treacherous game of tag against her. Ataru thinks he’s had his lucky break at last, but when Lum takes a shine to him off the battlefield, the conflict follows him home as Lum invades not only planet Earth, but also the womanizing Ataru’s love life!

Note: A new adaption of the manga of the same name by Rumiko Takahashi.