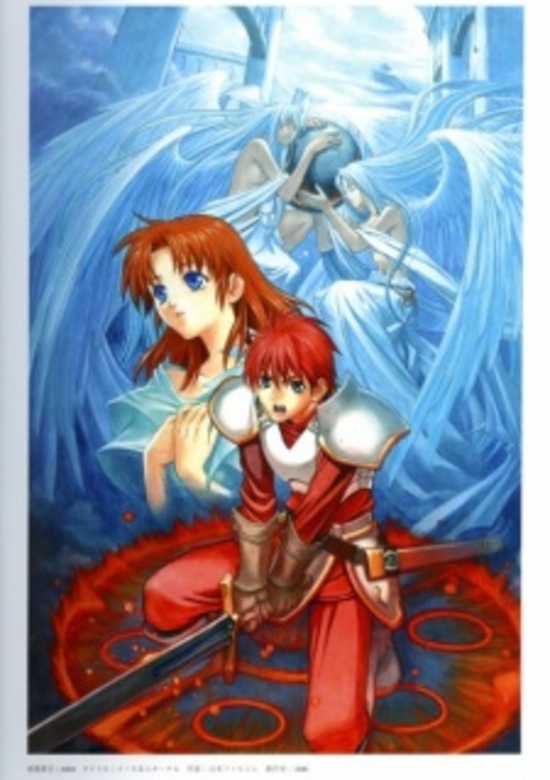 
Mythical beasts lay siege on the people of Esteria, who have raised an army to fight back. The beasts are relentless and seemingly have no end to their numbers, while the population of defenders dwindle in every skirmish. Even in the town of Minea, where the people are safely nestled behind castle walls, the constant attacks have left them hopeless. It is then that a prophecy is made, proclaiming the arrival of a brave young soul that could be the one who will bring their salvation.Ys follows Adol Christin, an adventurer driven by wanderlust towards the island of Esteria, who washes up on shore after a shipwreck. Following the guidance of the fortuneteller Sarah Tovah, he and his allies will travel the island in search of the legendary tomes known as the Books of Ys. It will be a long and perilous journey, but if fate is truly at work then Adol will certainly be the hero who returns peace to Esteria. 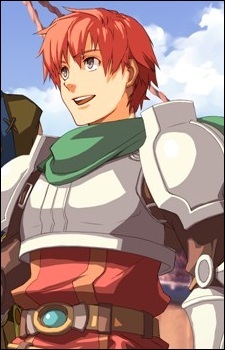 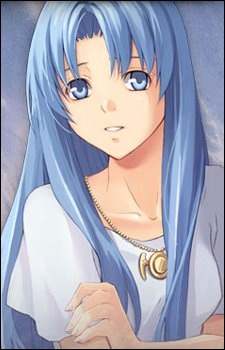 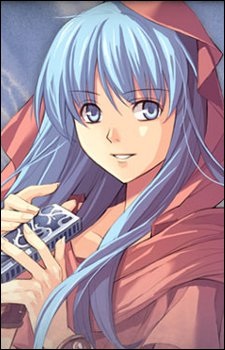 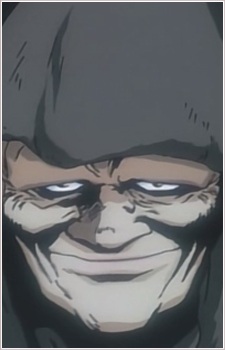 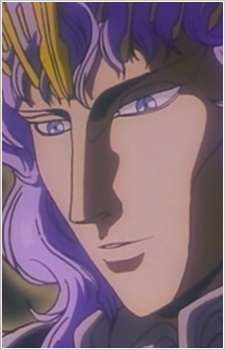 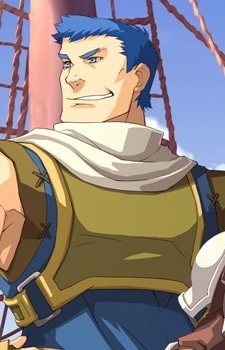 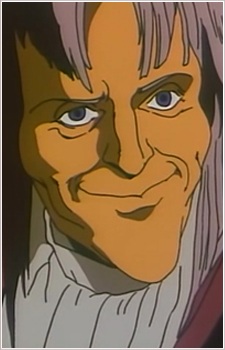 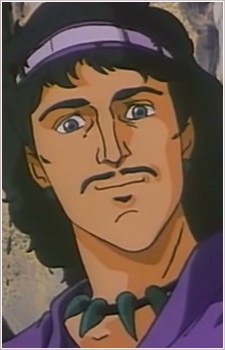 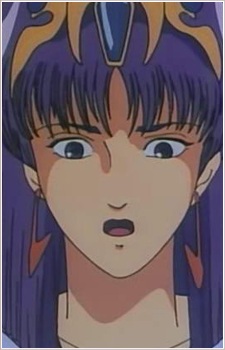 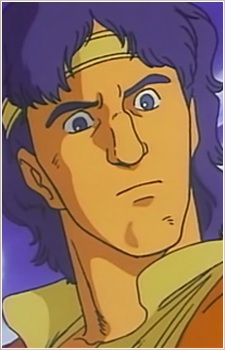 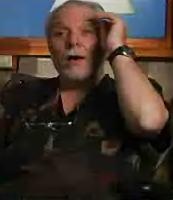 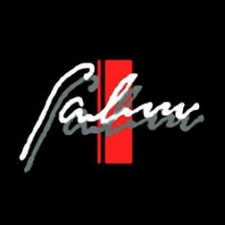