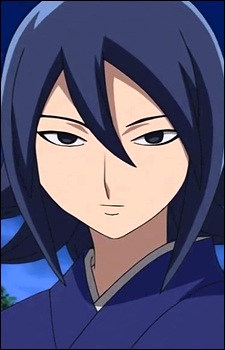 
A scientist with blue hair. Was once trapped inside a castle. Without human skin, she looks like a huge flower with an eye in the middle of the flower. During the battle in Kokubourou, she fought with Kaguro. Later, she was stabbed by swords from Kaguro's body, and before she was dealt with the finishing blow, Kaguro felt Yoshimori's presence and went after him instead, but later died after she released seeds. (Source: Wikipedia) 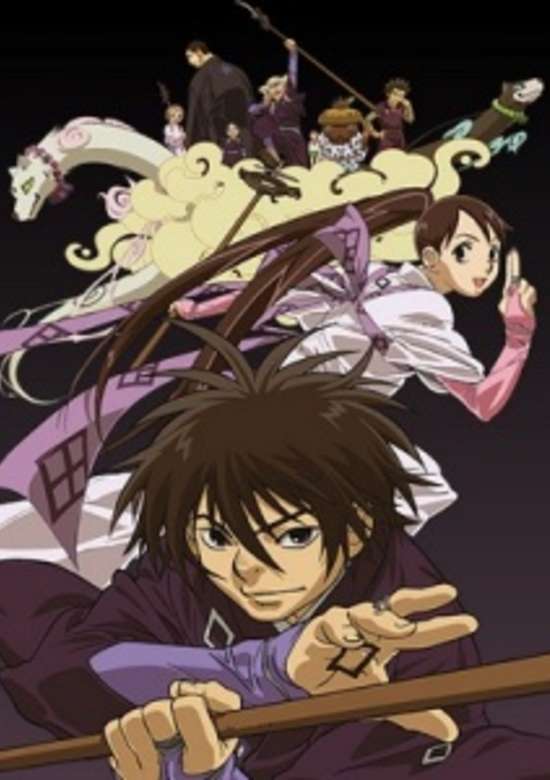 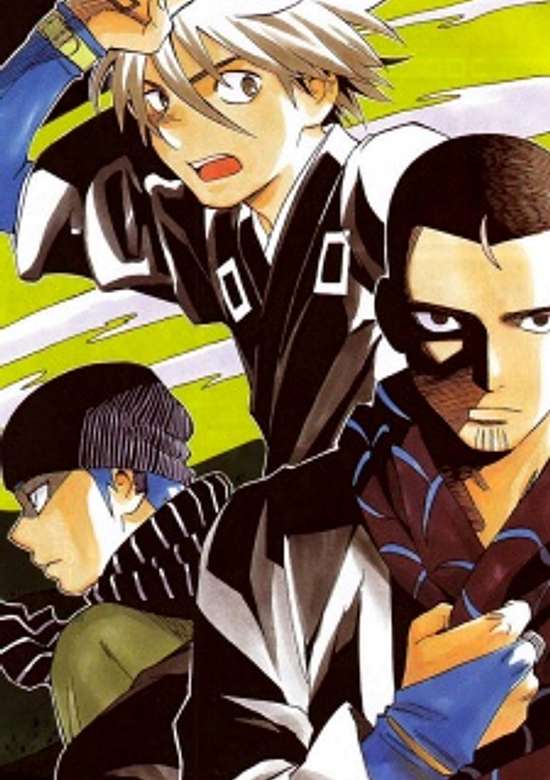