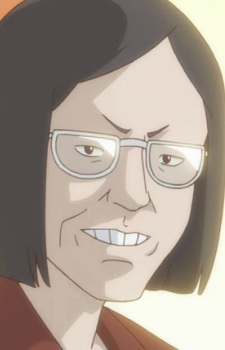 
A panty shot photographer, Ken is the founder of the Cameramen of Death. He used to be a prodigy aiming to focus on nature photography but was later ostracized as a camera freak by his classmates. As revenge, he took panty shots of them and posted them online, gaining quite a following. He became friends with Solomon and Shiro, and started using the handle "Akatsuki." The trio tried to take panty shots of Momoka when she took part in a modelling job.