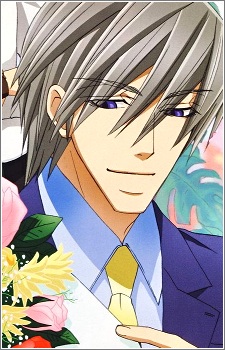 
Birthdate: March 3 Zodiac sign: Pisces Usagi Akihiko is a 28 year old author. He was raised in England until he was 10, and later moved to Japan. He graduated law school first of his class and is the youngest recipient of the Naomori Award. He was a pure-hearted romanticist, as Takahashi Misaki, his love interest says. He is extremely popular with his books, but also writes erotic (BL) Yaoi fiction under the pen name Akikawa Yayoi because it allows him to earn money on his fantasies. He is working for the Marukawa Publishing Co., and to his editors, he is known as a writer/author who doesn't meet deadlines. He comes from a rich and wealthy family and has a half-brother called Haruhiko. He first met Hiroki Kamijou in Japan in his secret base. He was a loner back then and always wanted to be alone. He also doesn't talk much because of his family circumstances. Akihiko always wanted to have a normal life. He collects toys because it makes him feel like this is what "normal childhood" feels like. He named all his teddy bears Suzuki because to him it is the most common name in Japan. (It isn't.) His nickname is "Usagi", which means "rabbit" in Japanese. Usagi has been Misaki's brother's best friend for over ten years, and was secretly in love with Misaki’s brother but never said anything about it. Due to Misaki's grade, Takahiro asks Usagi to become Misaki's tutor and assist him in raising his grades for the college entrance exams. Due to some twist of fate, Takahiro’s company transfers him away and, worried about the becoming of his little brother, Takahiro asks Usagi for Misaki to stay and live with him until he comes back or until Misaki can come live with him in Osaka. 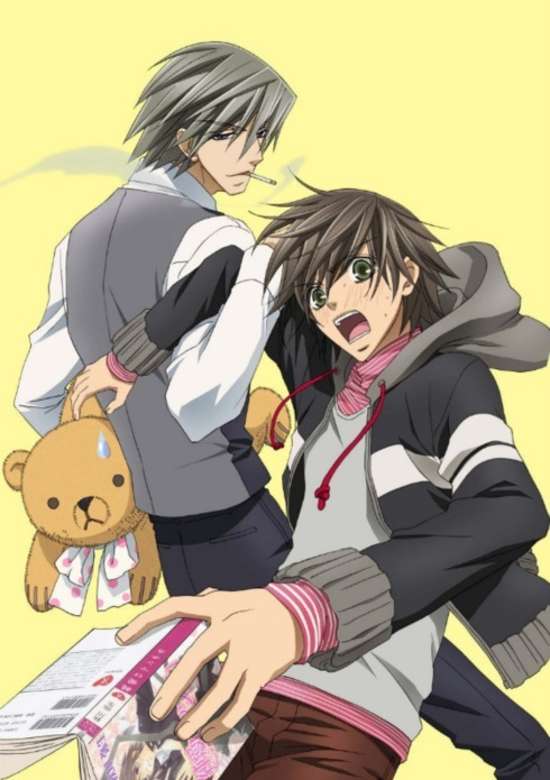 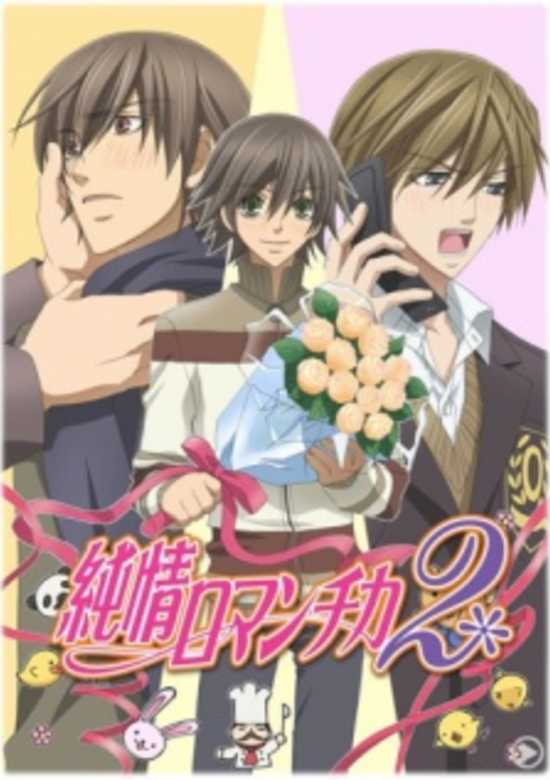 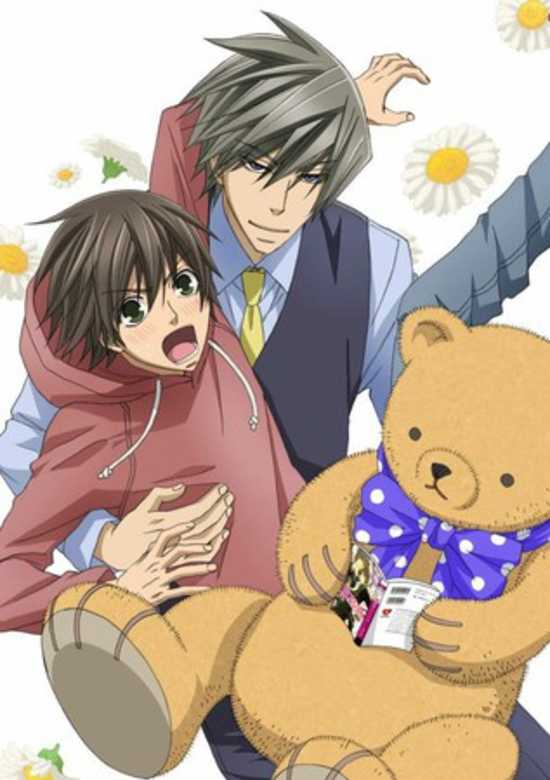 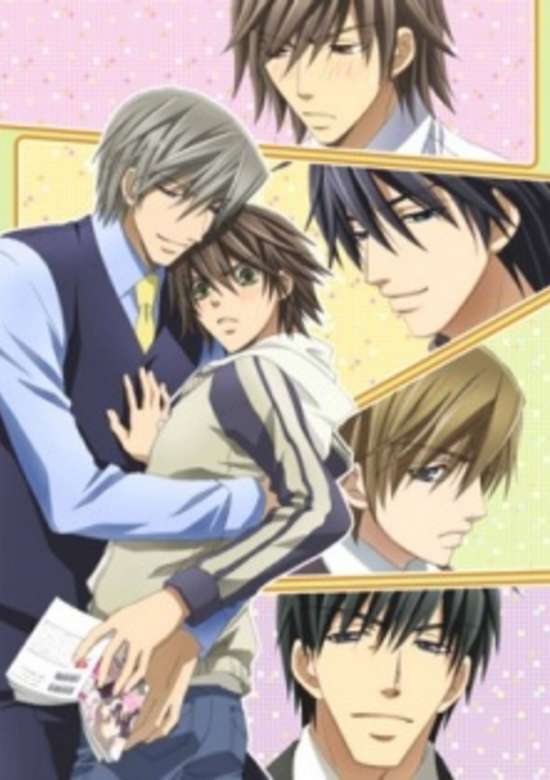 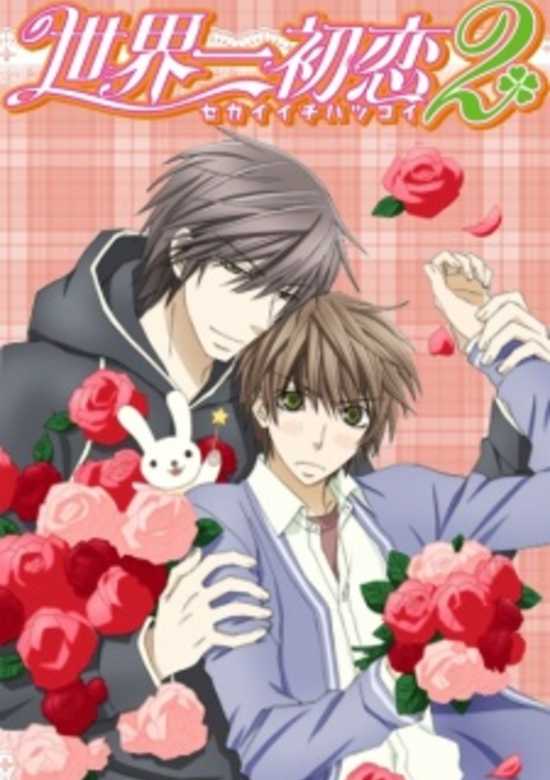 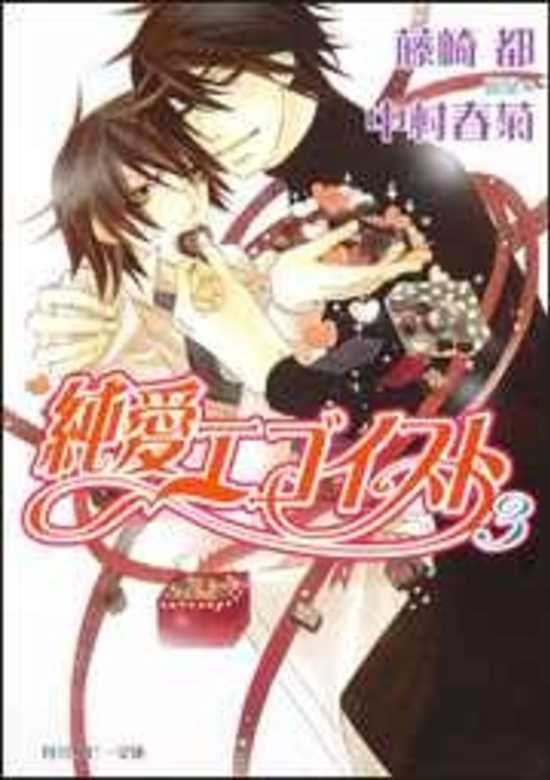 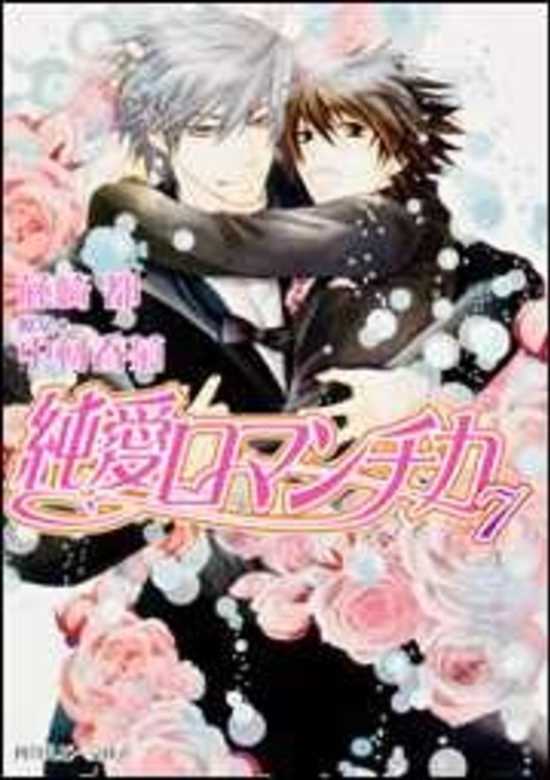 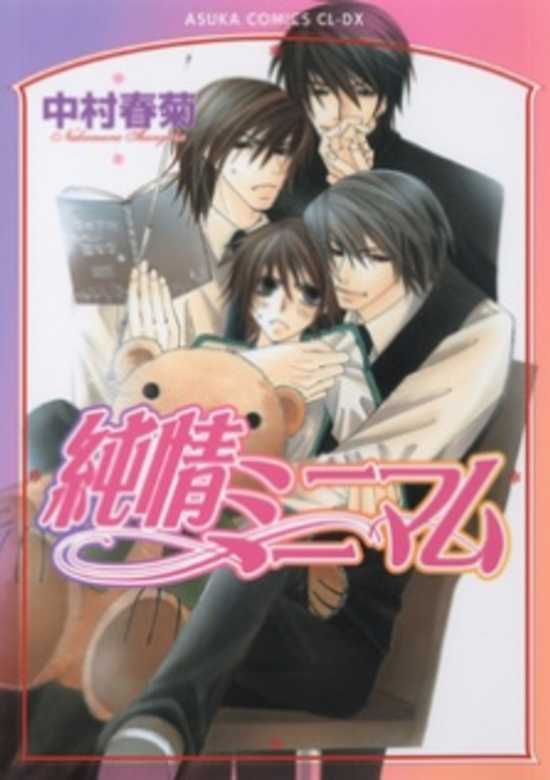 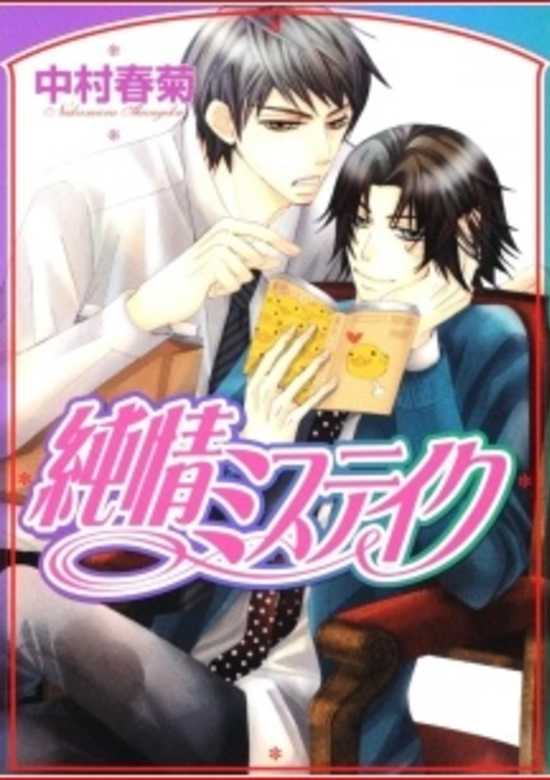 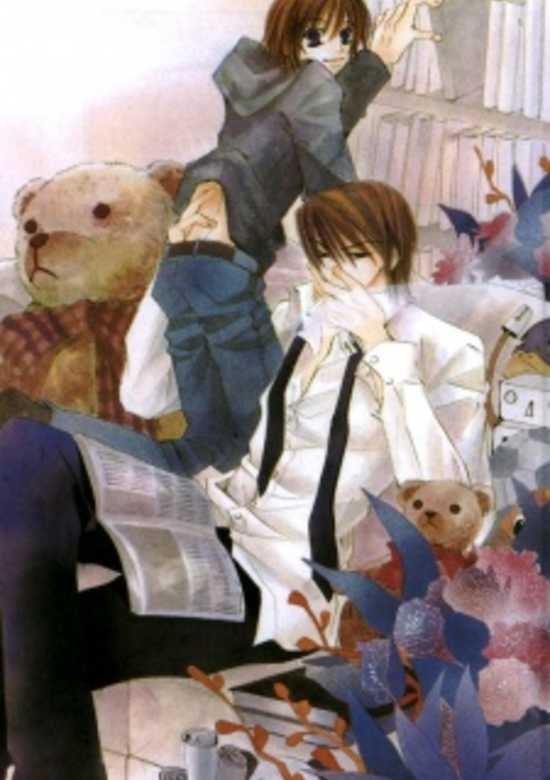 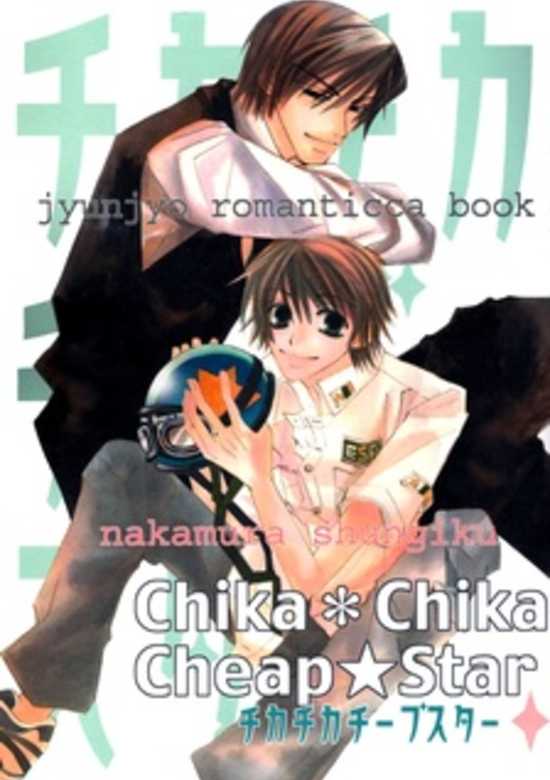 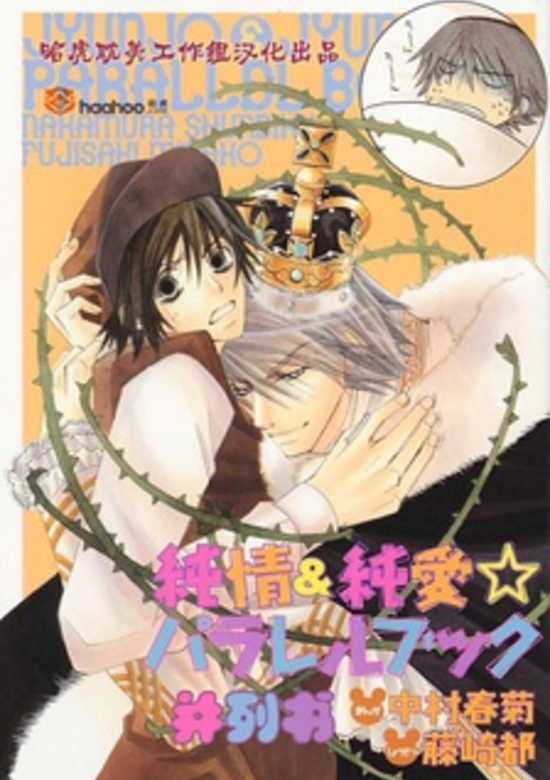 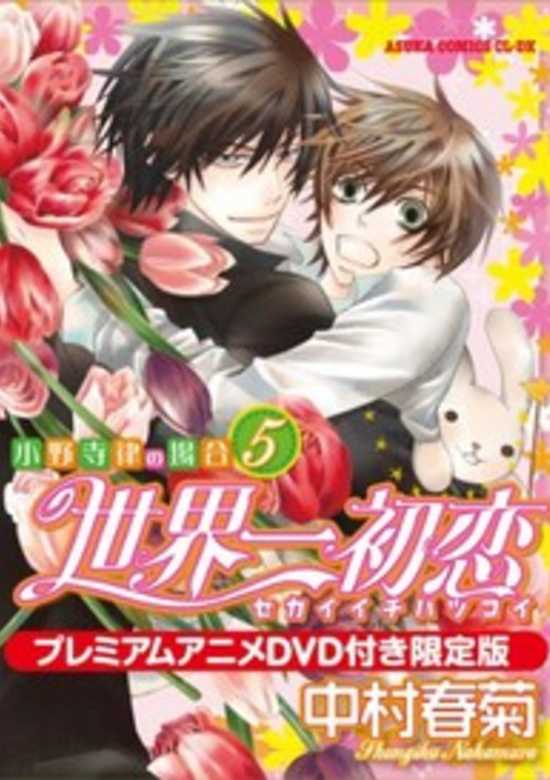 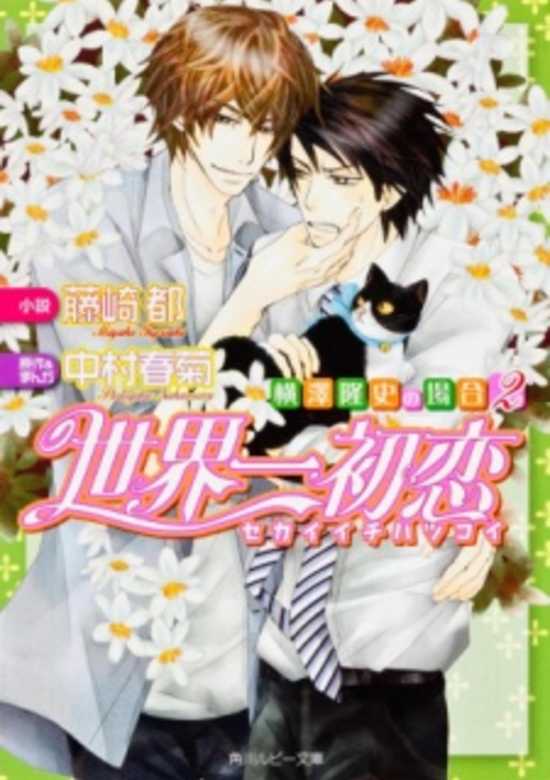