Ama Shigure is Asa's mother. She has the habit of drastically reducing names to cute nicknames (Asa for instance is referred to as "A-chan") and for wearing a cat-ear hat. She looks abnormally young to be a mother, and it surprises the other characters to learn she is. Ama was the first artificial life form created by the gods and devils, and is in fact actually a devil. She didn't like life and so she sold herself to the devils. Due to that, Asa has magical abilities she got from her mother. 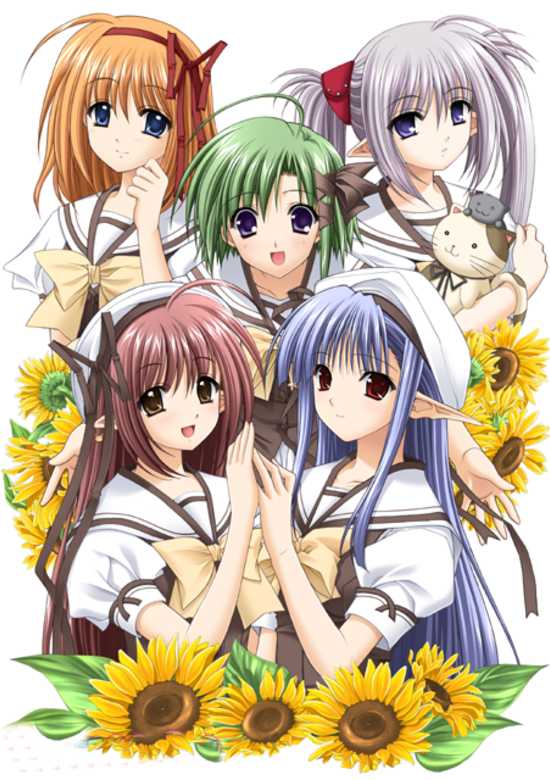 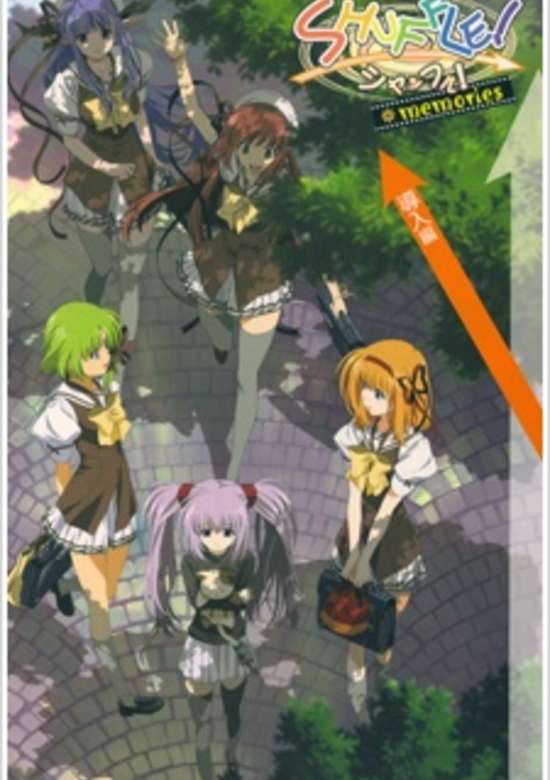 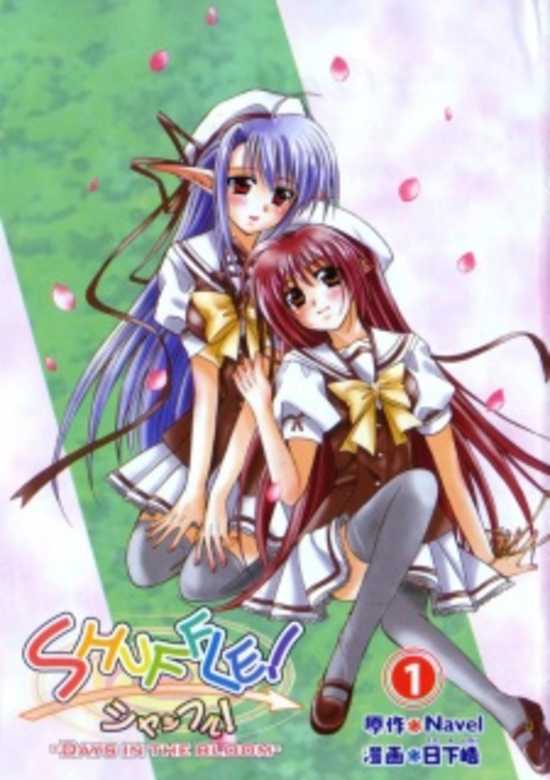