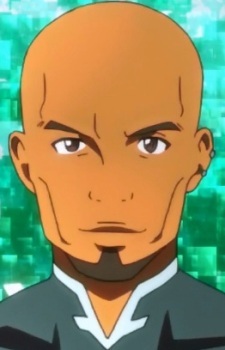 
A merchant stationed at city Algate, located at the 50th floor of Aincrad. His shop motto is "Buy cheap and sell cheap." He is 180cm tall, has dark complexion and has a rare hairstyle which is bald. He is also a very strong axe-wielding warrior in the frontlines. Kirito sometimes stays in his shop as sort of a disaster shelter, which he gets annoyed with but later ignores as Asuna also visits, which results in some publicity for his shop. In the real world he is married and owns a Bar called Dicey Cafe. In the side story Aria in the Starless Night, he is among the few players who participated in the first floor boss fight and supported Kirito when he knew of the latter's status as a beta tester and later called a Beater. Upon returning to the real world he helps Kirito implement Kayaba's "seed" which allows VR games to be easier accessed throughout the world, also vastly decreasing the large licensing cost that companies would pay in servers. 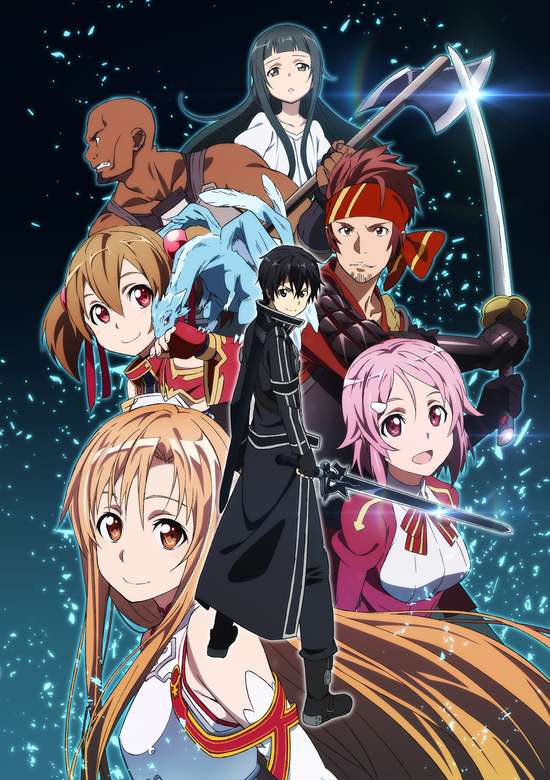 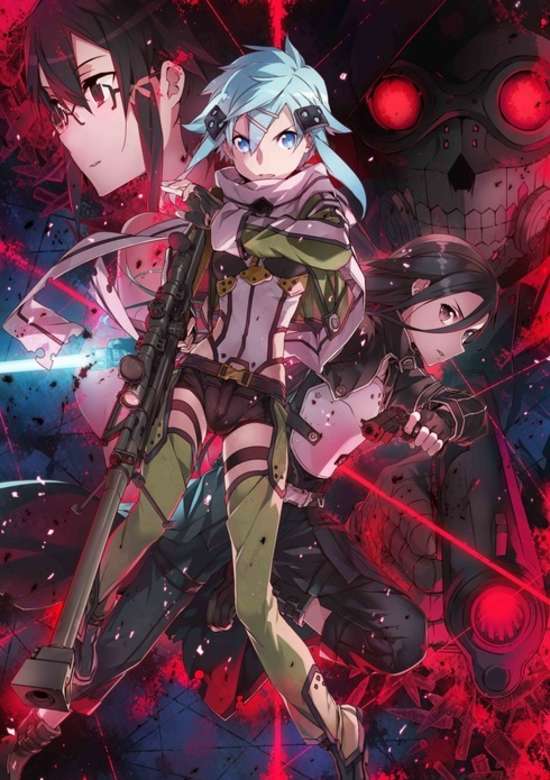 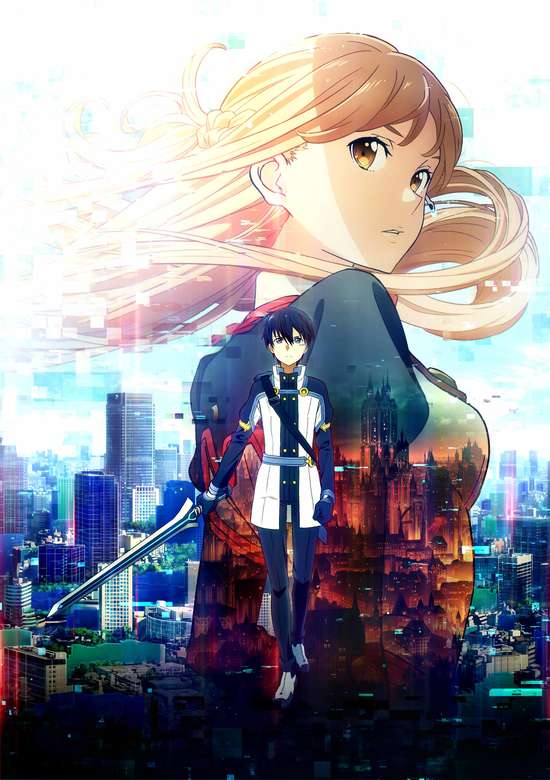 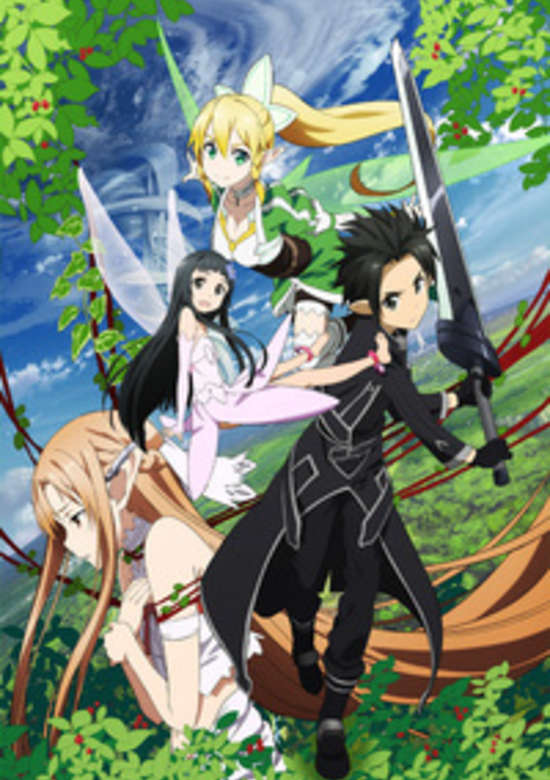 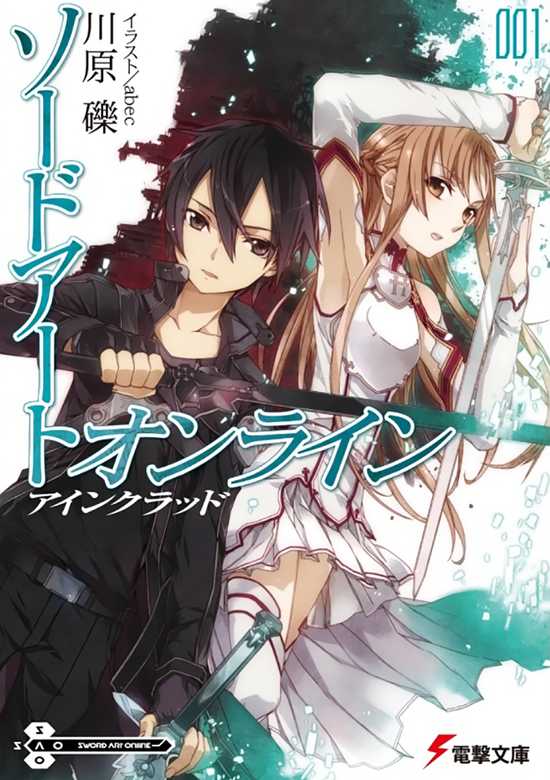 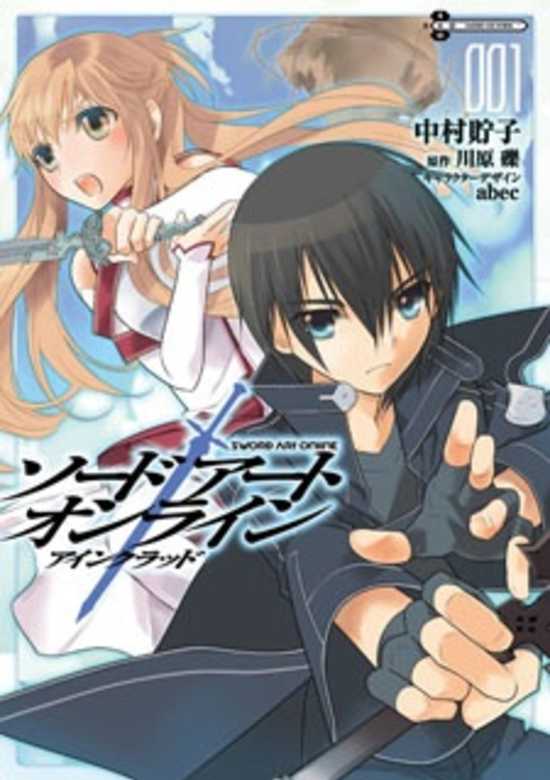 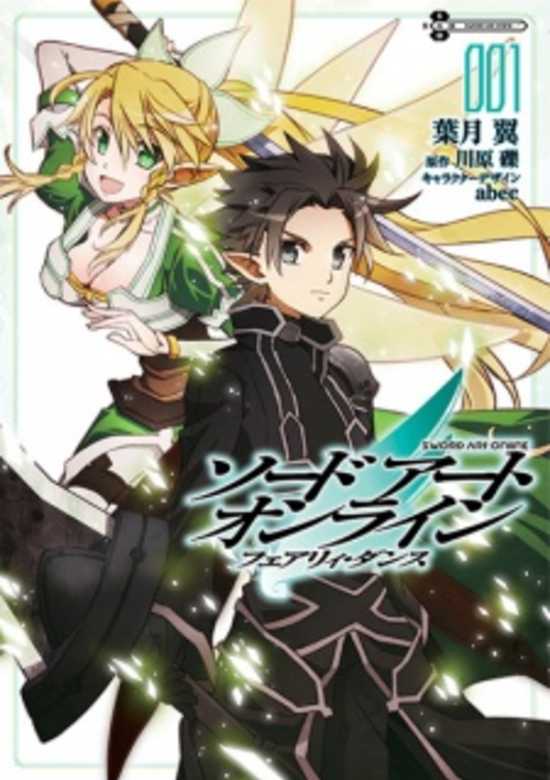 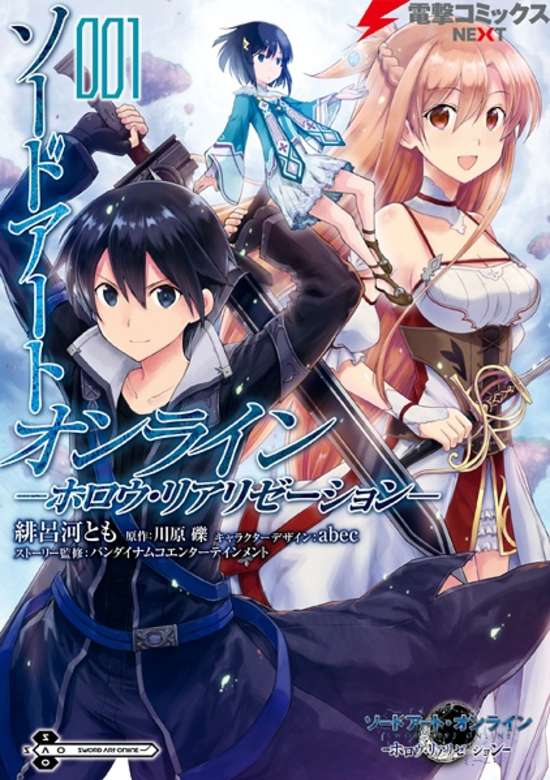 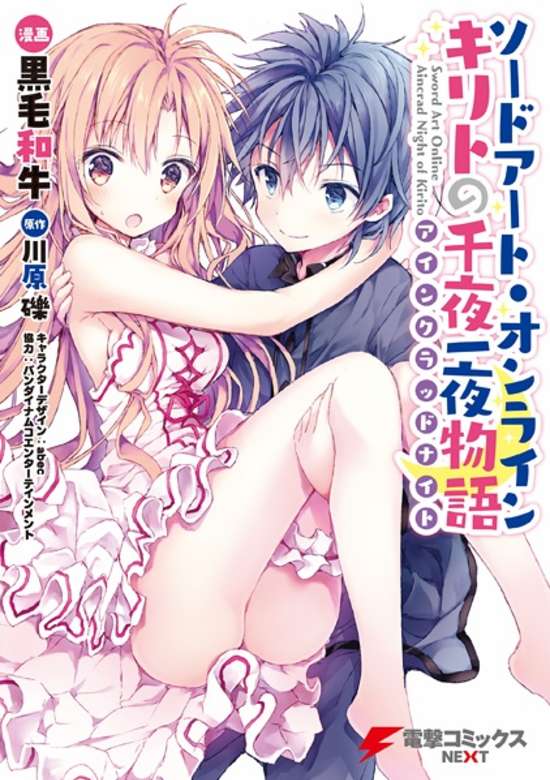 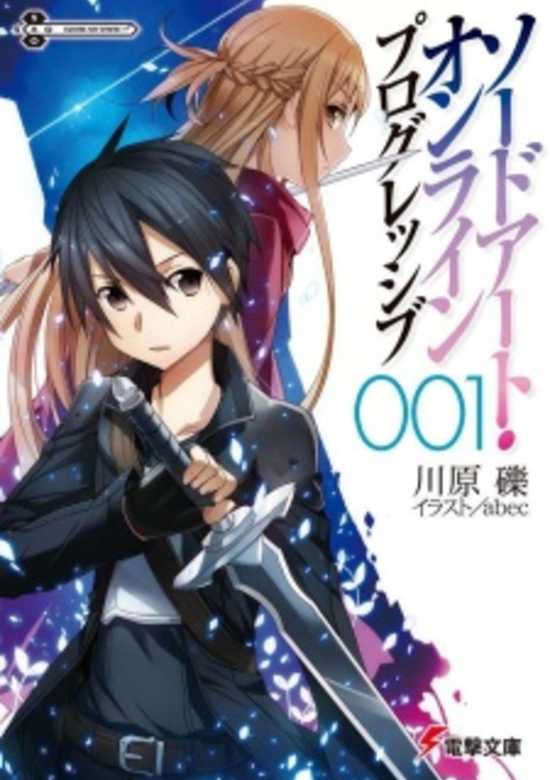 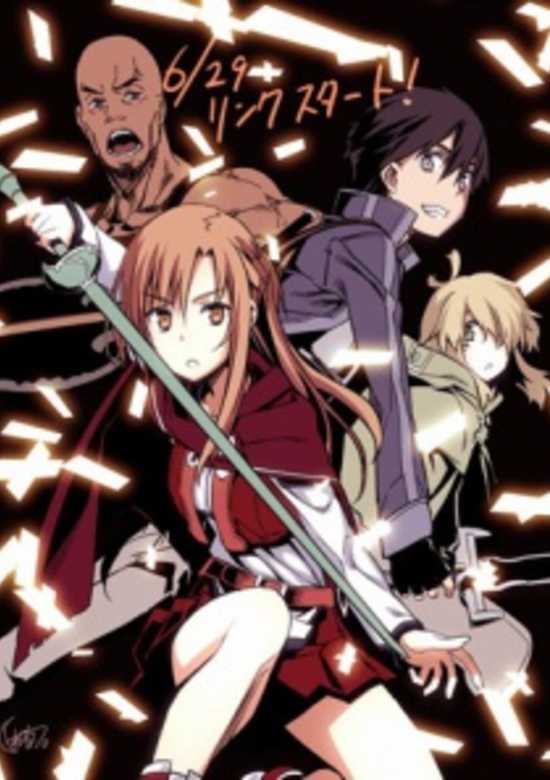 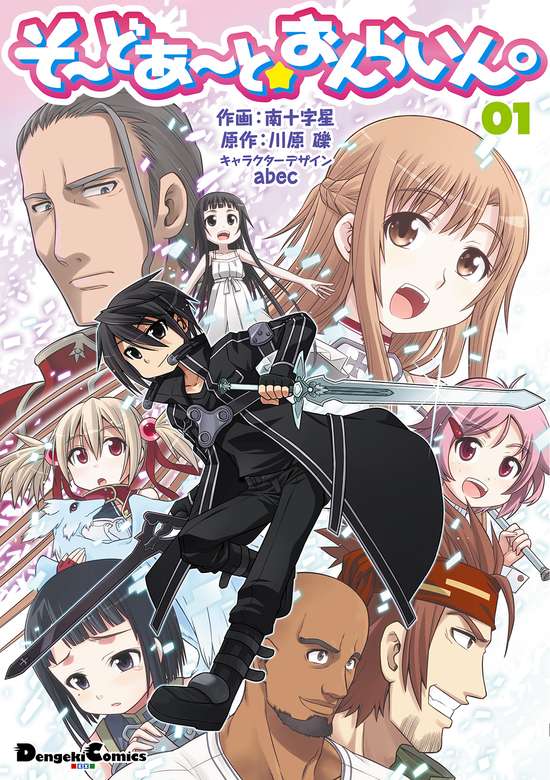