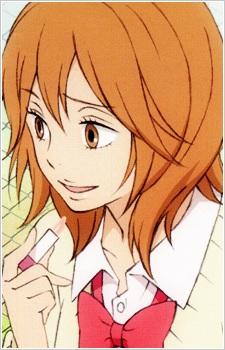 
Age: 17 Birthday: March 3 Height: 161 cm Weight: 47 kg Blood type: AB Life Philosophy: "Beautiful" Ayane is a close friend of Sawako. She is the arguably the most mature of the group and she has a boyfriend in college as well as having her ears pierced multiple times. Initially the mangaka conceived of Yano and Yoshida as a pair, and in the first two chapters the two are difficult to tell apart. She then redrafted the characters, combing Yano's hair and styling it in a fashion that looks like a pony-tail. In Kurumi's fake rumors, it is said that Ayane has played more with more than 100 guys in middle school. In their current high school, it is said that Yano and Yoshida pretty much have authority in the year group. Perceptive and intelligent, a trait of Ayane's personality is that she gives just enough information to leave others wondering, thus forcing them to move forward, this as well as being able to figure out that it was Ume who spread the rumors and discovering that Sawako "liked" Kazehaya. Although she is usually calm and collected, she is easily infuriated if someone hurts Sawako and does not hesitate to attack the one responsible she believes is responsible (frequently Kazehaya) with kicks and sharp words. She's also fairly intimidating when angry, being called scary by Chizuru a number of times. As of Chapter 20 she broke up with her boyfriend, who had begun to become too possessive of her: calling her all times of the day, wondering what she has been up to, and the fact if she was with any guys. After she suggested they break up, he slapped her across the face. When he tried to apologize and ask her back, she realizes that the man she liked was not her boyfriend but rather, who he was when they started dating. Ayane had been a great friend to Sawako and Chizu, but still believes she isn't a kind person. In Chapter 45, when she confessed that she doesn't believe she is a kind person (compared to Sawako and Chizu) because of how cunning she can be in front of Pin, she dreads another full-of-himself lecture from a surprisingly quiet Pin, who instead stares at a candy she gave him because he was whining about not getting one after the festival. Then, Pin pats her on the head and reassures her that she is kind before walking up the stairs, leaving her speechless that he could actually show a serious side. Also, Kento shows attraction to her as well. However, on chapter 54, a guy named Motoki-kun from class B suddenly confessed to her and Ayane accepted it immediately (shown in chapter 55). 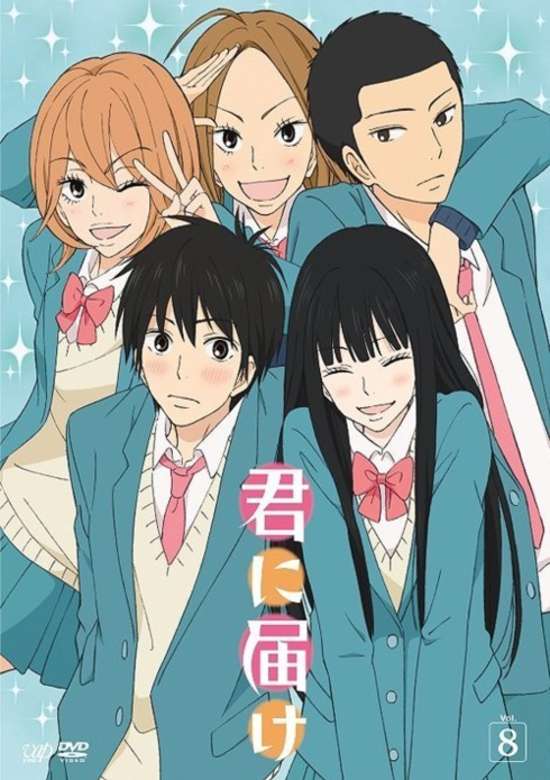 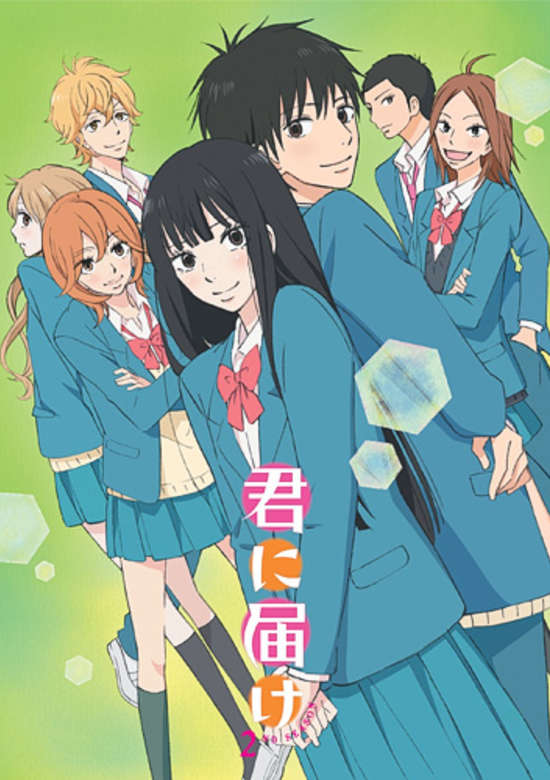 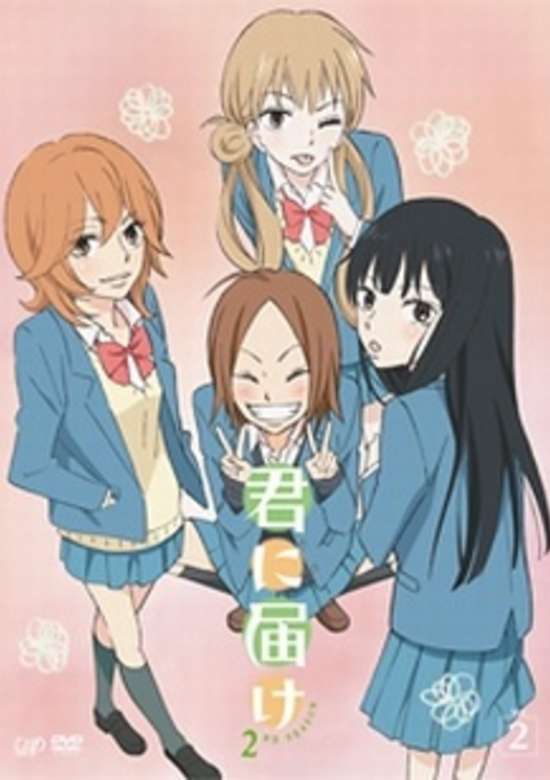 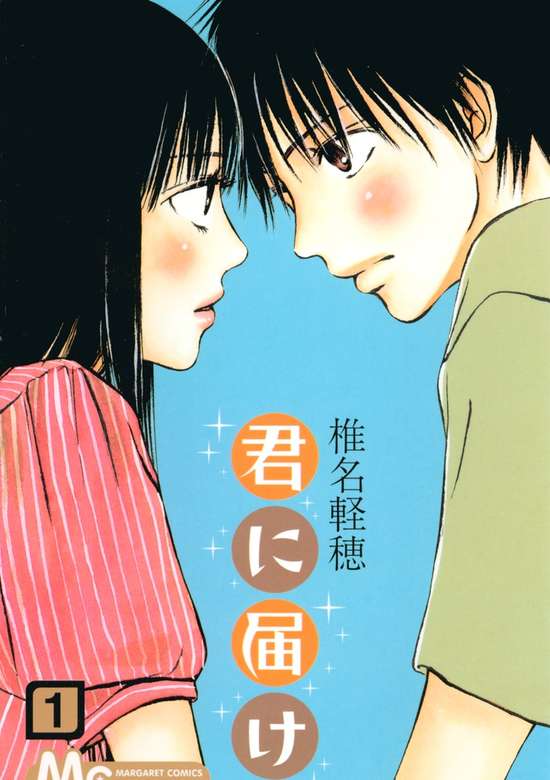