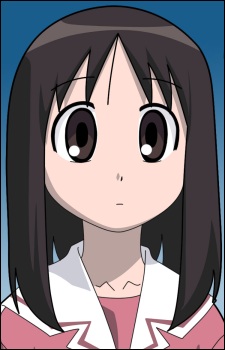 
Height: 156 cm Ayumu Kasuga is a transfer student from Osaka. Tomo, expecting her to act like the stereotypical Osakan—loud, exuberant and fond of jokes—chose for her the nickname "Osaka", although Ayumu's behavior could not be more different. Ayumu considers the name "slow" and "spacey", but she lacks the energy or motivation to dispute it. The nickname sticks so well that she is called Osaka by teachers and even in the class roster, to the point that no one remembers her real name. In the manga, Osaka mentions that she lived in Kobe when she was in elementary school and was born in Wakayama. Tomo, who says she doesn't know where Wakayama is, tells Ayumu to "just be Osaka". Despite the fact that her non sequiturs and tendency to nod off during lectures upset Yukari, she remains in Yukari's homeroom class all three years. Because of her poor performance on exams, she is a member of the "Bonkuras" (translated as "Knuckleheads" in the anime and "Numbnuts" in the manga). Her decision, on Chiyo's advice, to seek a teaching career after graduation is viewed by Yukari as a deep personal insult. (Source: Wikipedia) 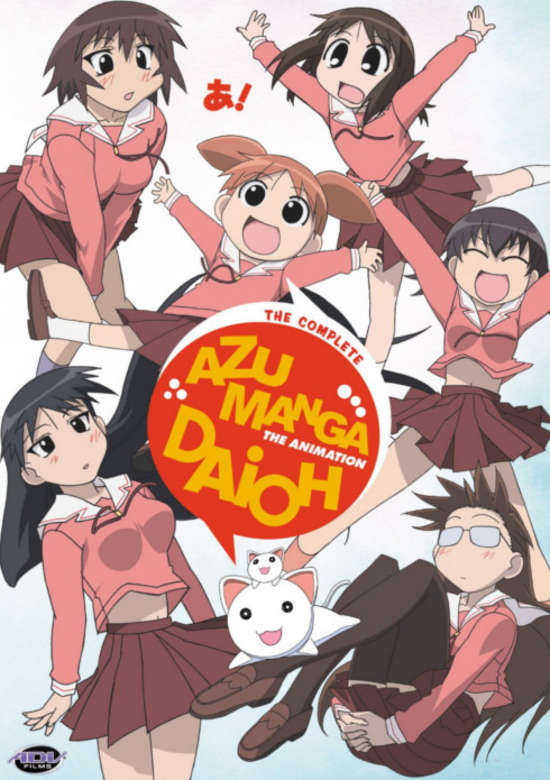 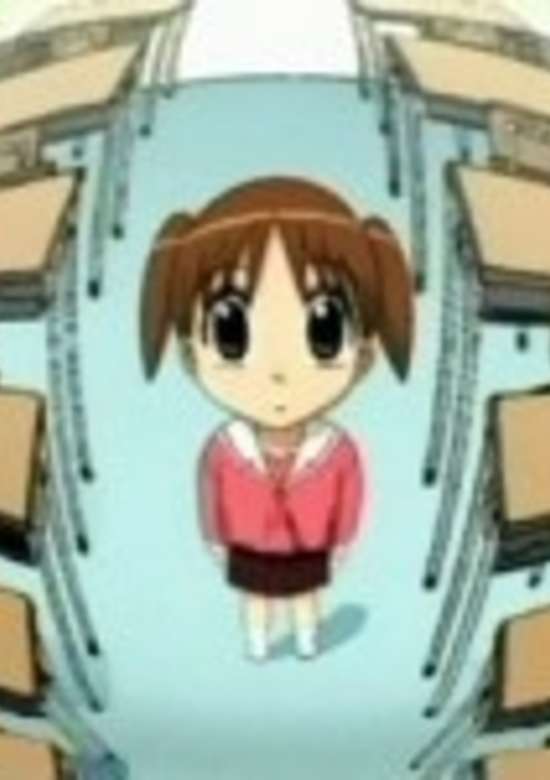