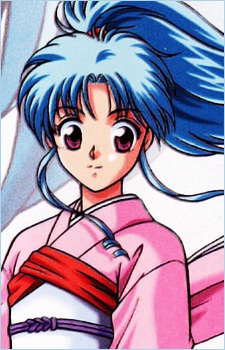 
Botan is the guide for the dead across the Sanzu River (the River Styx), Botan is hardly typical of what one would expect from the shinigami, or death god; clad in a bright pink kimono, with her blue hair in a ponytail. Botan is cheerful, sometimes sarcastic, and a completely atypical version of Death (something the main character Yusuke Urameshi points out almost immediately after meeting her). Although her initial purpose is to help Yusuke cross over to the Spirit World, or Reikai, Botan eventually becomes a sort of guardian angel to Yusuke, helping him in his efforts to return to his body, and when Yusuke becomes a Spirit Detective, being the liaison between Yusuke and friends, and Koenma in Reikai. Botan works hard, cares deeply for others, and tries not to let her friends know when she's down. Botan is not a fighter like those around her, but she has fought several times, often to help Keiko Yukimura to get her out of trouble. She has no spirit powers like Yusuke's Rei Gun or Kuwabara's Spirit Sword, but she possesses heightened spirit awareness and spiritual energy (as can be determined by her ability to use the detective tools, which require spirit energy in order to work.) Typically, when Botan fights, she tends to favor blunt instruments like her oar, a metal bat, or, if all else fails, her fists. In her human form, Botan can use any of Yusuke's detective items. In one scene during the episode "Setting the Trap," Botan was planning to use the Concentration Ring to blow up walls, which suggests she might have spirit powers like Yusuke, but they are undisclosed. Botan tends to use human weapons, or something heavy around, to fight while in the human world. Botan also possesses healing powers, to the extent that she could stop or pause demonic transformations. 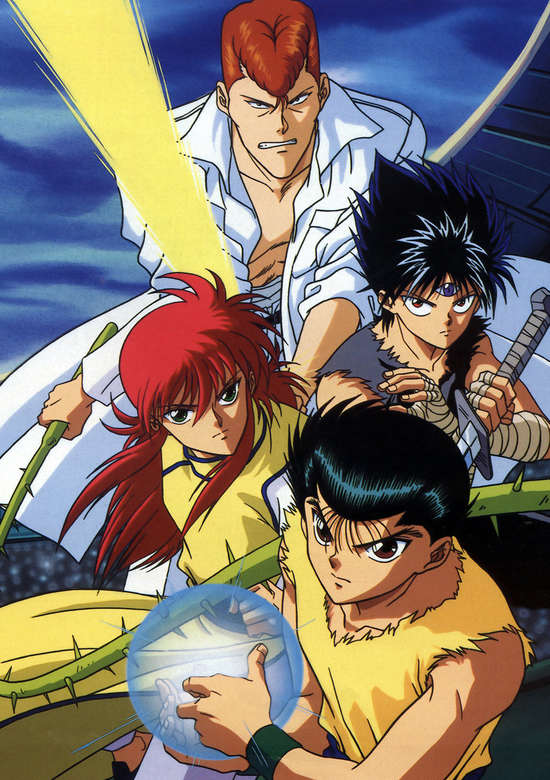 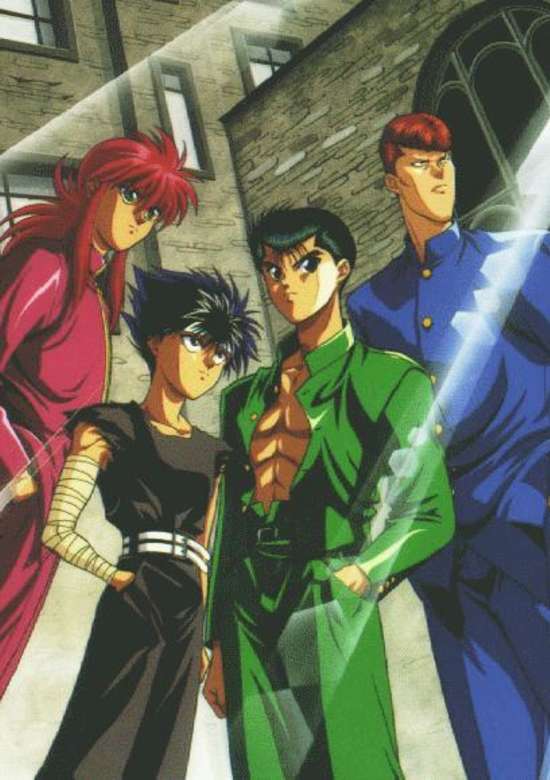 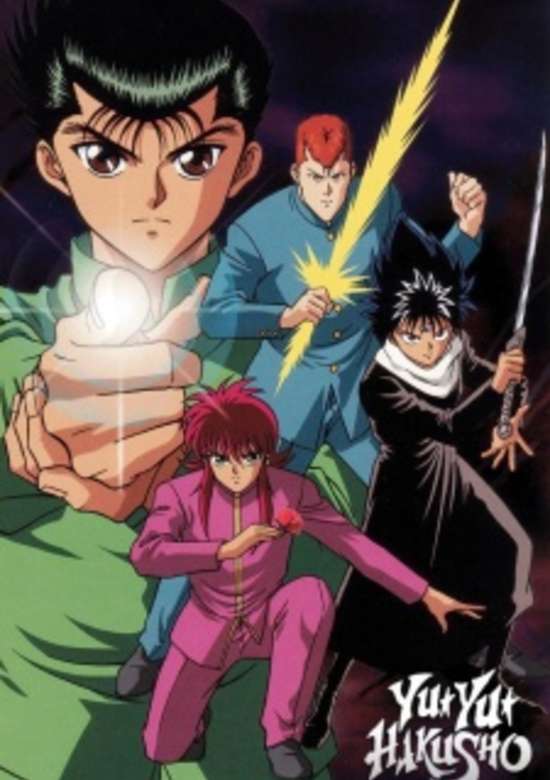 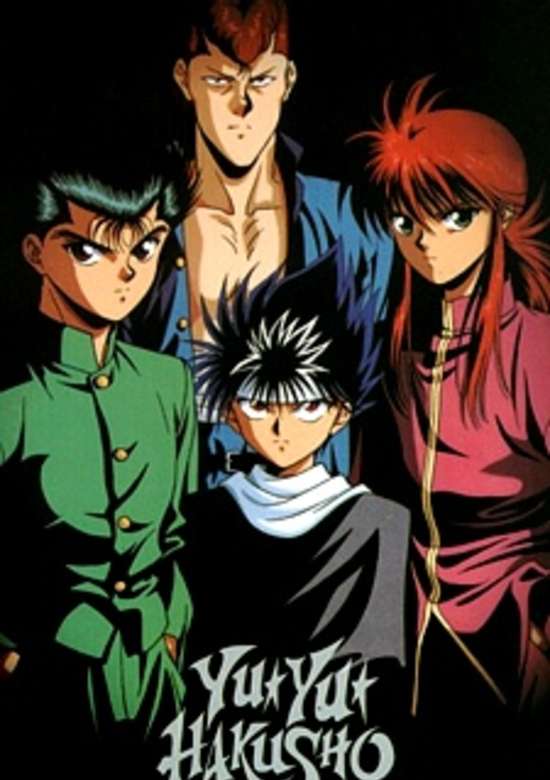 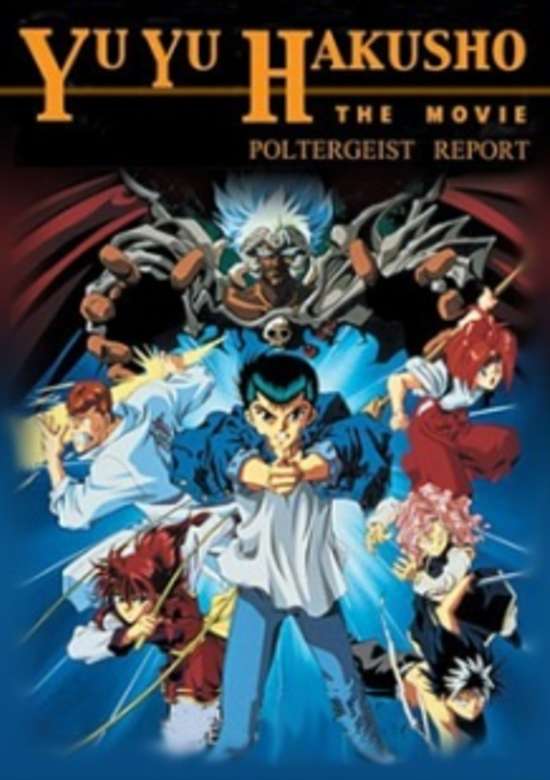 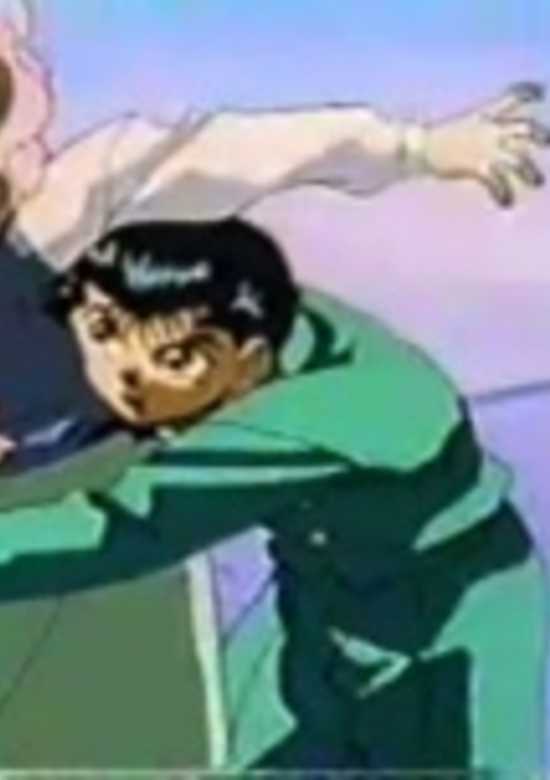 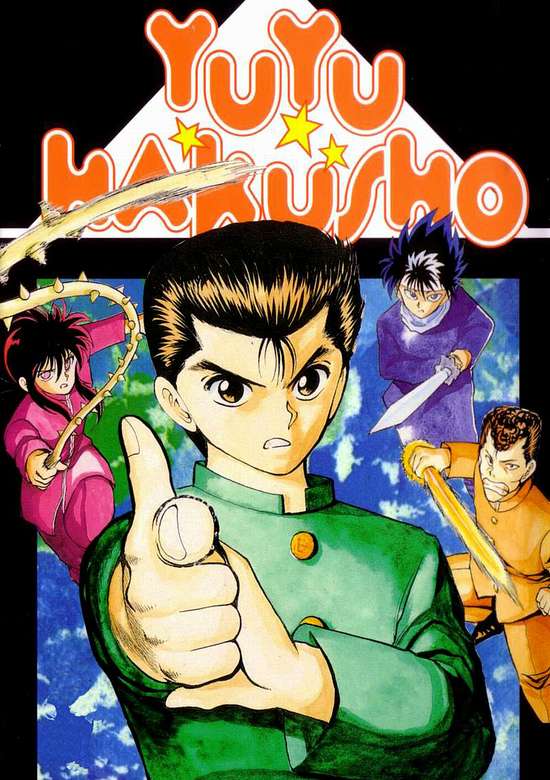