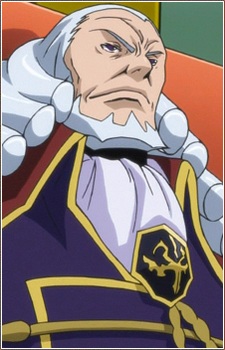 
The ominous ruler of the Holy Britannian Empire. A severe Social Darwinist who actively perpetuates inequality throughout his empire, forcing all living beings into conflict in order to create the strongest possible society; this outlook on the universal order extends to his children, his wife and pretty much everybody the Emperor has ever met or interacted with. Dissapointed in Lelouch's behaviour after the death of Marianne, he sends his son and daughter to Japan as political bargaining chips just prior to the invasion. It is these actions - the outcasting of the handicapped Nunnally and the subsequent invasion drives Lelouch to eventually rise up in rebellion against Britannia; his ultimate goal being to overthrow the Emperor and the institutions he has created. The Emperor is also a mysterious figure. He has strange motivations of potentially epic scope involving C.C. and her people. Inklings of his greater machinations have been shown, but their full extent has not yet been revealed. However, they are nothing if not vastly Machiavellian, surrounding all manner of movements throughout the Britannian Empire, and standing poised to engulf it and even the entire world. 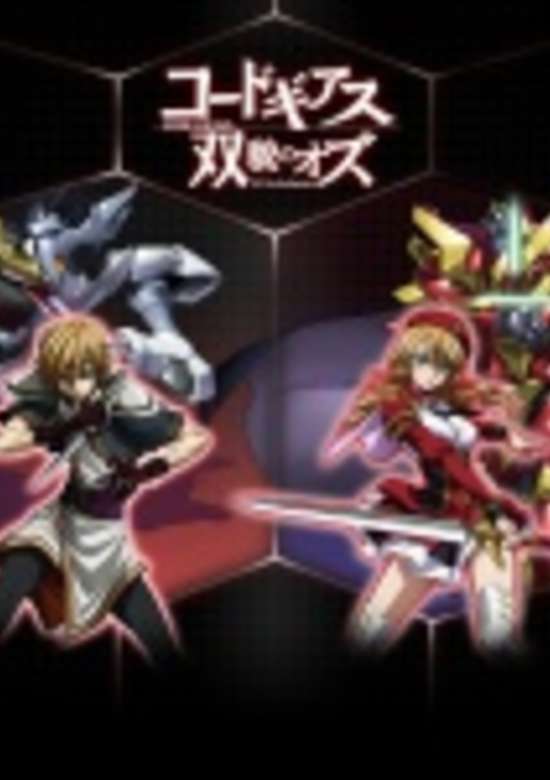