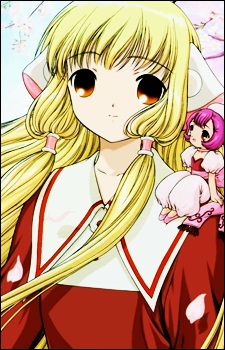 
Height: 152 cm Birthday: April 13 Chii is a Persocom who is found by Hideki Motosuwa in a garbage dump. At first, she is only able to say "Chii", thus earning her that name. Later on, she is taught various things, and is eventually able to communicate with other people. She is a Chobit, a legendary Persocom that is capable of thinking independently and feeling human emotions. Her real name is Elda. She was created to be a "little sister" to Freya, the first Chobit, after Chitose Hibiya noticed Freya becoming increasingly sad. After Freya eventually breaks down, Elda takes Freya's mind into her own in an attempt to save her. In the manga, this causes her own memories to reset. In the anime, Hibiya resets Elda's memories in order to find the One just for her. Chi has a special program installed on her designed to connect to every persocom on the planet. In the manga, if Chi fails to find the One just for her, she would delete the ability for persocoms to recognize humans from one another. In the anime, if Chi does find the One just for her, the program would give all persocoms the ability to feel real emotions. 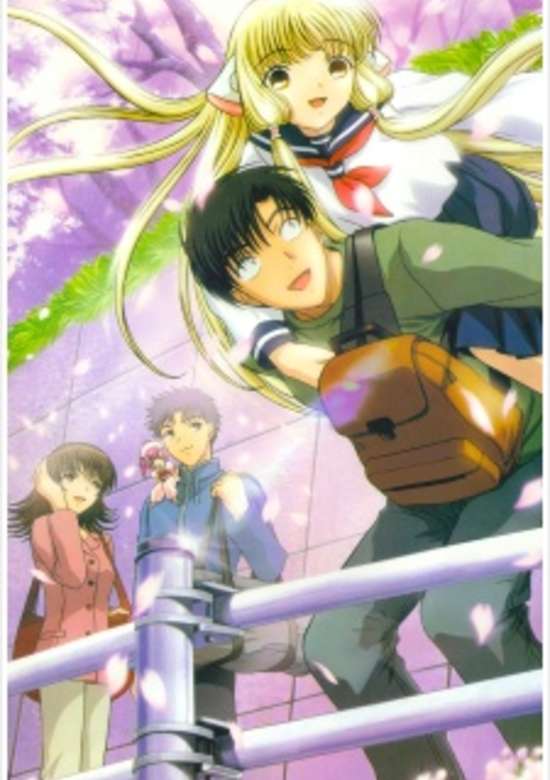 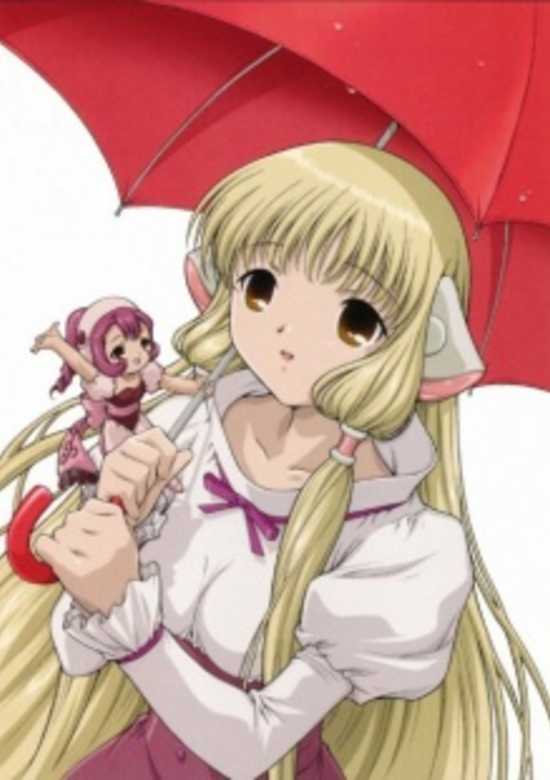 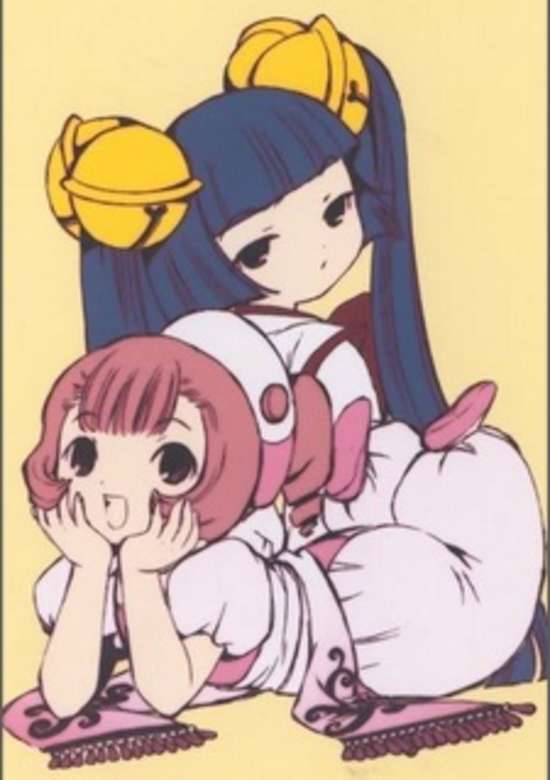 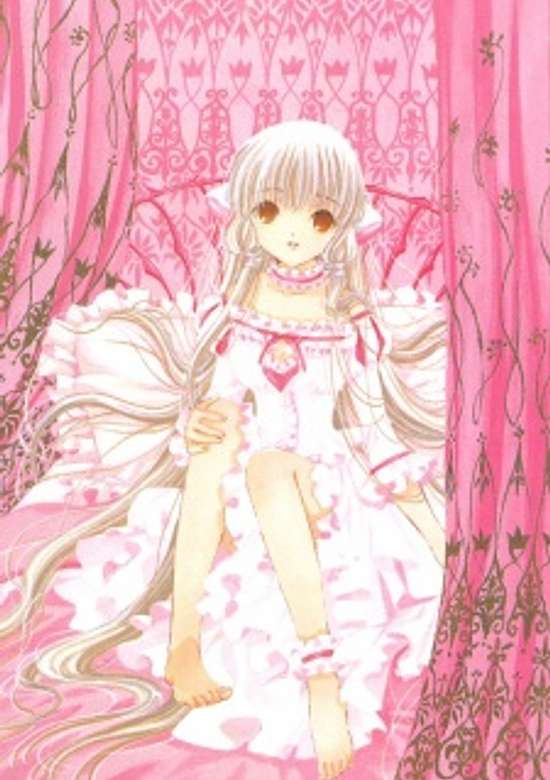