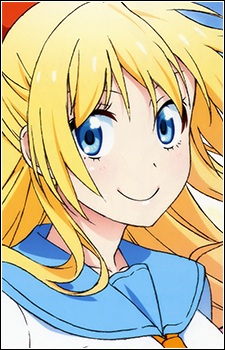 
Age: 15-17 Birthday: June 7 Zodiac sign: Gemini Height: 160 cm Blood type: B Likes: Raku Ichijou, ramen, her ribbon Dislikes: Claude's over-protectiveness, being called a gorilla by Raku, Dorayaki Abilities: Immense Strength, Great Agility Weakness: awful cooking, lightning, darkness The female lead of Nisekoi. She is the daughter of the lead of the Bee Hive Gangsters and is in a fake relationship with Ichijo Raku. Chitoge is very smart and completely fluent in both English and Japanese despite growing up in America. She is half-Japanese. She is somewhat forgetful, aggressive and quick to attack someone who gets on her nerves. Once you get to know her though, she becomes very talkative and friendly. She is very bad at cooking because she never measures ingredients and adds random things she thinks will make the dish taste better. She is very athletic as she can easily jump over the school's walls and swim 25 meters in a couple of seconds. Ever since she was a child she has had a hard time making friends as others were afraid of her gangster family and as a result she had a cold demeanor toward people at the start of the series due to Claude's over protectiveness. This led her to create notebooks filled with information on classmates in an attempt to make friends. The red ribbon in her hair is a first gift from her mother. She really loves it and always wears it instead of another ribbon; however, her relationship between her mother is getting cold because her mother is really busy woman who leads a ton of companies. Raku knows it well and tries to break the ice during the Christmas eve. Finally her mother notices that Chitoge doesn't hate her even though she never pays attention to her. In the manga, she gradually starts to fall in love with Raku because of his kindness although she does not show it. She has a gentle spot for Raku (sometimes). Later in the manga, her father is looking at an old photo album from 10 years ago. It has been revealed that Chitoge had brown eyes when she was younger and turned blue as she grew up. (Source: Nisekoi Wikia) 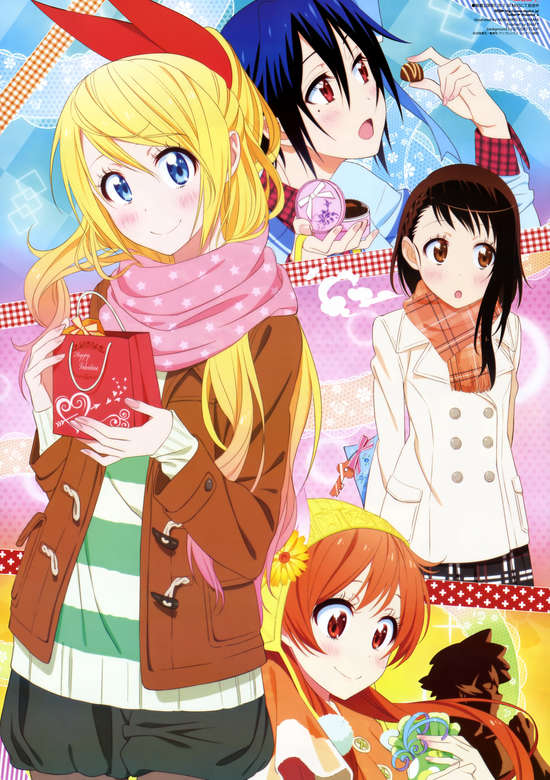 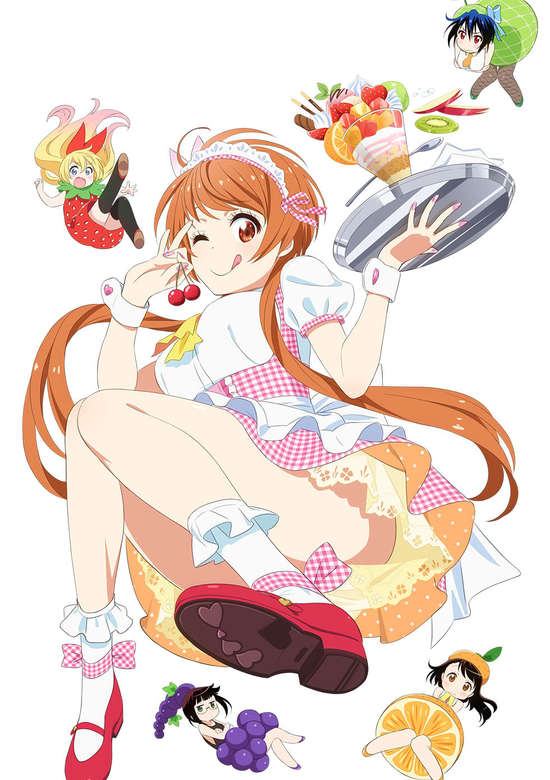 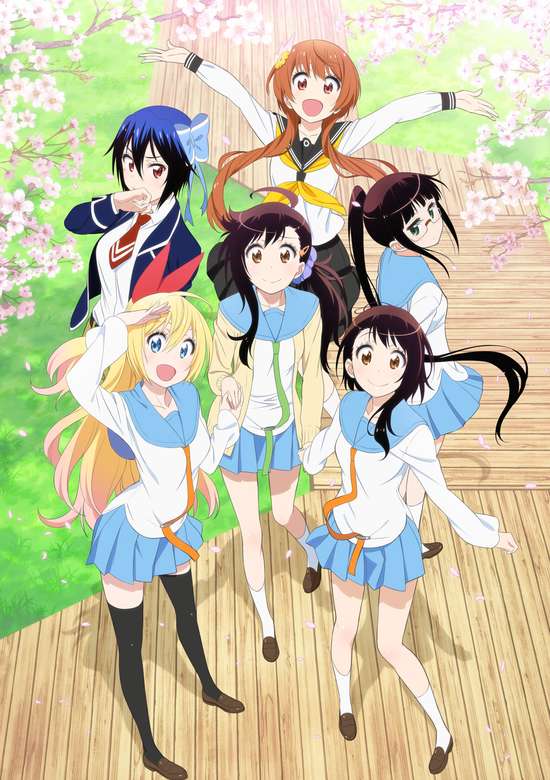 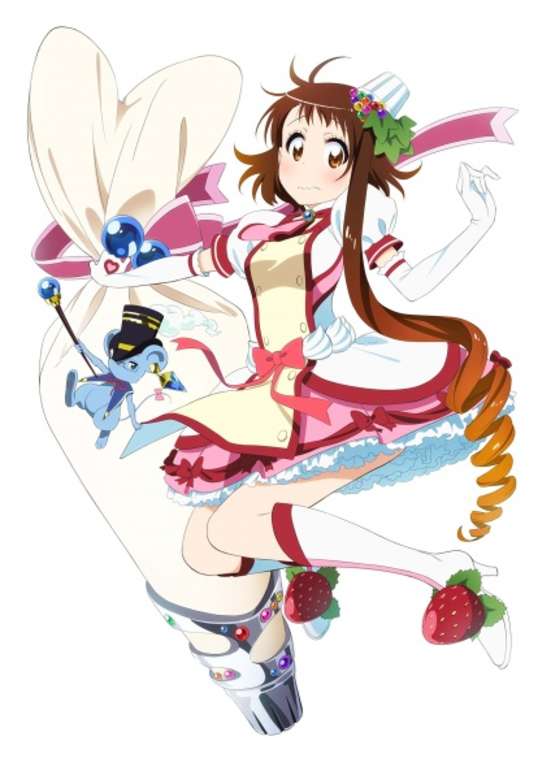 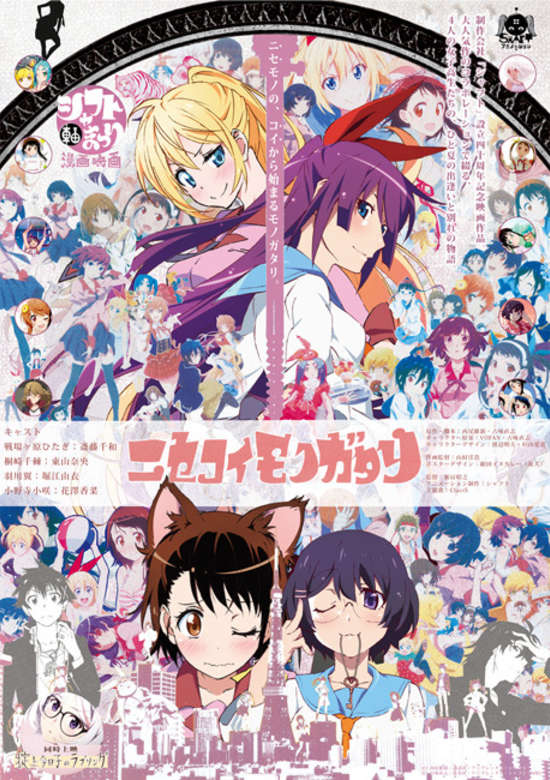 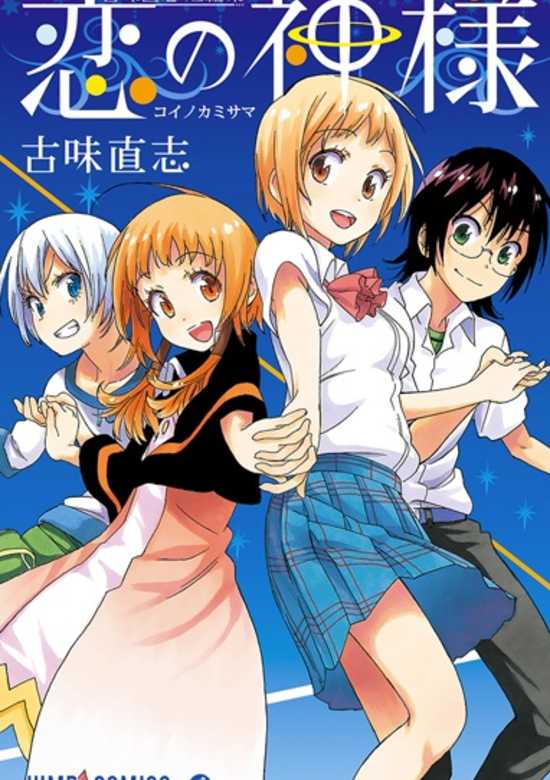 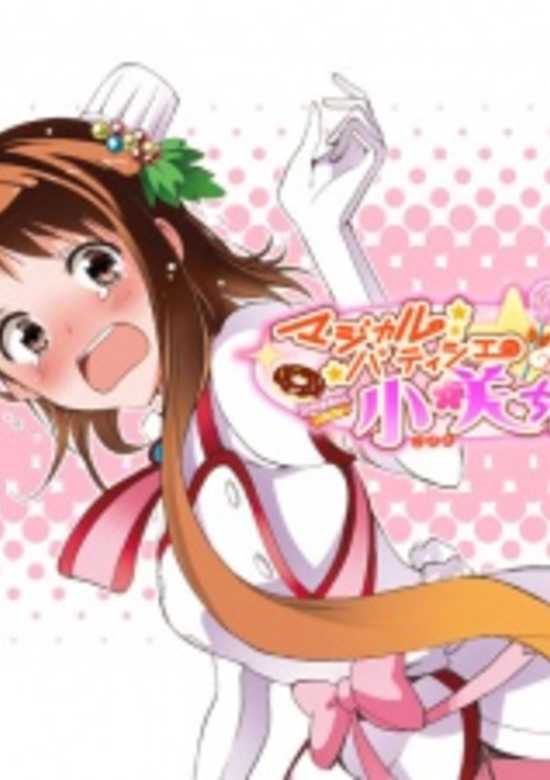 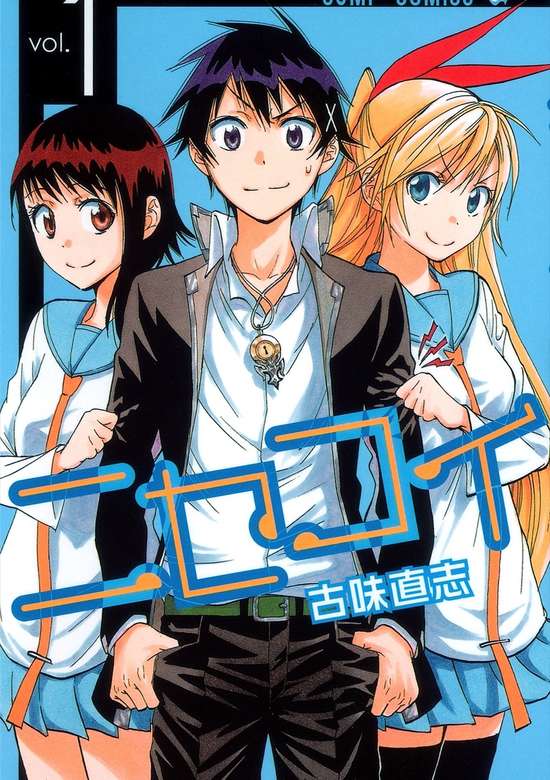 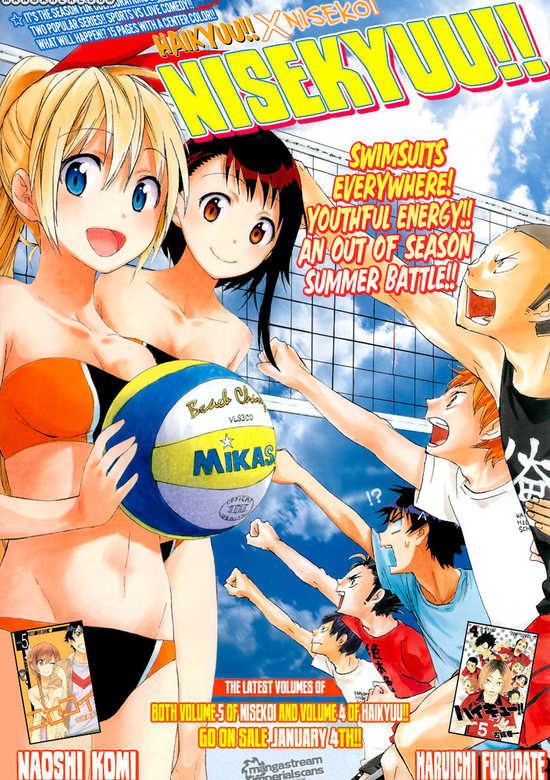 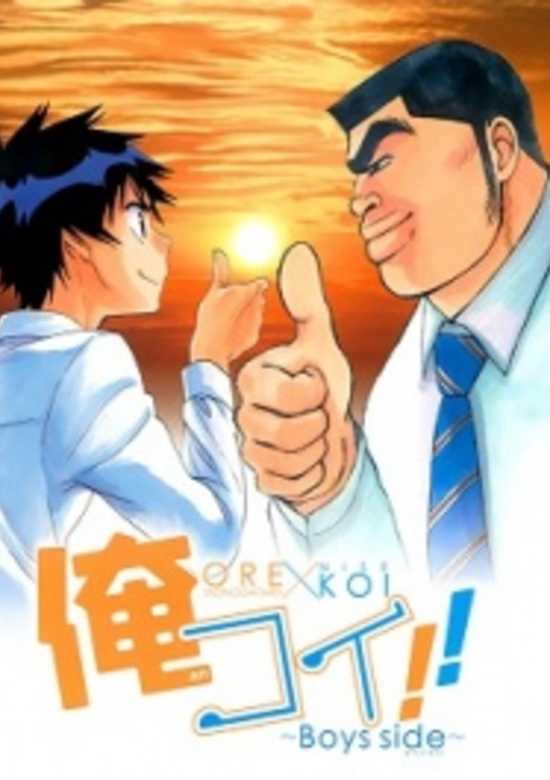