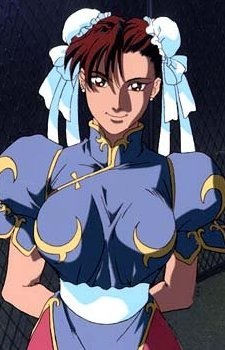 
Chun-Li is a video game character created by Capcom. She is part of the Street Fighter series, and is the first female playable character to appear in a mainstream fighting game. Introduced in Street Fighter II, Chun-Li was the only female character in the game, and while not as physically powerful as the other characters, she was by far the quickest. Her most famous attack is the Hyakuretsukyaku (Hundred Rending Leg, commonly known as the Lightning Kick), where she repeatedly kicks her opponent from a tilted standing position with incredible speed. (Source: Wikipedia) 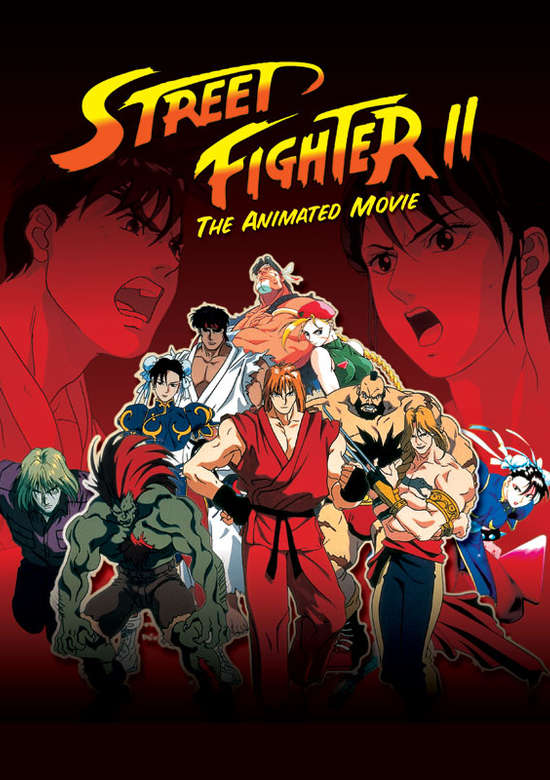 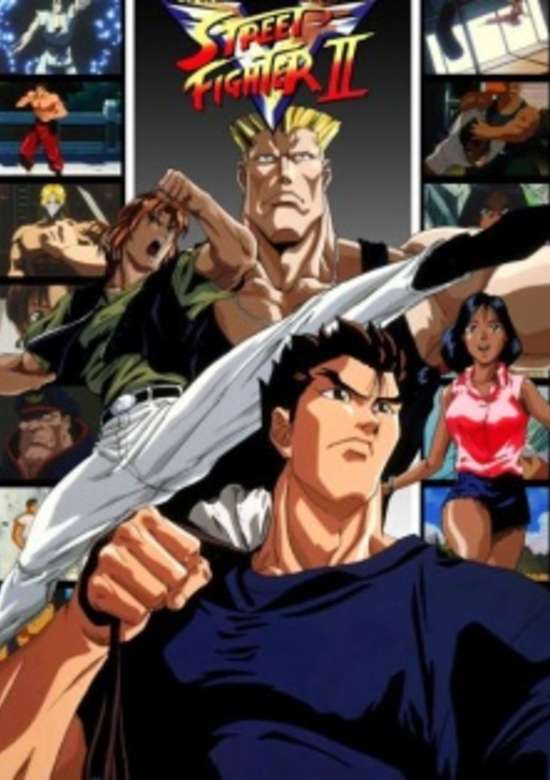 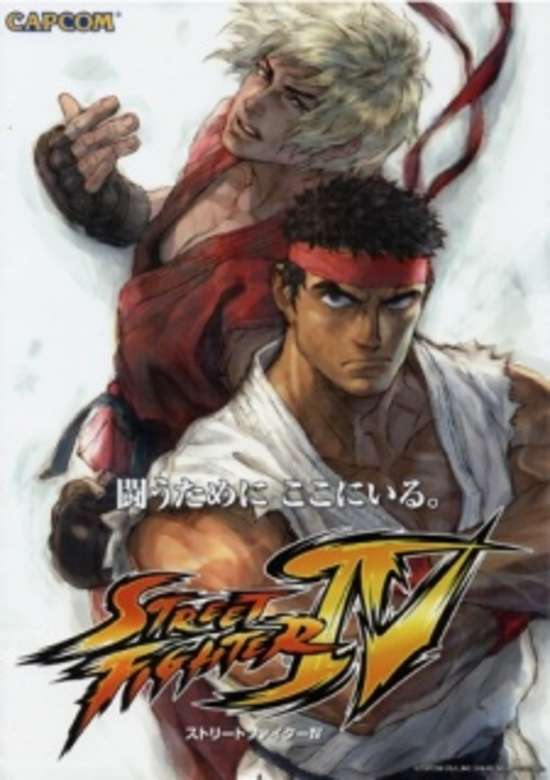 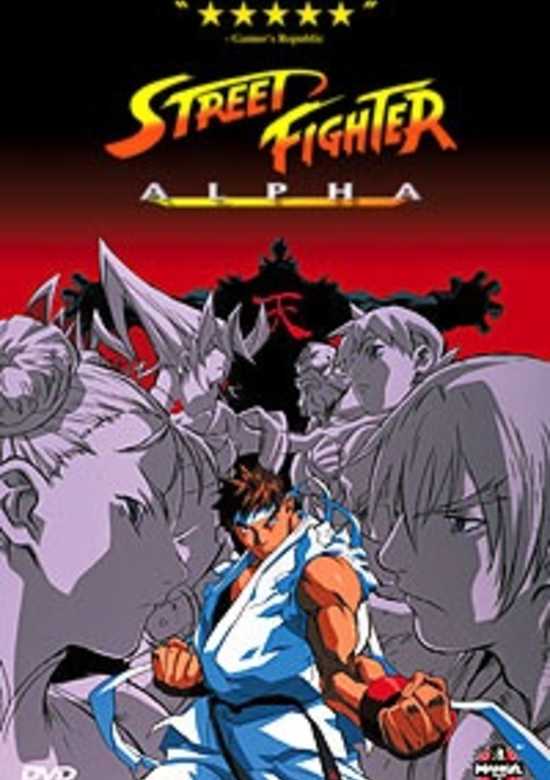 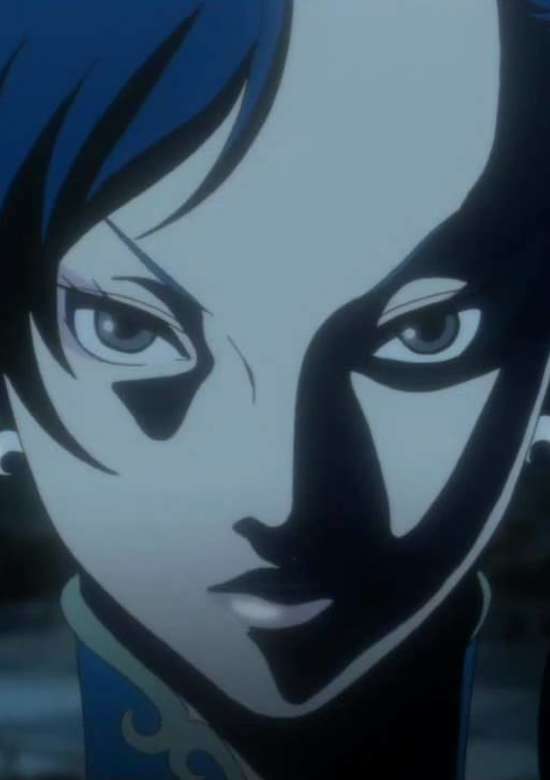 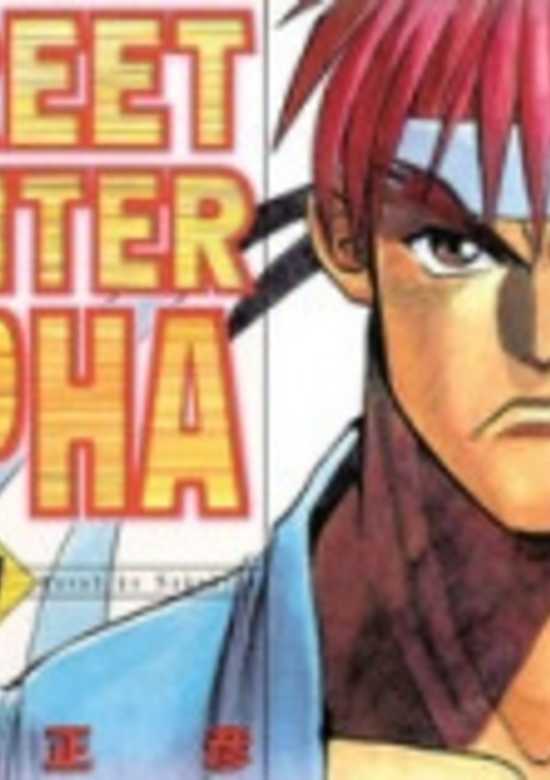 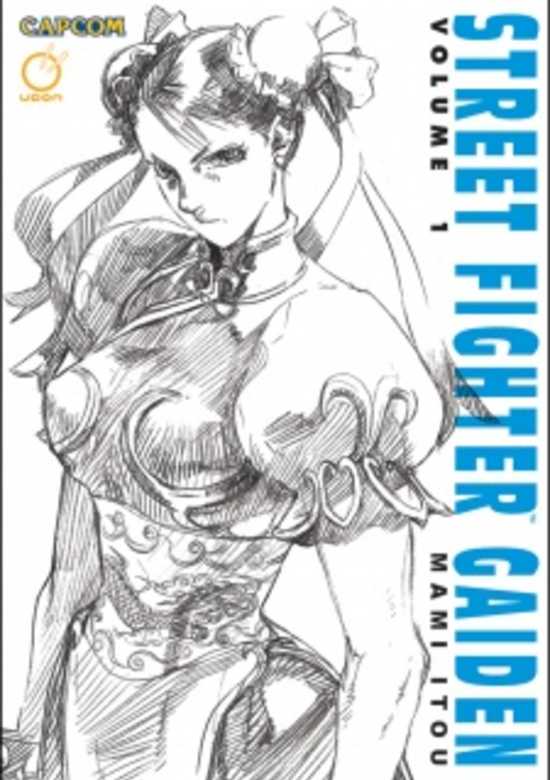 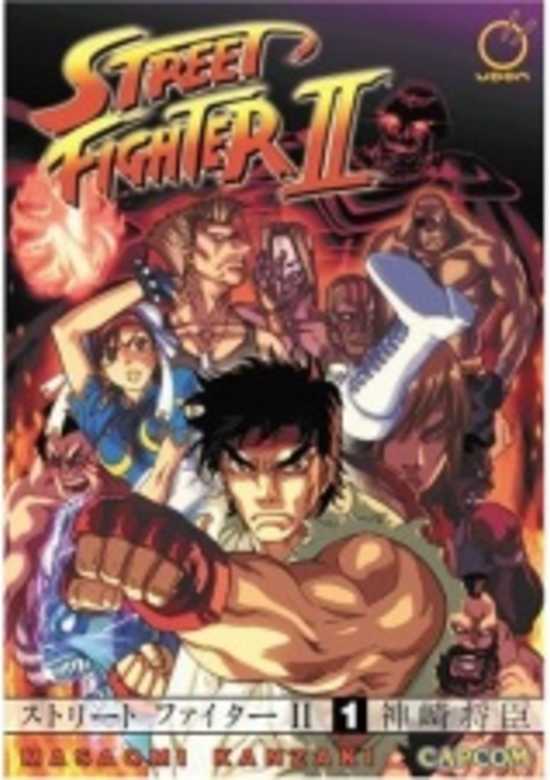 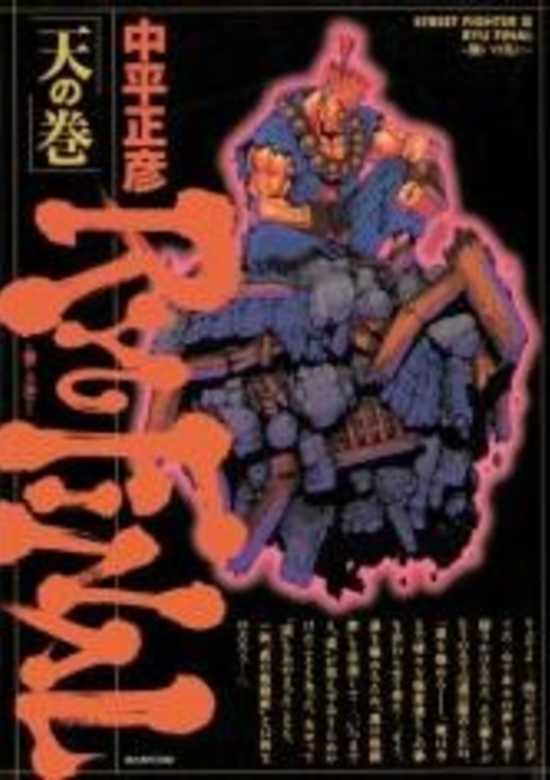 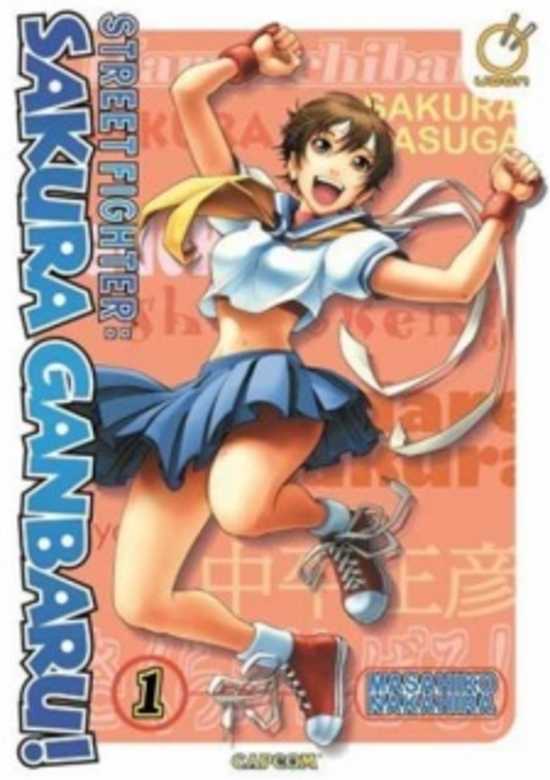