Age: 24 Zodiac: Libra Blood type: O Clovis la Britannia is the Third Prince of the Britannian Imperial Family and former Viceroy of Area 11. He is timid and narcissistic, as well as unaccustomed to failure. He and Lelouch would often play chess during their childhood; despite consistently losing, Clovis viewed Lelouch as a friendly rival, and his fond memories of the time spent at the Imperial Villa led him to model the garden on top of the government complex after it. He is a talented artist and designer, having planned the whole Clovis Amusement Park and left a large amount of artwork behind. Clovis was apparently involved in the research on C.C. and those like her, and feared that his involvement could have gotten him disowned were it made public. When C.C.'s capsule is stolen by Japanese resistance fighters under the mistaken belief that it contains poison gas, Clovis is quick to order the eradication of the Shinjuku ghetto to disguise his secret project. Once Lelouch is given the power of Geass, he organizes the resistance to defeat Clovis's forces and confront his brother, killing him after extracting what little information Clovis has on his mother's death. Clovis has the distinction of being both the first to learn that Lelouch is alive and the first to become a casualty of his revenge. Clovis's mother is Gabriella la Britannia, who fell psychologically ill after Clovis's death and currently resides in Warrick Palace. 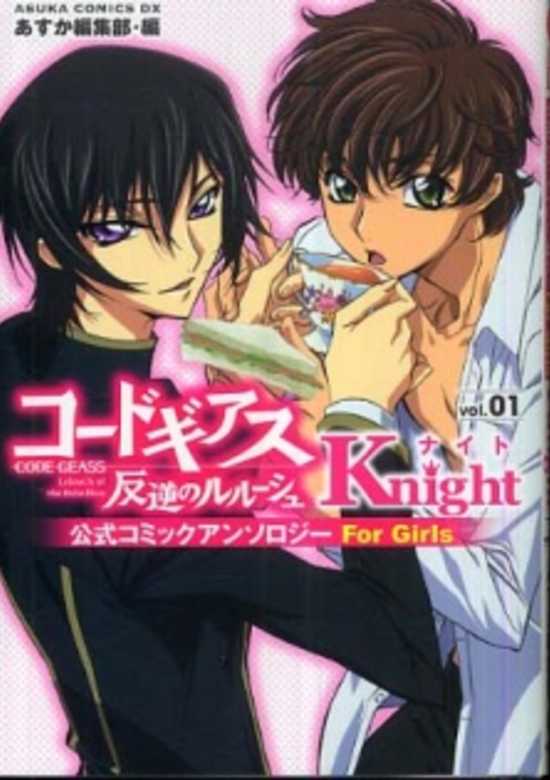