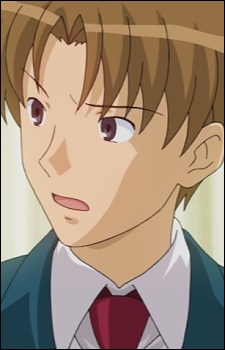 
He is the President of the Computer Research Society (or Computer Society), which shares a room adjacent to the SOS Brigade. The President is never given a name other than "Computer Society President" or variations upon that term (all that is known of his name is the first syllable: "ya"). He and his club have had the misfortune of being targeted by Haruhi's blackmail, being forced to give away their best computer and wire the Brigade's clubroom for an internet connection. He hasn't yet forgiven this, and checks the SOS Brigade website to see if they are putting the computer to use (which they haven't), making him the primary cause of their hit counter's steady rise. He has a passion for computers and has, with the other four members of the Computer Society, developed their own basic science-fiction strategy game titled The Day of Sagittarius III (there is no Day of Sagittarius I or II, they just thought the III would sound cool). He later challenges the SOS Brigade to a rigged contest using their game, betting four of his club's laptops in an attempt to reclaim the originally pilfered computer. Despite the Research Society's cheating, Yuki counters by reprogramming the code in-match, and the SOS Brigade wins. Despite the loss of four additional laptops, the President was at least overjoyed at having discovered a genius computer hacker that would participate in his club's activities. In the light novels, it is hinted he is one of Nagato's secret admirers. From Wikipedia 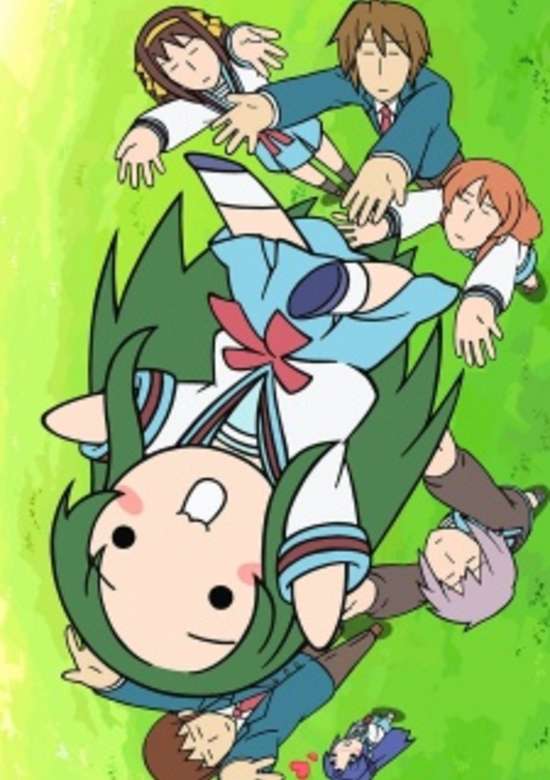 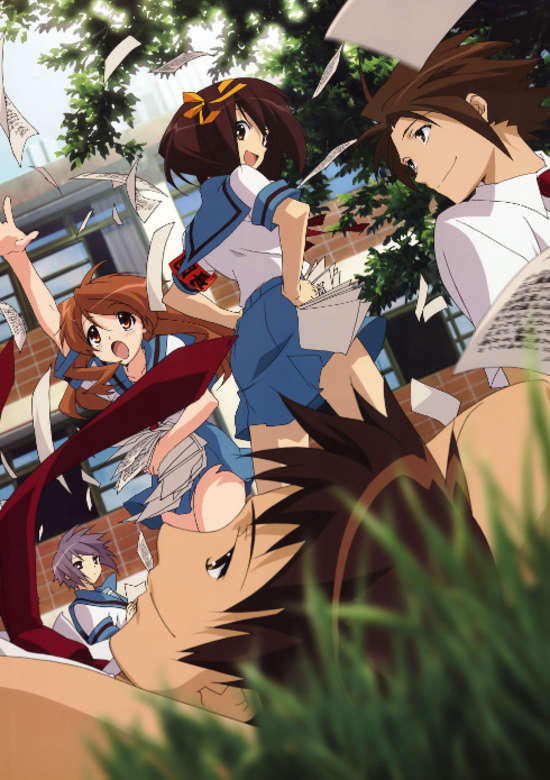 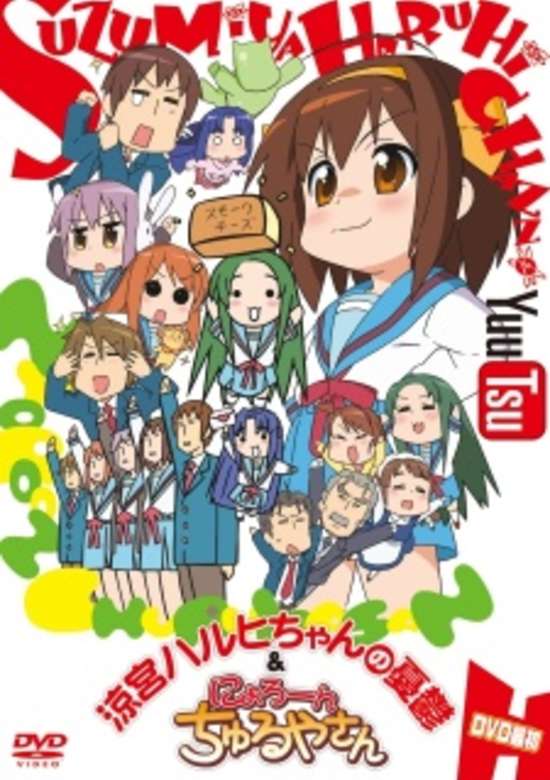 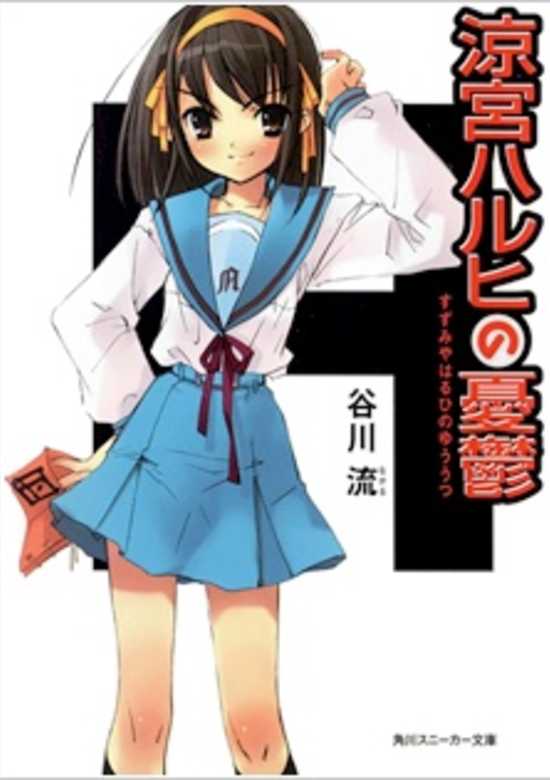 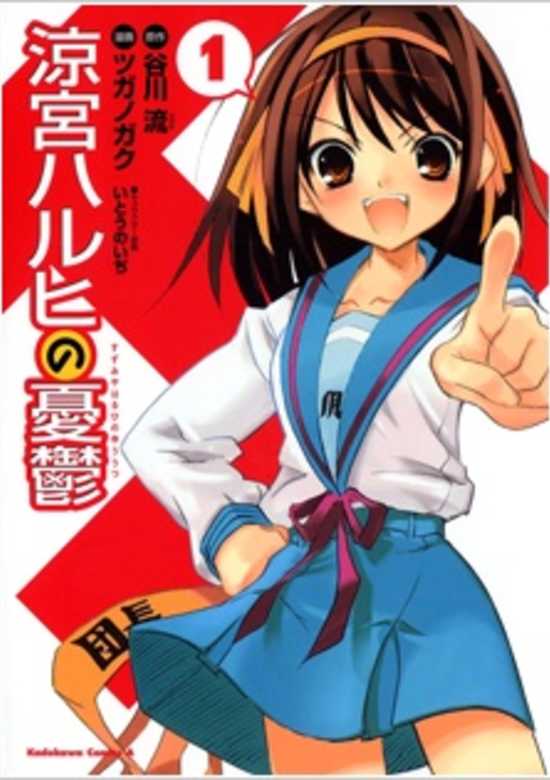