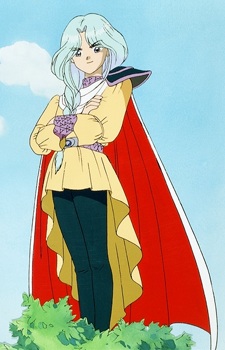 
Originally a member of Dark Joker, after repeated failures to defeat Nurse Angel Buros gives Dewey a "body that feels no pain", leading to his utter defeat and near death. Ririka saves Dewey using the Green Vaccine instead of letting him die. Dewey later repays this debt to Ririka by retrieving some of the Black Vaccine and telling her that Nurse Angel has the ability to transform the Black Vaccine into Green Vaccine, thus replenishing Ririka's supply of the Green Vaccine. Dewey gradually grows to accept the kindness of Ririka and Seiya, and becomes a valuable ally in the fight against Dark Joker. 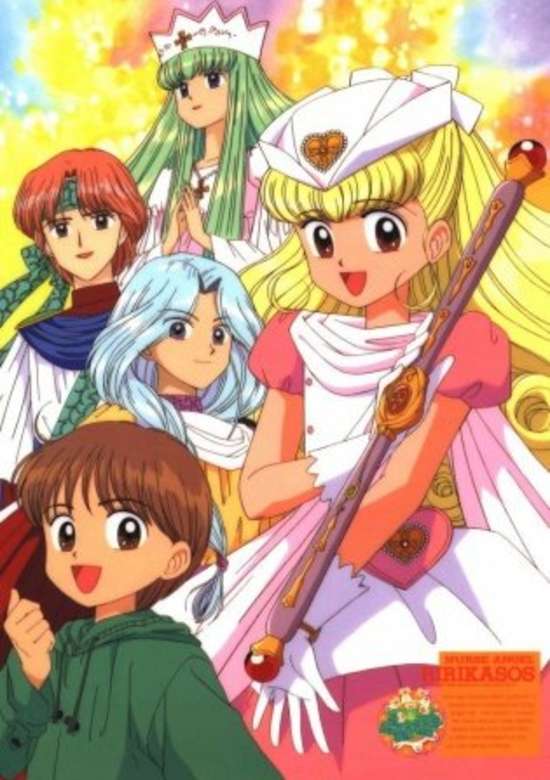 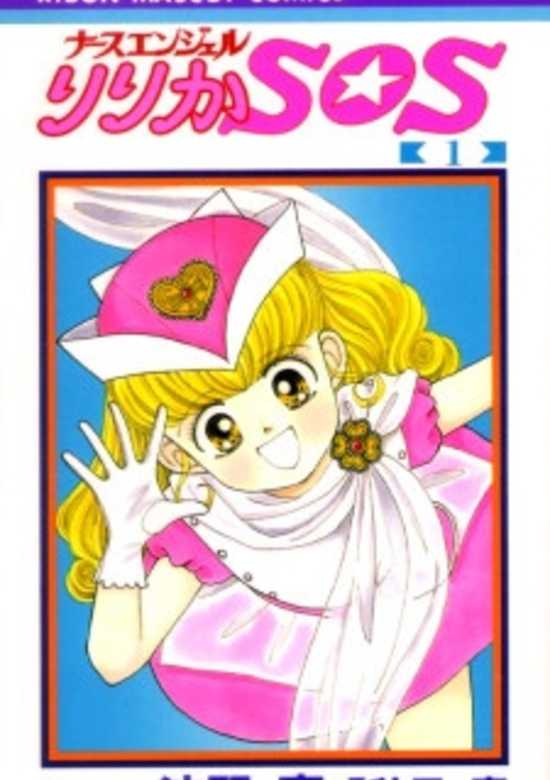