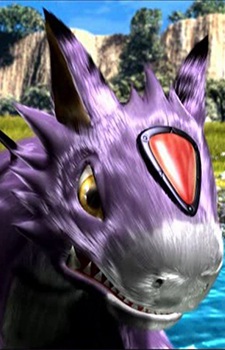 
Due to having an old style interface on its forehead, this beast type digimon is guessed to be an experimental Prototype Digimon from before digimon were discovered. Originally, the personality of a digimon of a battle species had materialized particularly strongly, so his fighting instincts were high, and he would snap and howl at anything, but it seems that he was tamed by someone he once bit. During the experiment, it was said that data has been hidden in the deepest part of his DigiCore that is the data of the strong life force of a legendary living dragon, so it is said that he has the potential to grow into a mighty digimon. For his certain-kill technique Metal Cannon, he fires an iron ball from his mouth. Specialty Technique: Standing still, building his energy, and firing is the power he has, but with Dash Metal, he can fire iron balls while dashing too. He is immune to the X Program. In the movielinkDigimon X-Evolution, DORUmon is an experimental digimon created by Yggdrasil and possesses the X Antibody. 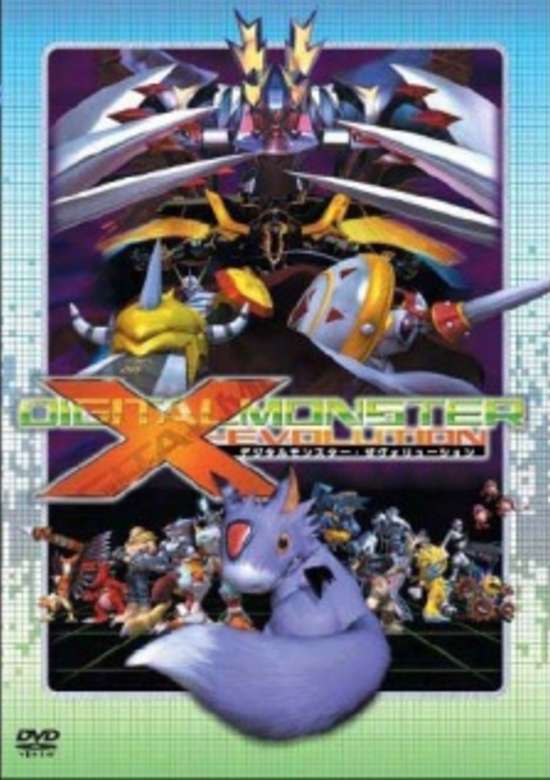 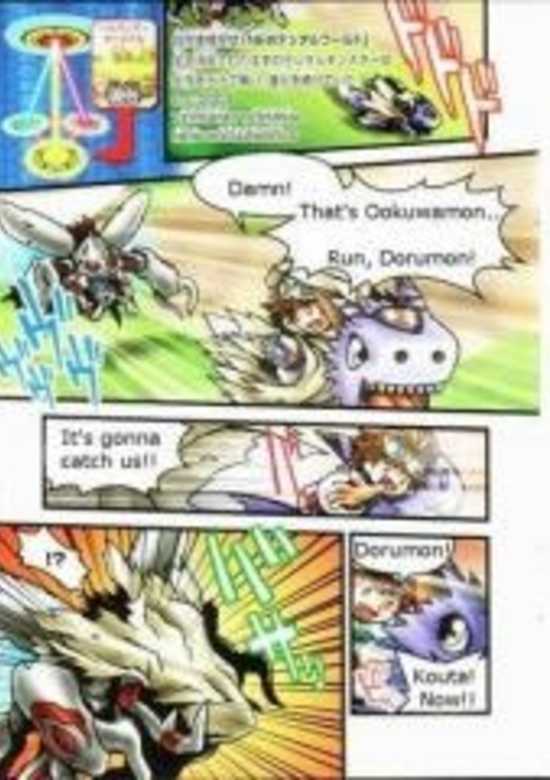 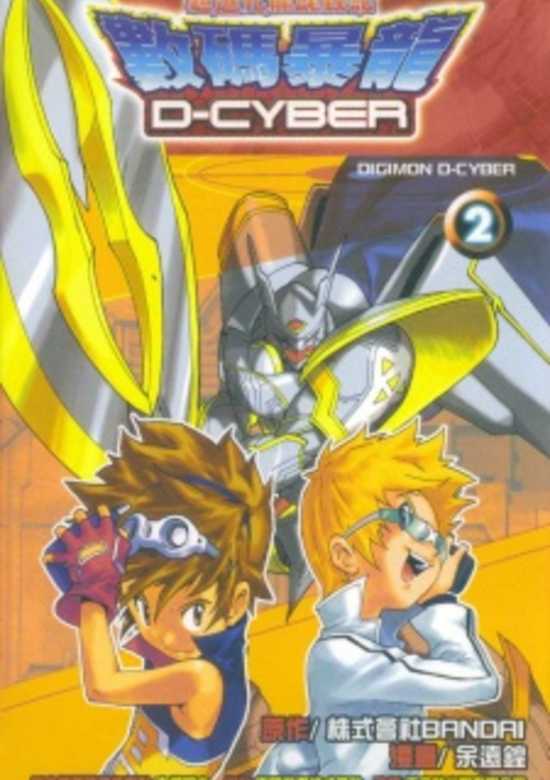