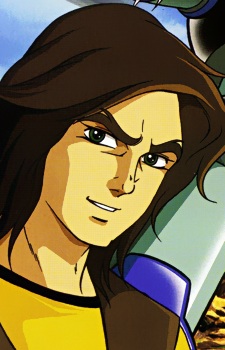 
Duke is the crown prince and sole survivor of Planet Fleed, which was destroyed by the forces of King Vega. He has found a new home on planet earth and vowed to protect his new homeland and take revenge on King Vega and his minions. With the super robot Grendizer at his command, Duke Fleed fights back invasion after invasion in the 74 episodes of the Ufo Robot Grendizer series, with the help of former Mazinger Z pilot Kouji Kabuto, who serves as his sidekick. Duke Fleed's earth name is Daisuke Umon. He has been adopted by Professor Umon, head of the Space Science Lab and purports to be a normal human. He works as an employee of farmer Danbei Makiba. Only Professor Umon, Kouji Kabuto, Dankei's daughter Hikaru and her little brother Goro know of Duke Fleed's secret identity and nature as an alien. (Source: Wikipedia) 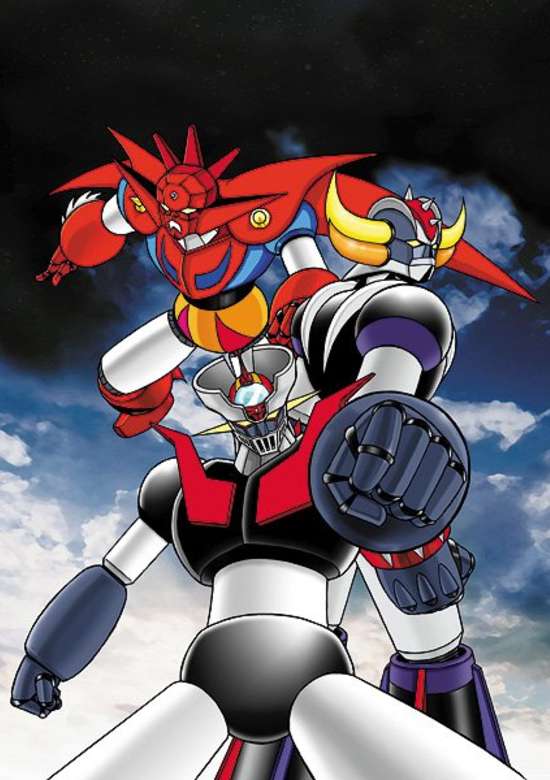 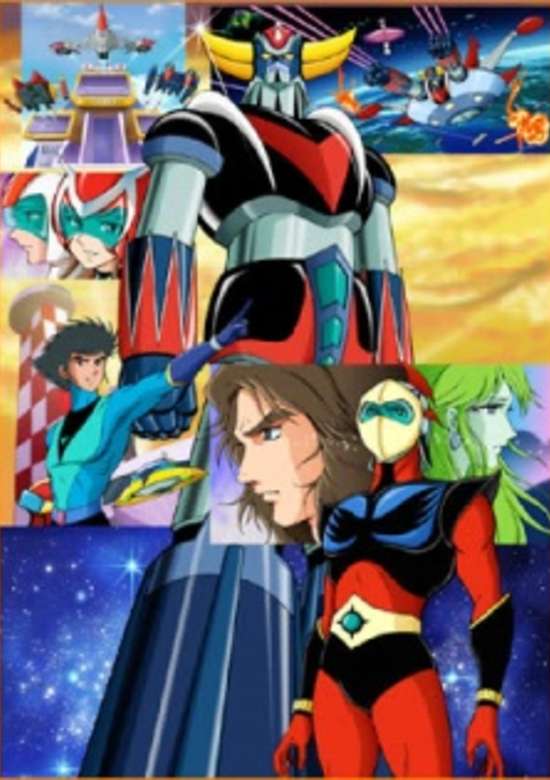 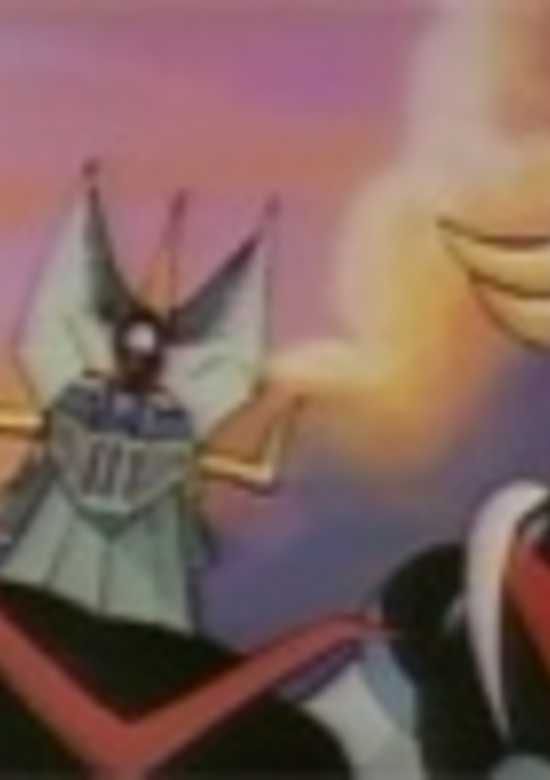 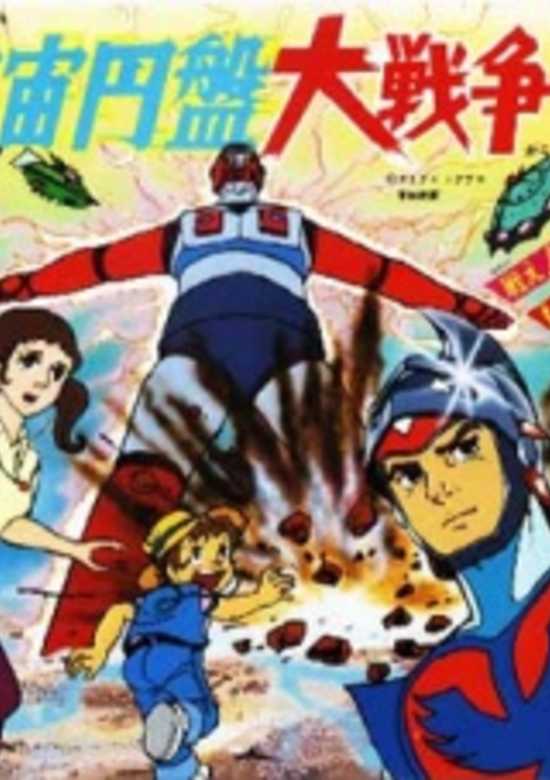 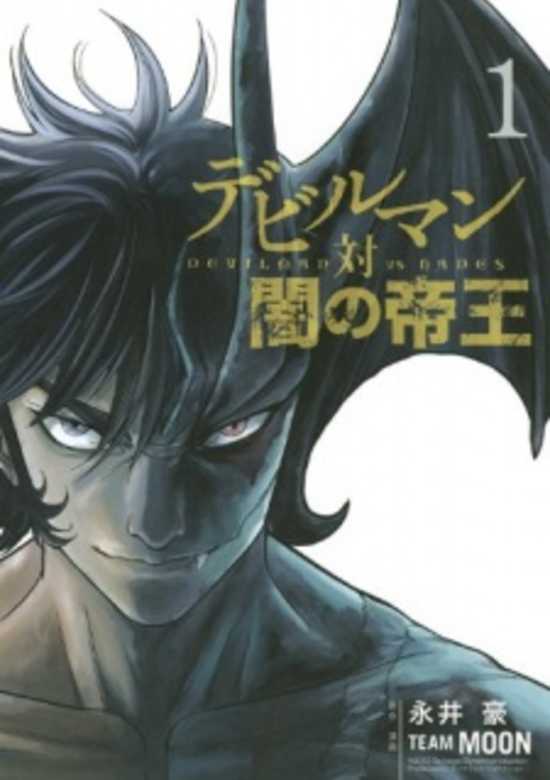 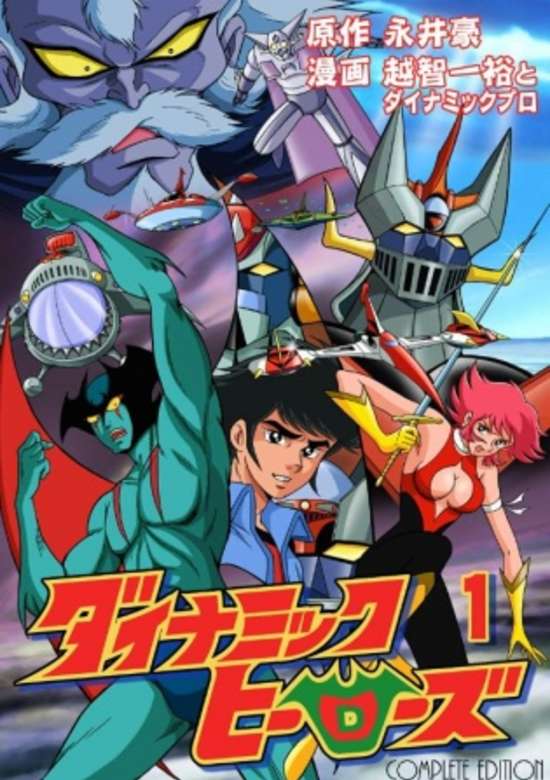 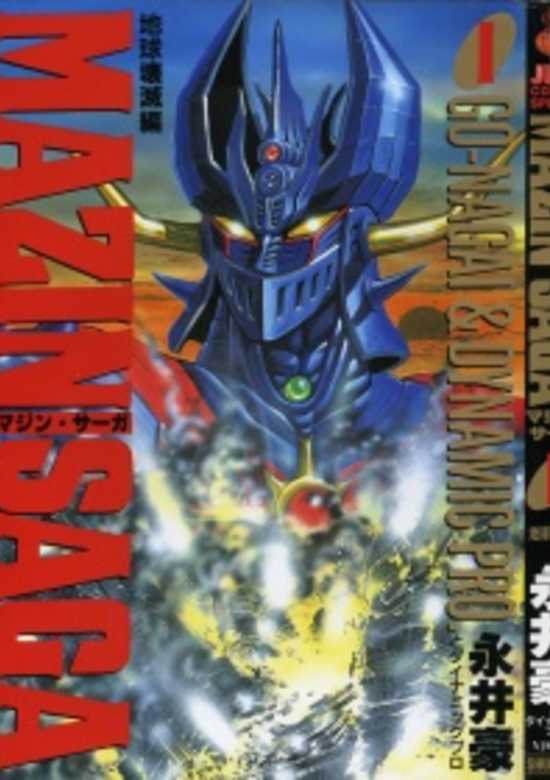 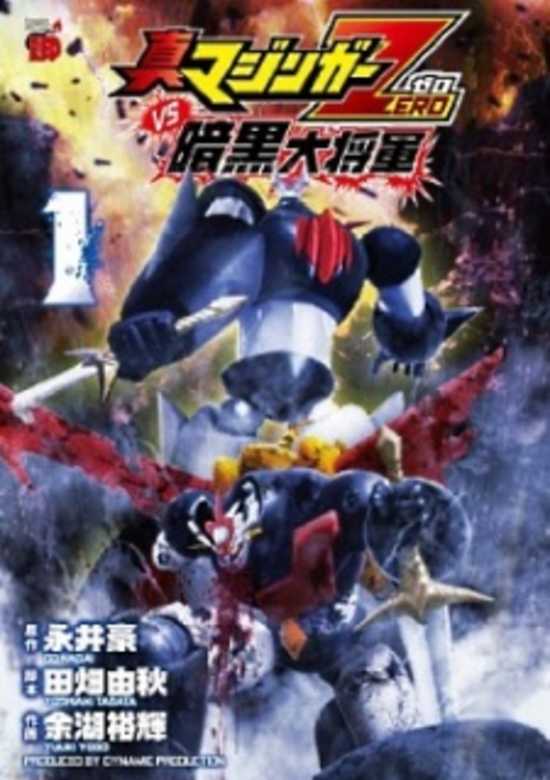 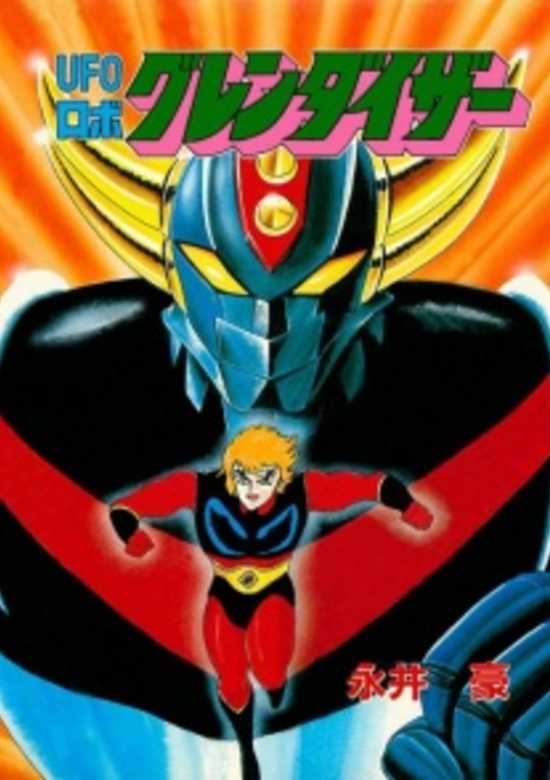