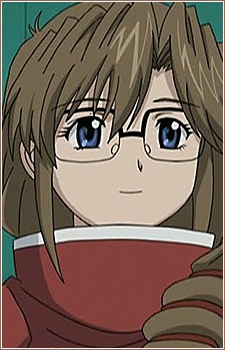 
Second in command of the organization Scarlet, Eirote is constantly by princess Senes' side, acting as her personal secretary and helping to keep the princess' volatile temper in check. Eirote first met Princess Senes in Giat's palace gardens while working as a maid. Upon seeing Senes covered in cuts and bruises inflicted on her by her brother, she resolved to stay by her side forever. While she realizes that she is too weak to protect Senes physically, she has decided instead to protect her heart. A recurring joke is that whenever Senes needs Eirote for something, she always screams Eirote's name out loud, even if she's standing right behind her. 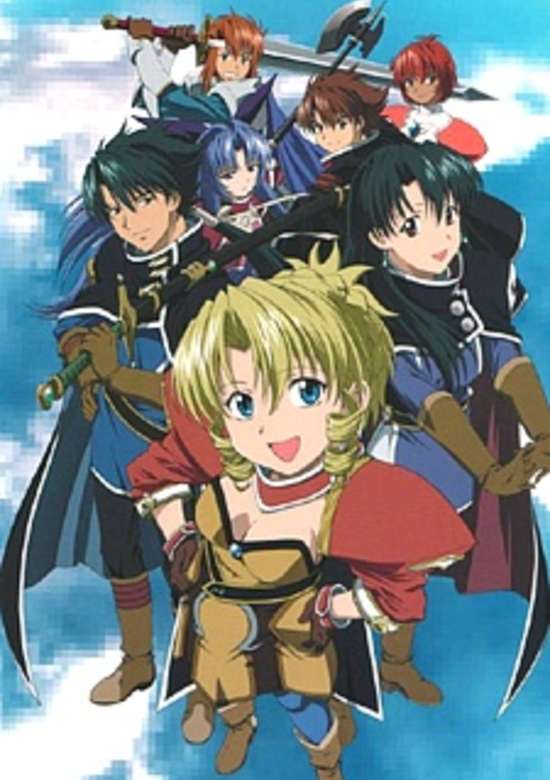 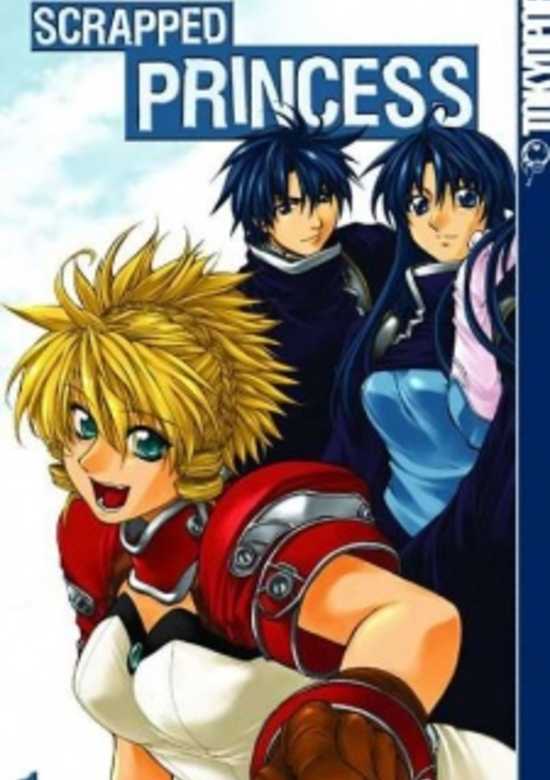