Her undefeated record against female pros is the source of her nickname, “The Snow White of Naniwa." While Ginko is an accomplished professional shogi player, Ginko’s popularity is on another level compared to Yaichi’s. Ryuuou no Oshigoto Wiki 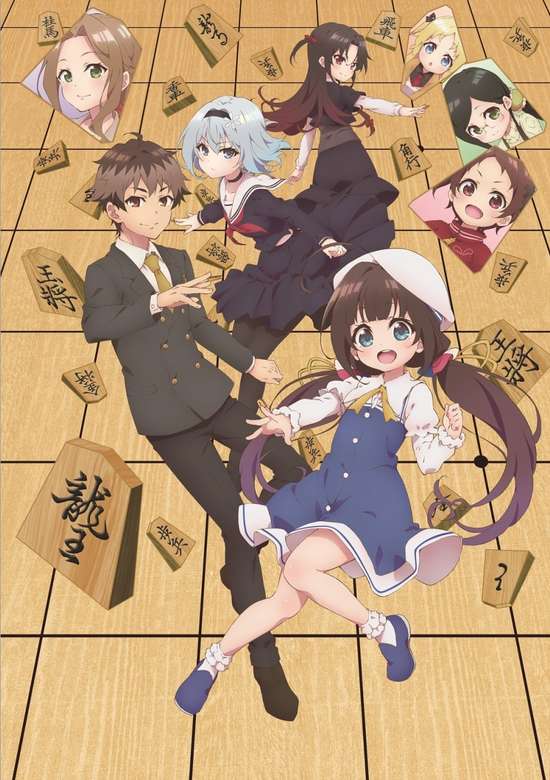 Ryuuou no Oshigoto!
The Ryuo’s Work is Never Done!
りゅうおうのおしごと！ 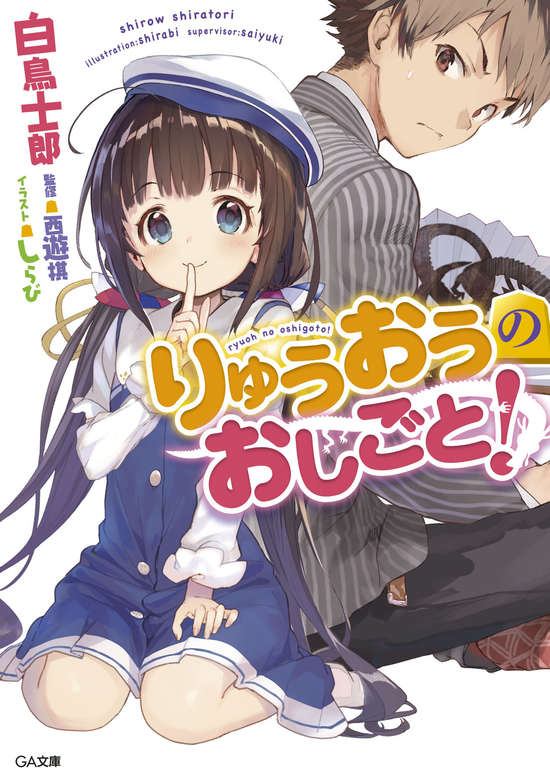 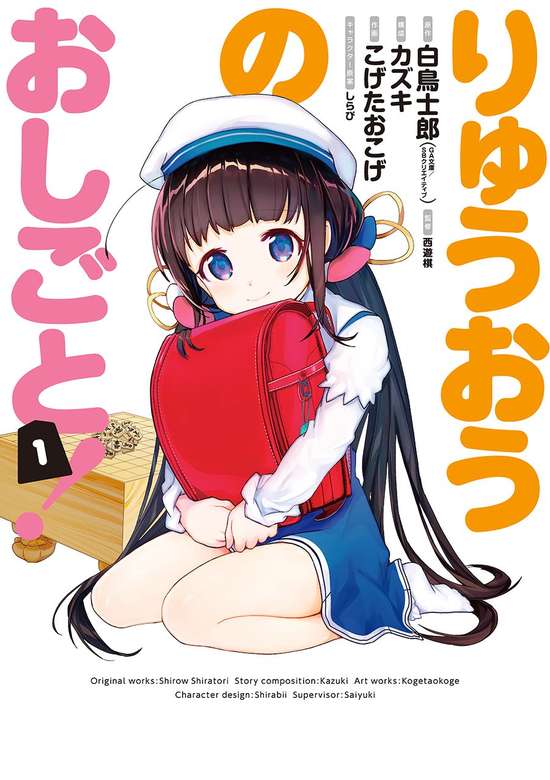