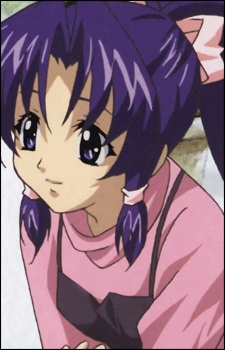 
Haruka is the sister that represents the image of the ideal Japanese woman. She is very skilled in archery and fighting with the naginata, and practices many traditions including tea ceremonies, singing, and dancing. She looks out for her older brother and readily protects him from any impending danger. At the same time, she's a really shy person when it comes to her brother and always blushes when she is close to him. Haruka is from Germany and was one of the three new sisters that was introduced into the series in 2000, making her first appearances in the ongoing stories of Dengeki G's magazine and in the first Sister Princess game, just before the development of the anime series. 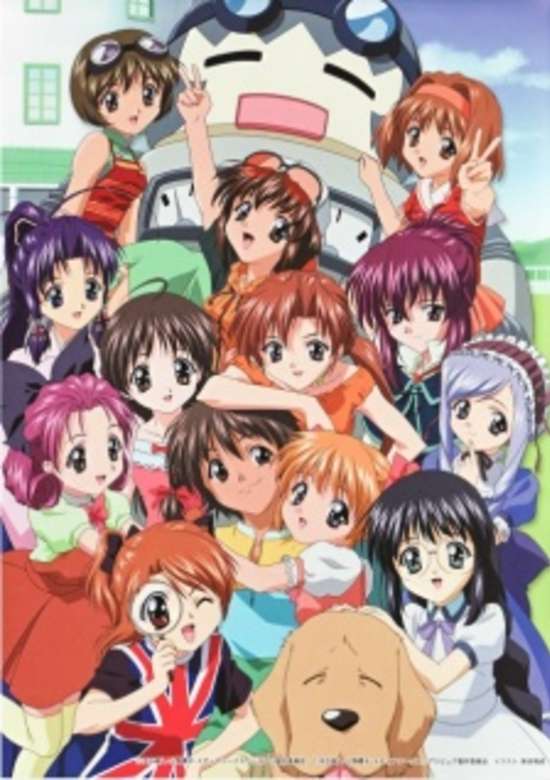 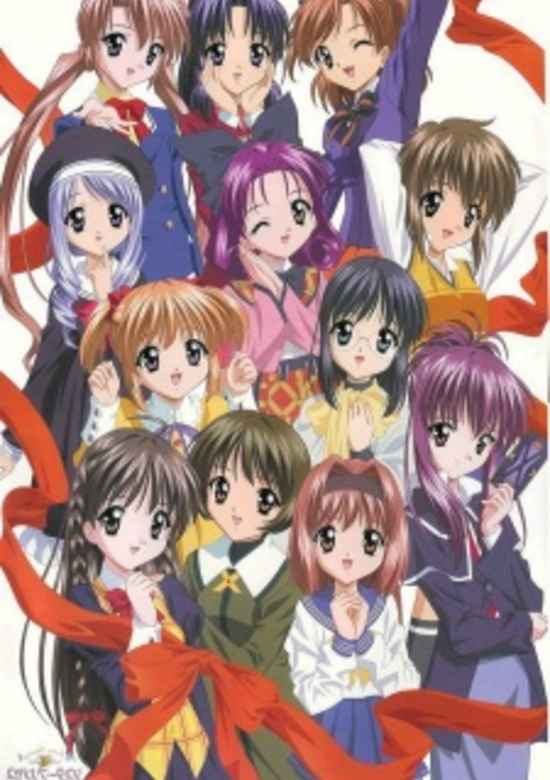 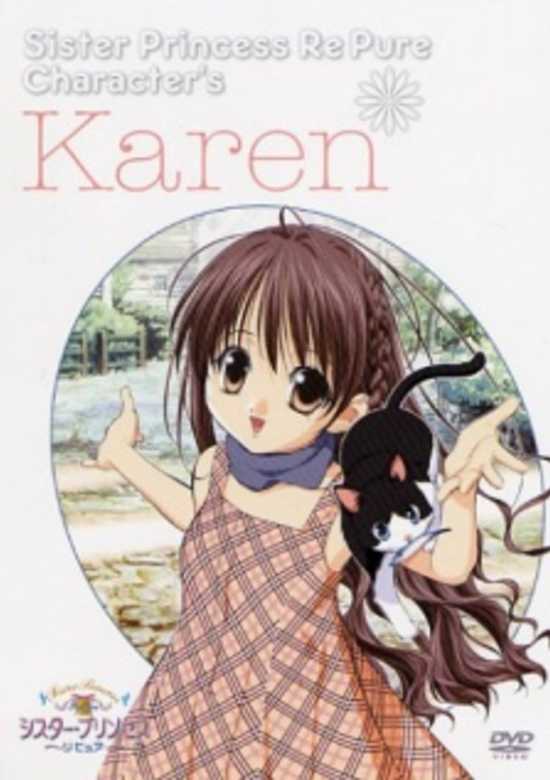 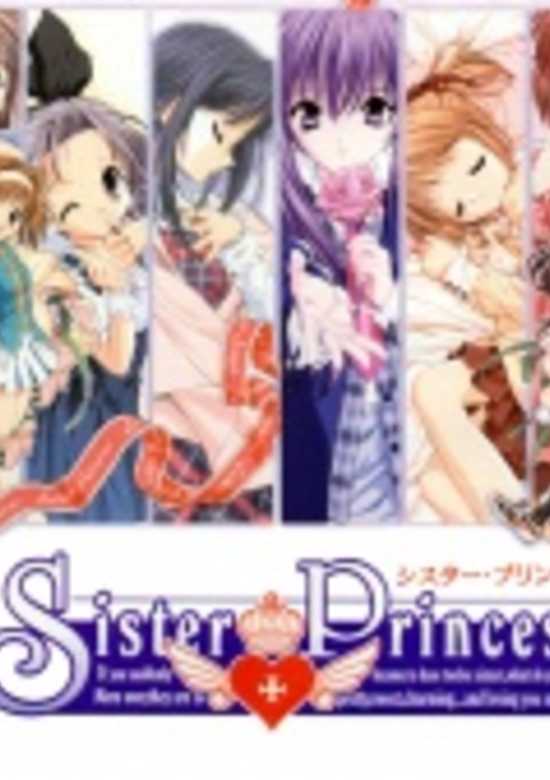