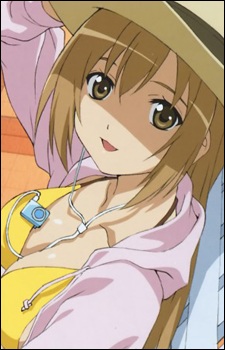 
Height: 167 cm Haruka is the oldest sister and in her second year of high school. She has been taking care of her younger sisters for many years, and this fact has led to some misunderstandings with her classmates. Haruka is the most reliable of the three sisters, but becomes infinitely lazy when she is by herself. She was called BanchÅ� (gang leader) during her junior-high days, though it is revealed soon after that it was simply a title. She is the only person whom Chiaki dares not oppose or be rude to; Chiaki views her as a role model and greatly respects her. This can be seen in her tendency to address Haruka as "nee-sama" instead of the more usual and casual "nee-san"; and the only person Chiaki uses polite Japanese with (even though it is not customary for siblings to use polite Japanese towards each other). "Haruka" contains the kanji for "spring." 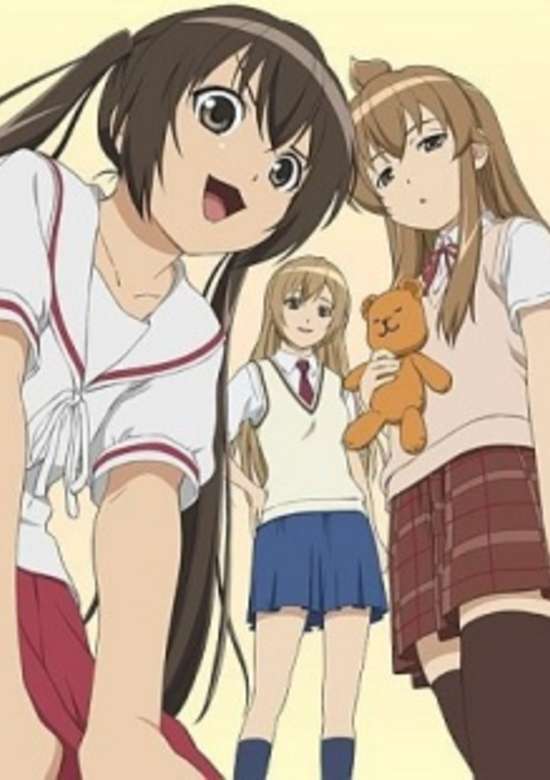 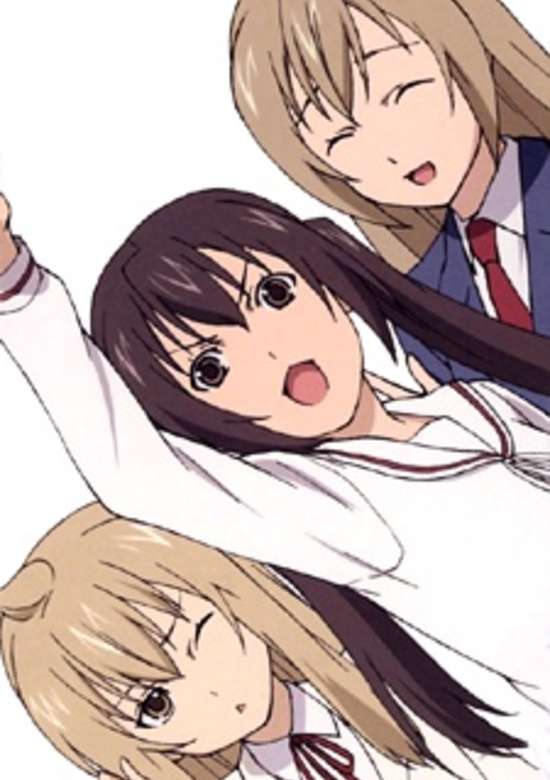 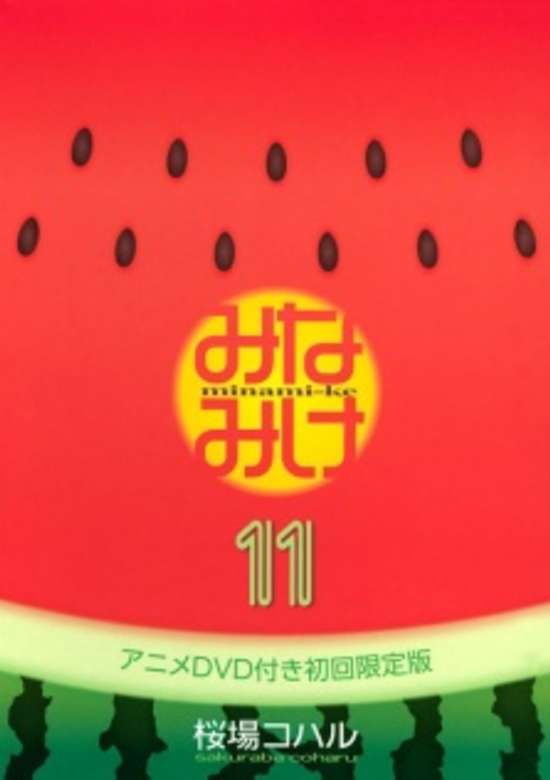 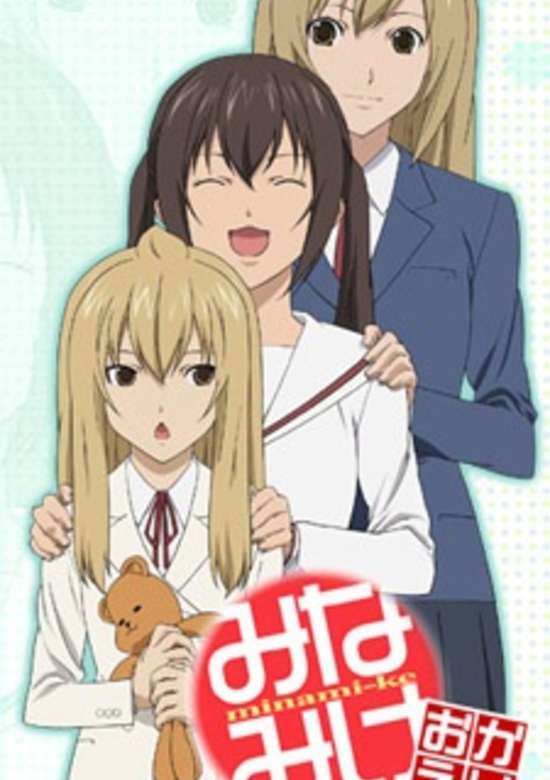 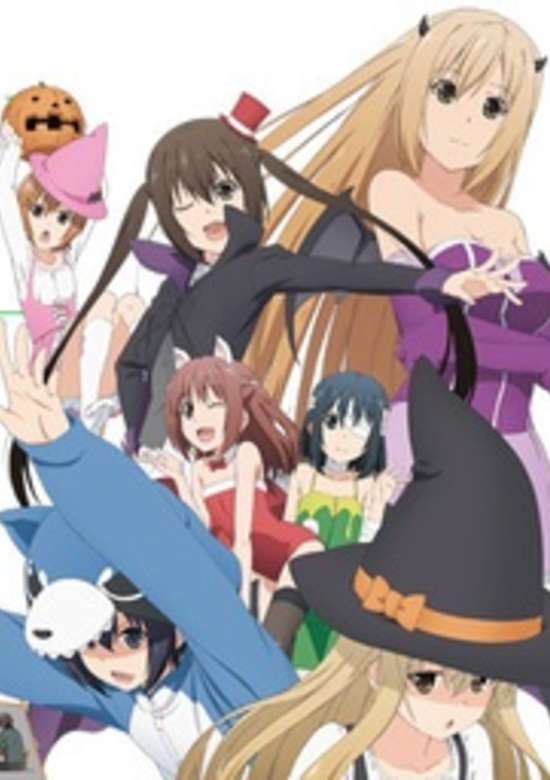 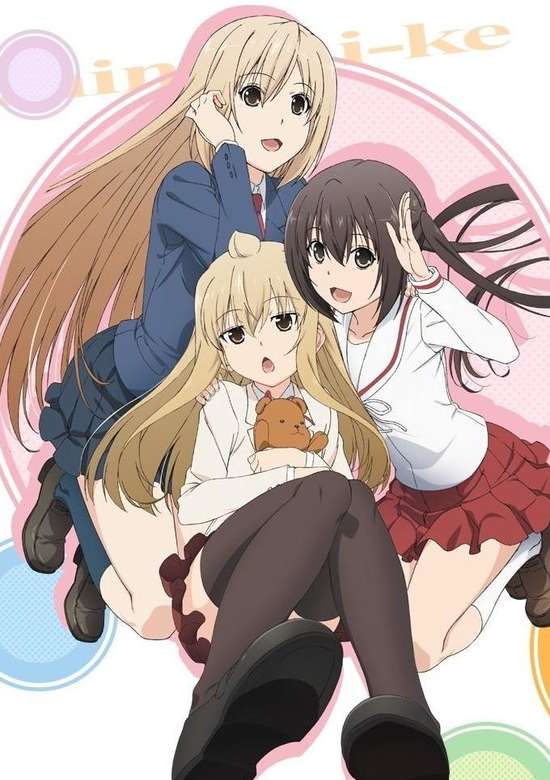 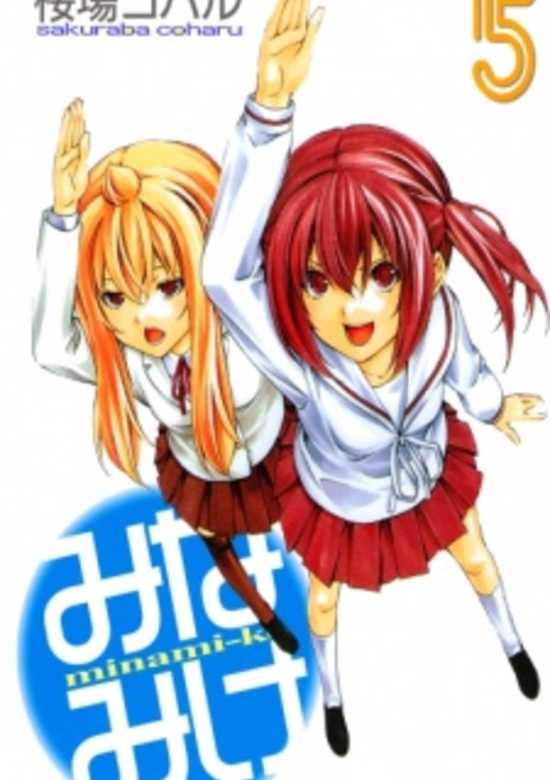