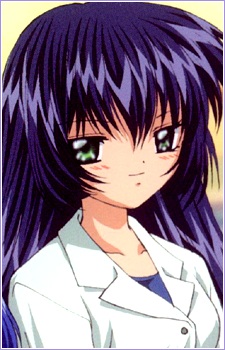 
Age: Unknown Hair color: purple Eye color: green Height: 172cm Weight: 50kg Bust-Waist-Hips: 87-59-86cm Relations: Kirishima Kano (younger sister) Job: nurse Kirishima Hijiri is the town's local nurse and the sister of Kirishima Kano. Hijiri has looked after Kano ever since their mother's death when they were younger. Hijiri's first major role in the anime is where she offers Kunisaki Yukito a job at her clinic after seeing him perform with his puppet outside. Her role continues to be insignificant until Kano is revealed to have an unknown disease which results in her almost committing suicide by slitting her wrists. This leads to Hijiri tying a yellow scarf on Kano's arm, telling her that if she leaves it on till she turns 18, she would be able to use magic. [Written by MAL Rewrite] 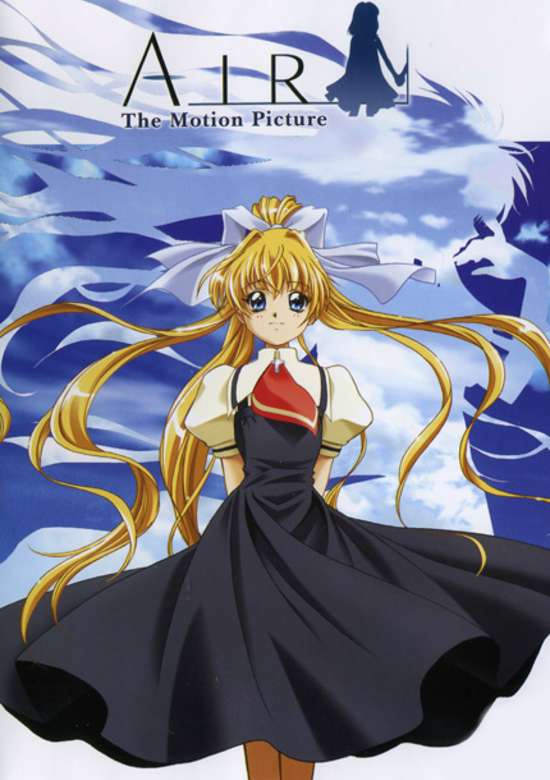