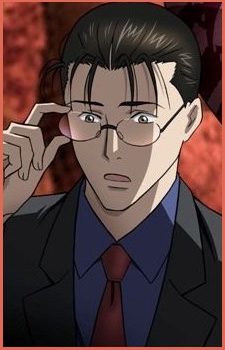 
Aoki is the main character and plays the role of the everyman and the newbie in the show. He knows how to read lips, which is an invaluable skill since the memories have no sound. He also empathizes with the victims whose secrets he ends up exposing. He also harbors secret feelings for his sister which he tries to subdue. 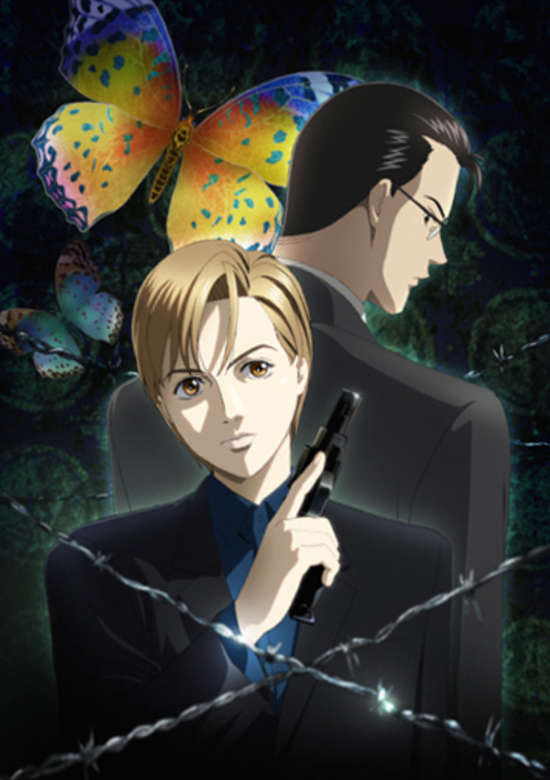 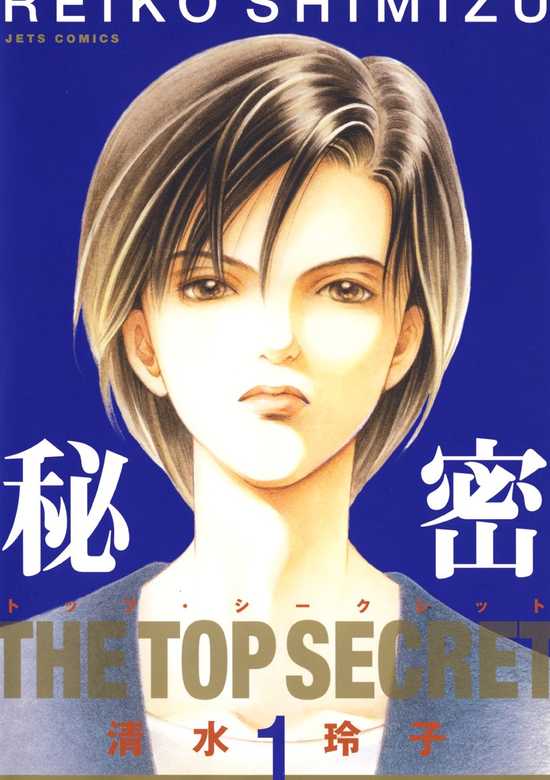